The Regional Transportation Commission has launched a new initiative hoping to get folks on buses and to incentivize them to check out local businesses. 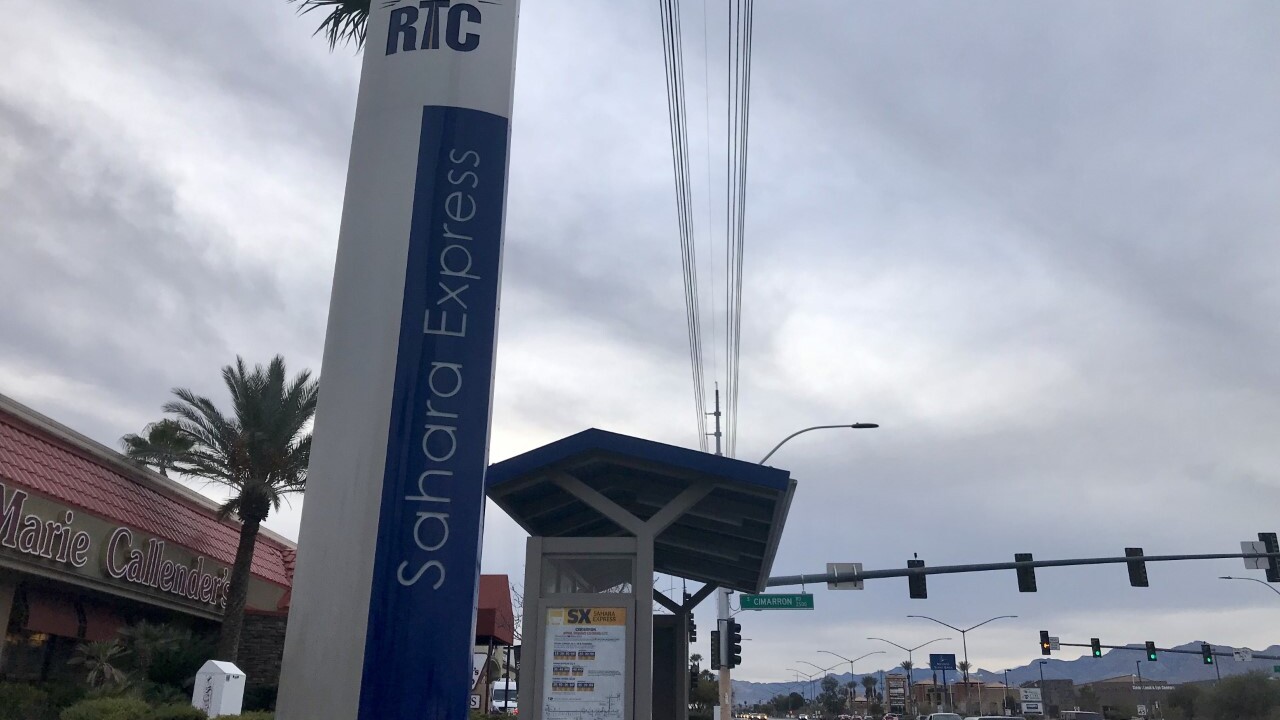 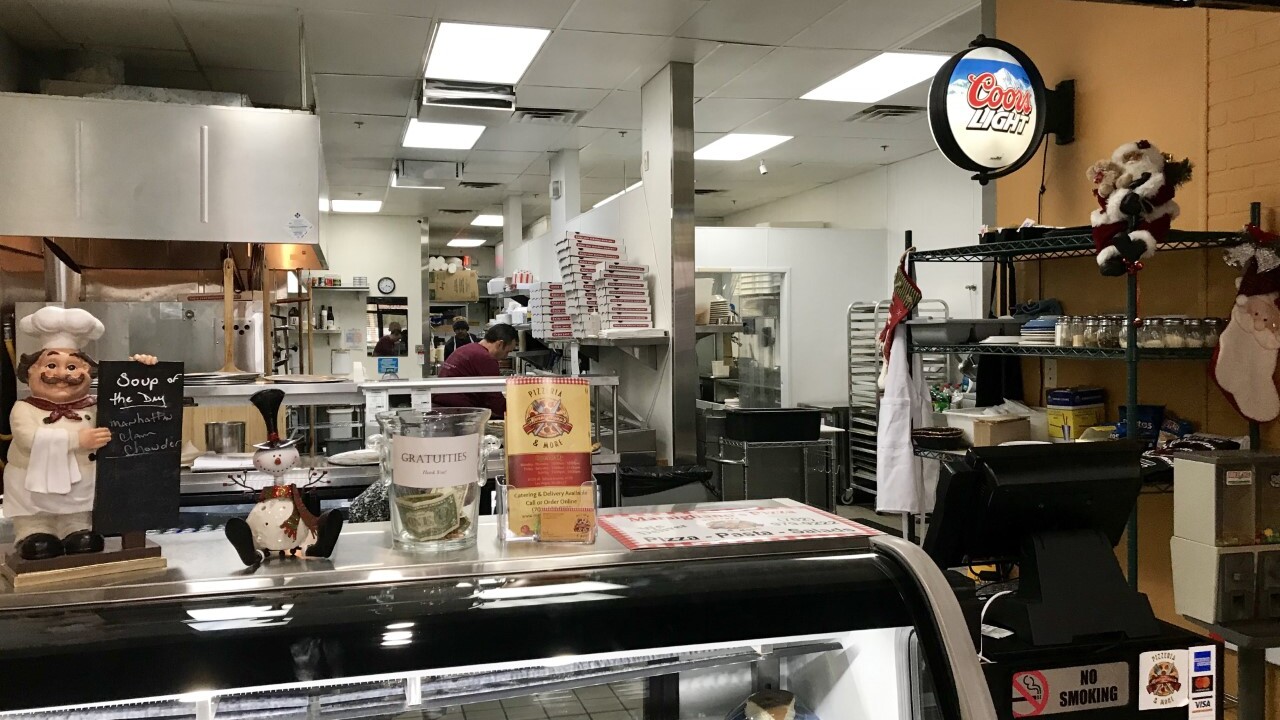 LAS VEGAS (KTNV) — The Regional Transportation Commission has launched a new initiative hoping to get folks on buses and to incentivize them to check out local businesses.

Marsigliano’s Pizzeria near Sahara Avenue and Cimmarron Road has been open only about three months and just like any new business, their goal is getting customers in the door. So when the RTC approached them about a partnership between one of their busiest bus routes and area businesses, they were all ears.

“A lot of these places here in the strip malls, there’s so many of them and they’re so small maybe they go unnoticed. People drive by all day you wouldn’t even know what’s in there,” says Stacey Marsigliano, owner.

The first-of-its-kind initiative for the RTC surrounds the Sahara Express route and offers incentives for riders to stop in at places like hair salons, restaurants and more.

The RTC says nearly a dozen businesses along Sahara have already partnered up, offering deals for those who chose to ride.

Marsigliano says the benefits are twofold.

“It was a really good cause because a lot of people now they take the bus."

The Sahara Express route spans about 14 miles from west to east, traveling from Downtown Summerlin to Lamb Boulevard.

Many of the stops drop off passengers at the front doorstep of these businesses.

“RTC is our transportation lifeline in this town and more and more people are starting to use that especially to come to work,” says Randy Zinkil, Egg & I.

At the Egg & I restaurant, also on Sahara near Decatur Boulevard, an RTC stop sits right out front.

Present your bus pass there and you’ll get a discount on food.

“There’s thousands of people that travel the Sahara Express daily and it just seemed like a natural fit,” says Zinkil.

A full list of RTC's business partners on Sahara can be found here.

Commuters can get a free 24-hour pass to try out RTC along Sahara at the same link.