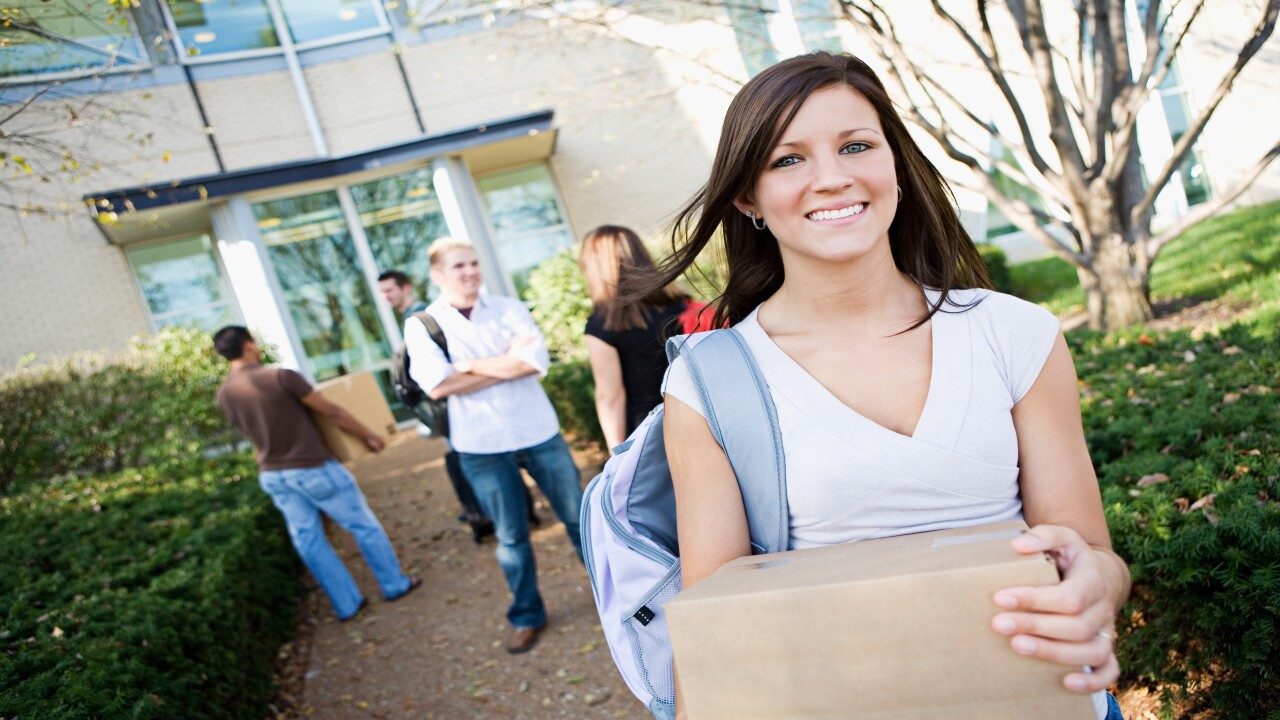 Rent prices in college neighborhoods have fallen this summer as colleges and universities across the country have opted for remote learning during the coronavirus pandemic.

The drop throughout college areas stands out even in a rental market that has softened across the board since February with rent price growth slowing and landlords offering more concessions according to the website Zillow.

Data from The Chronicle of Higher Education and Davidson College show 44% of U.S. colleges and universities are operating fully or primarily online for the Fall semester, while only 27% are offering classes fully or primarily in person.

A new report from Zillow shows reduced demand in this largely remote environment is having a noticeable impact on rents in ZIP codes in which at least 20% of the population is college students, who make up about 8% of the U.S. rental market in a typical year.

In these neighborhoods with a high share of college students, average rent prices were growing 4.7% year over year in February.

By August, when many students would typically move back near campus, rents were down 0.5% from the year before, marking the first time since at least 2017 -- the earliest Zillow data is available -- in which college-area rents were lower than the previous year. Meanwhile, rents in ZIP codes with a lower share of college students were up 2.6% annually.

In May, the average rent was only 1% lower in college areas than non-college areas. By August, that gap had widened to 3.4% as rents continued to fall in college areas but rose elsewhere. That’s the furthest college-area rents have fallen below rents elsewhere since at least 2017.

The full report can be viewed by clicking here.