The sister-in-law of Tracy Ann Cihal, a 57-year-old who died in the fire at the Alpine Motel Apartments complex, has filed the first wrongful death lawsuit in Clark County District Court. Jeremy Chen reports. 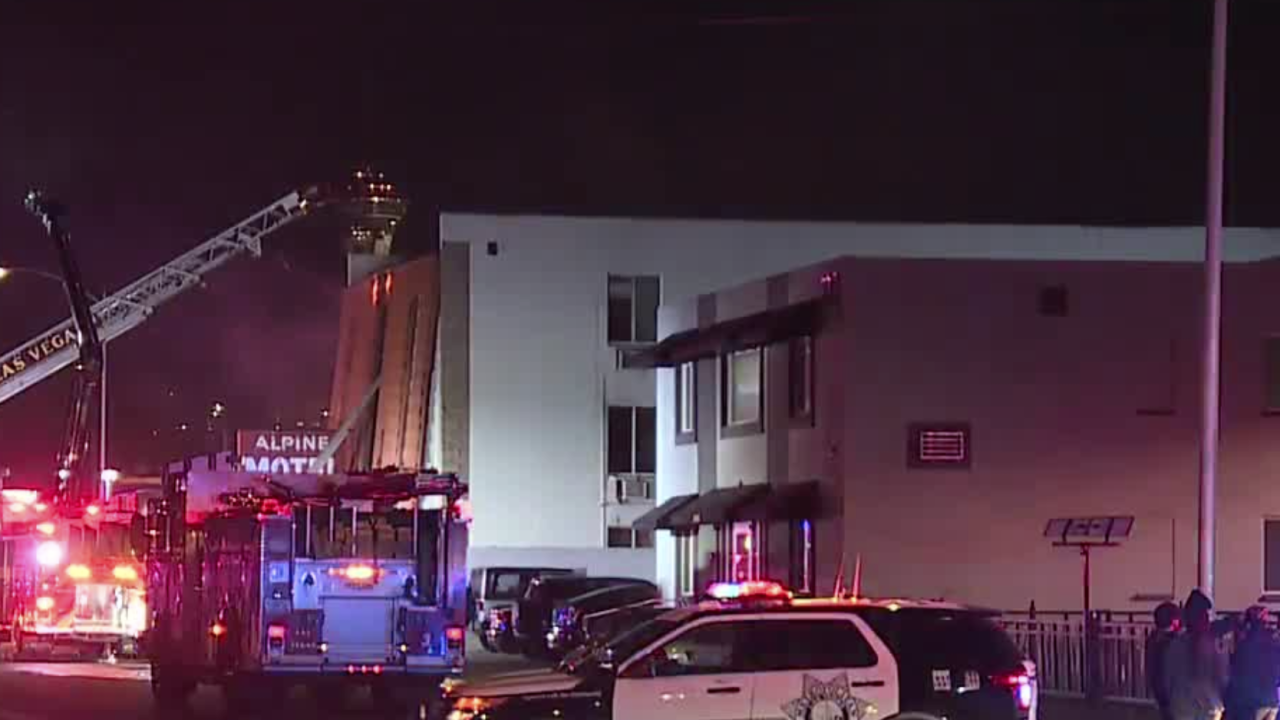 LAS VEGAS (KTNV) — The sister-in-law of Tracy Ann Cihal, a 57-year-old who died in the fire at the Alpine Motel Apartments complex, has filed the first wrongful death lawsuit in Clark County District Court.

The lawsuit against Las Vegas Dragon Hotel LLC, the owner and operator of the Alpine Motel Apartments, and its managing member Adolfo Orozco alleges negligence and wrongful conduct that led to Cihal's death.

Attorneys Benjamin Wilson Esq. of Morgan & Morgan, as well as Rahul Ravipudi, Ian Samson and Adam Ellis of Panish Shea & Boyle LLP, are representing the plaintiff in the case.

"The injuries and death of our client and the other victims of this fire are inexcusable -- and we believe, preventable. The owners and managers of the Alpine – and other properties around Las Vegas – appear to have been far more concerned about taking money from their tenants than they were about their safety. It is inconceivable that residents of the Alpine were forced to endure the conditions of this complex. As alleged in our complaint, the most basic, minimum standards of living and habitability were denied to our client and other victims of this tragedy. We will work to hold these defendants accountable for their pure indifference to human life and safety."

There are reports that the fire was sparked by a cooking stove used as a makeshift heater in the absence of an adequate heating system.

The lawsuit alleges there were no fire sprinklers or working alarm, and residents attempted to evacuate the three-story complex to safety.

Many found that the rear exit door had been barricaded and were trapped in the building.

And the lawsuit saws others resorted to jumping from second and third story windows to escape the flames.

In total 13 people were seriously injured and six died, making it the deadliest fire in Las Vegas history.

Plaintiff alleges Cihal's death was the direct and proximate result of defendants' failure to provide its tenants with safe and habitable living conditions, including essential services and/or utilities such as heating and failed to comply with all statutory requirements and codes governing the maintenance of rental apartment units including an adequate fire suppression system, a fire alarm system, smoke detectors, fire extinguishers, or safe means of egress, all in violation of applicable fire codes in the City of Las Vegas.

According to the lawsuit, as a result of defendants' negligence, the building was in an unsafe and dangerous condition so that instead of protecting the tenants, it actually exposed them to an unreasonable risk of harm and exacerbated, instead of mitigated, the damages caused by the fire.