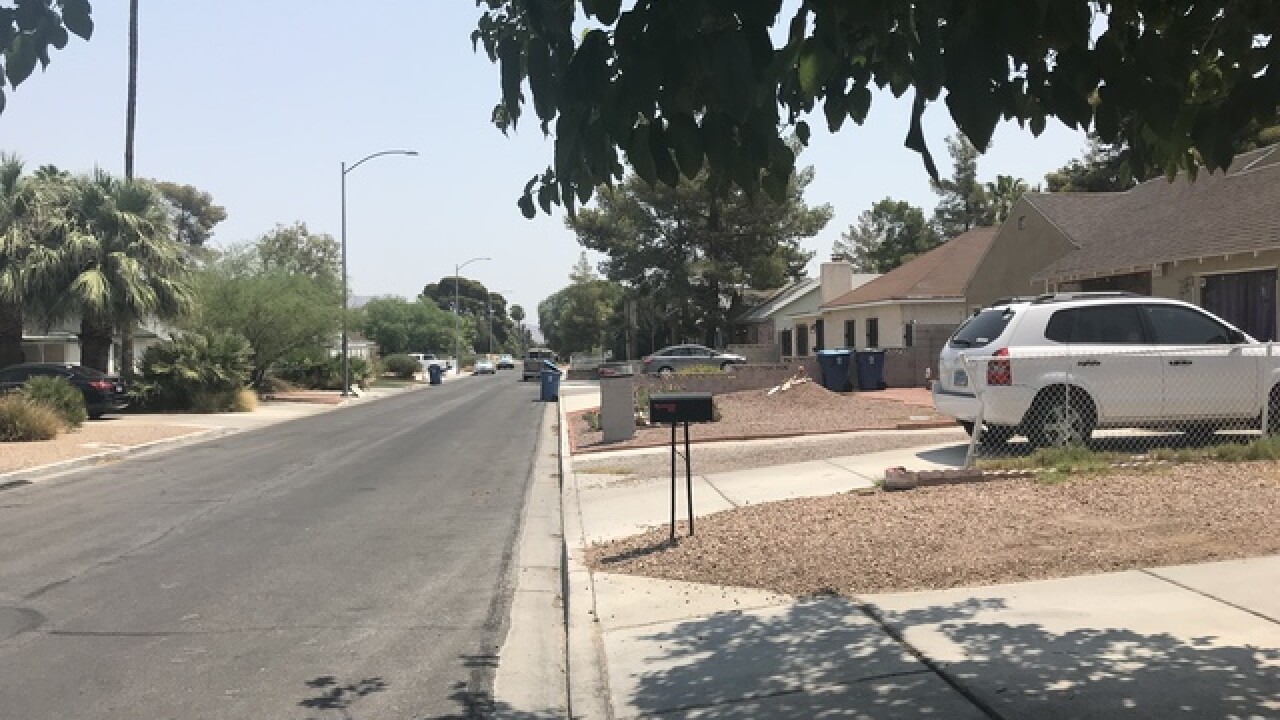 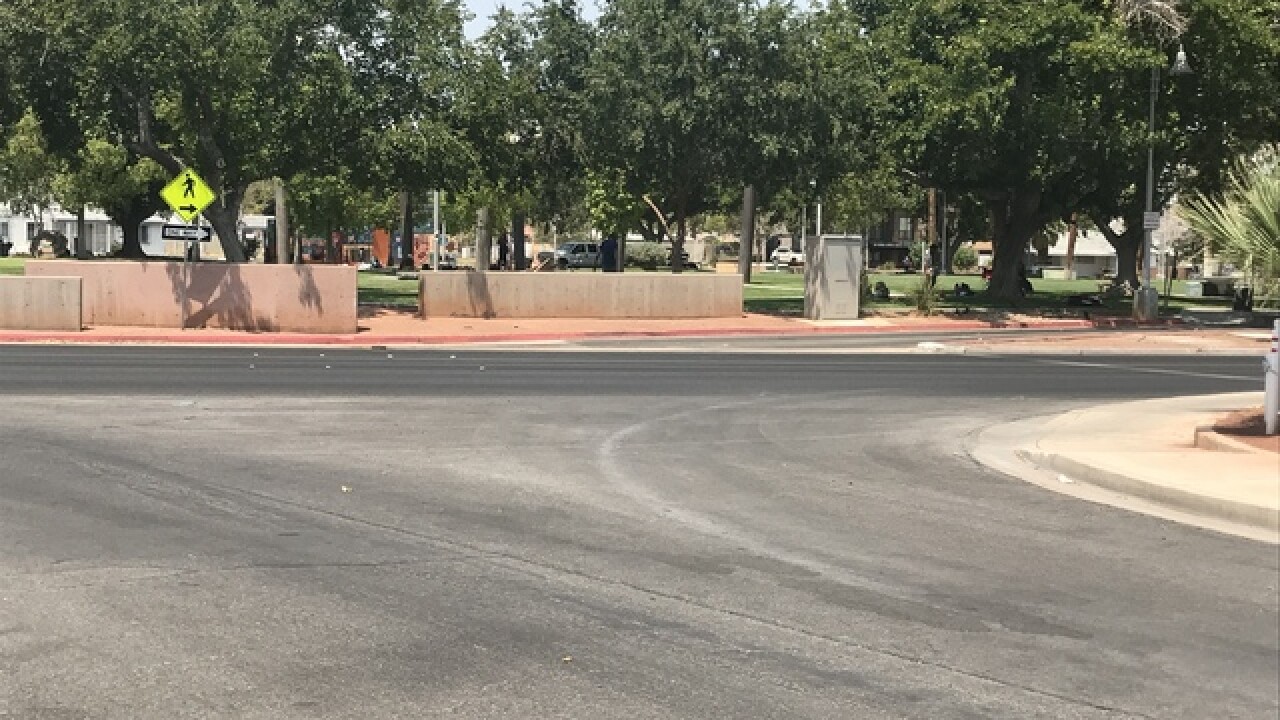 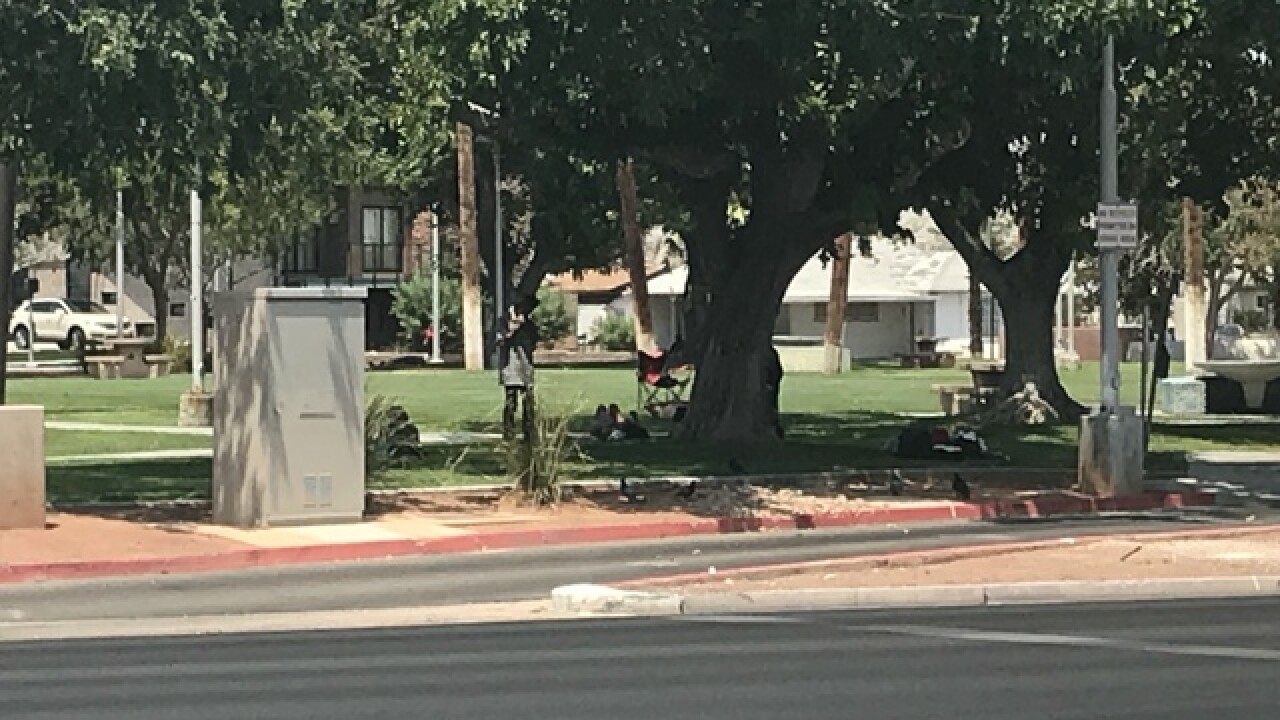 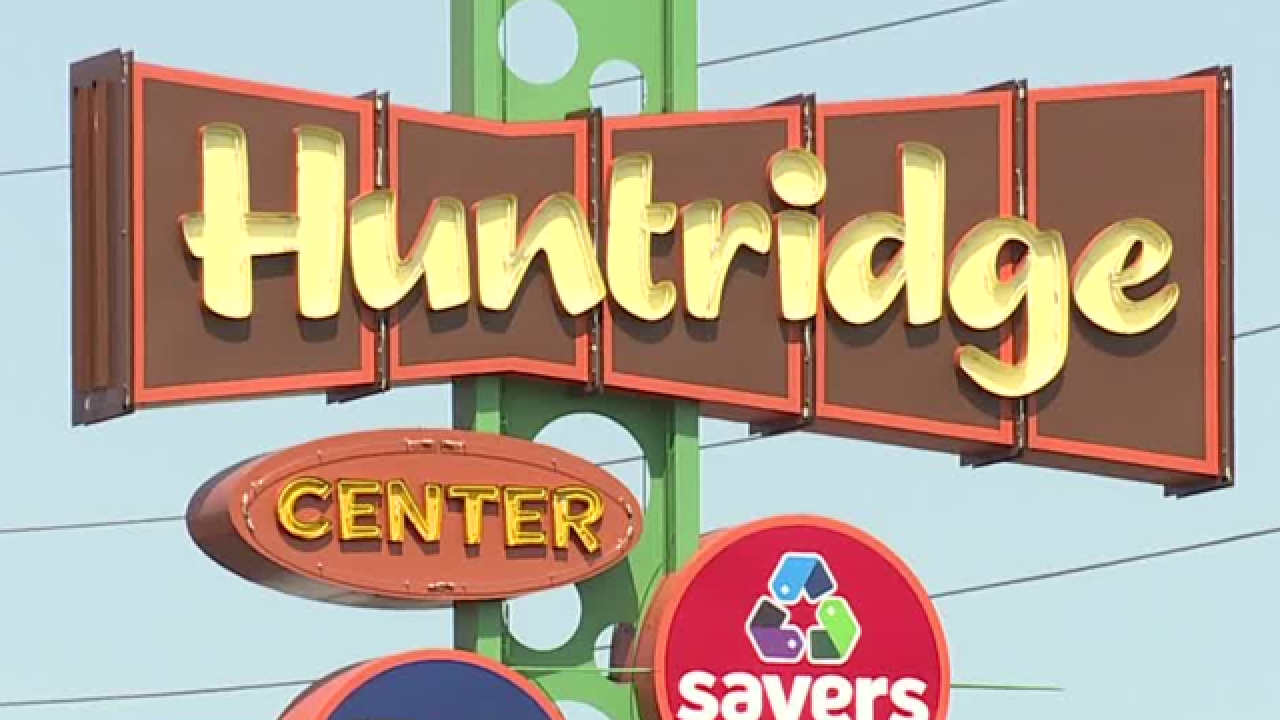 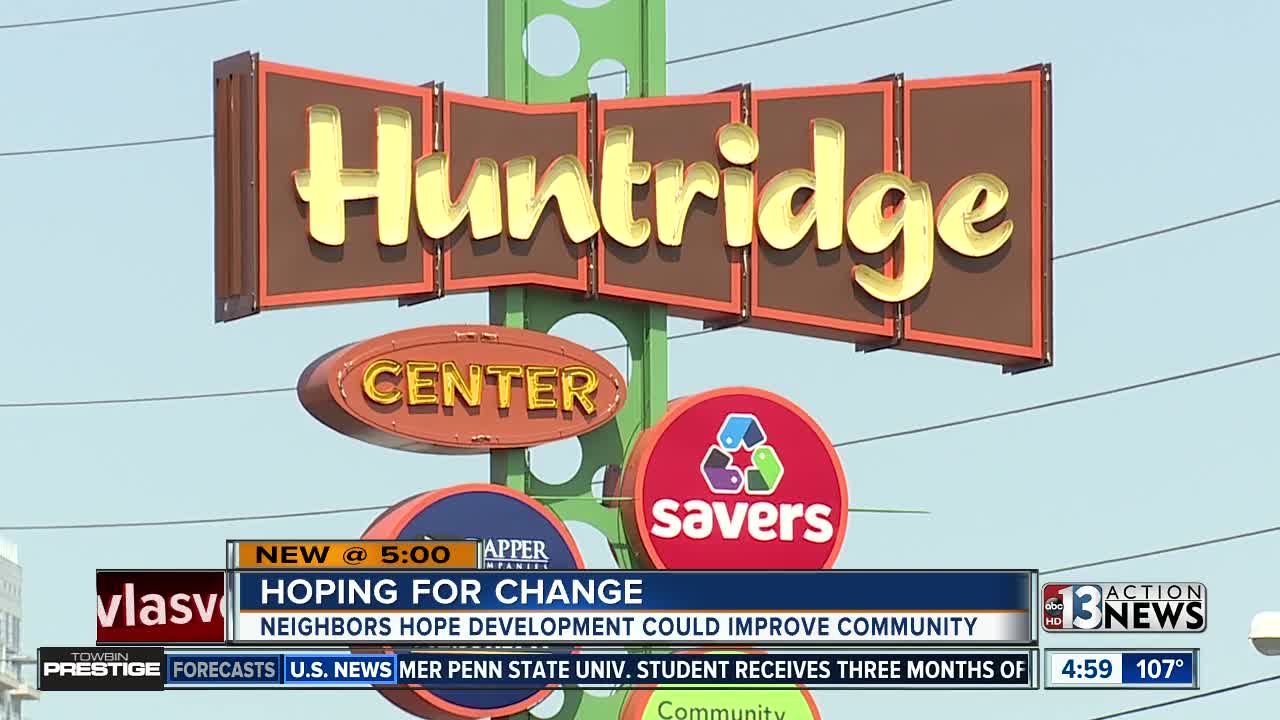 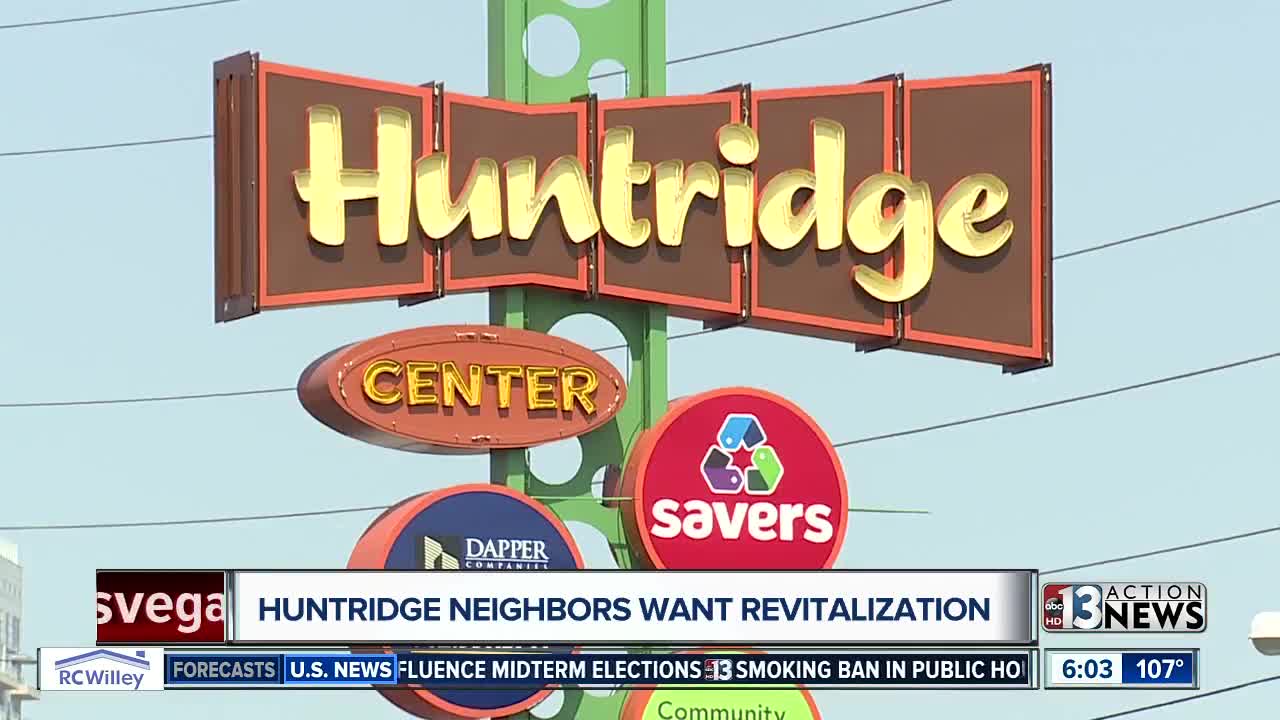 It was a groundbreaking, or rather a bread breaking, to celebrate the start of renovations for two new restaurants in Las Vegas' historic Huntridge Center.

The Dapper Companies celebrated the beginning of work on a Roberto's Taco Shop and Capriotti's Sandwich Shop at the center on Charleston Boulevard and Maryland Parkway. The restaurants are expected to open in early 2019.

"There is a tremendous amount of momentum going on right now," J Dapper said.

As city leaders celebrate the groundbreaking of the new development project in the historic Huntridge neighborhood, they know they still have plenty of work ahead.

"We are still overloaded with homeless people, people without jobs, the mentally ill. We have a lot of things to conquer downtown," Las Vegas City Councilman Bob Coffin said.

The problem is easy to see. CrimeMapping.com shows consistent crime in the area.

Many pointed to Huntridge Circle Park at the center of the neighborhood, which is a known homeless hotspot.

"There is just a lot of foot traffic unnecessary. People start eying the houses, casing them out. I just recently had a bicycle stolen from my backyard," Erica Martinez said.

That's why those part of the Huntridge Neighborhood Association are looking for solutions.

The ideas include ways to push those in need to services to the city's new homeless courtyard two and a half miles away and possibly restricting access to the park.

Neighbors say the new restaurants and continued development in the shopping center is a step in the right direction.

"The more nighttime lighting. The more people are around. The more everybody feels better," Coffin said.

Neighbors aren't waiting for development to fix the problem. Martinez said there is a large group of community members organizing neighborhood watch for the area in an attempt to curb the issues.