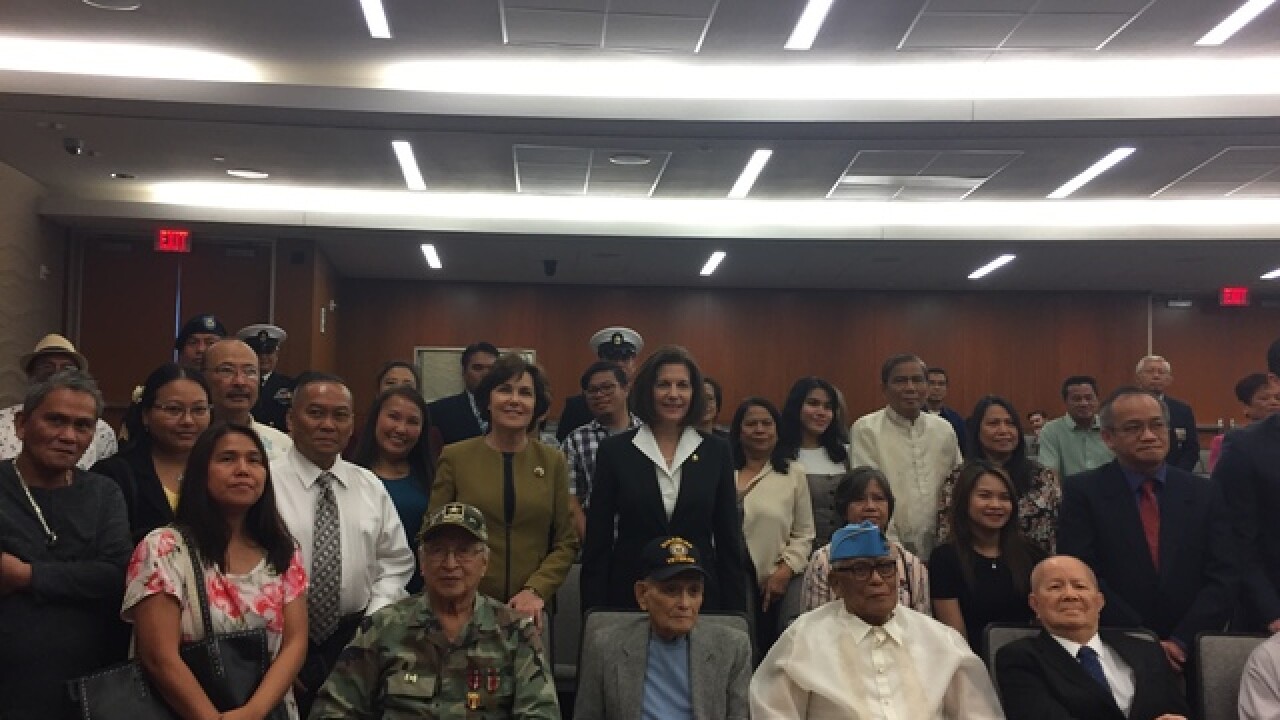 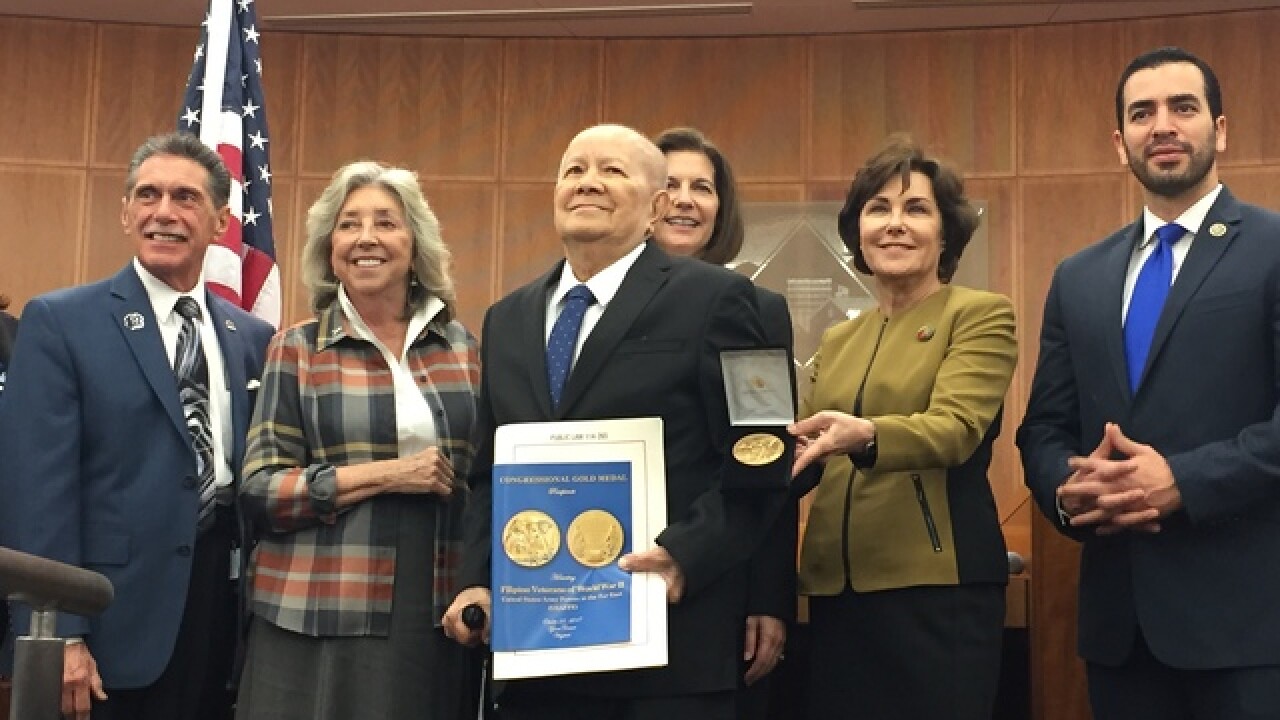 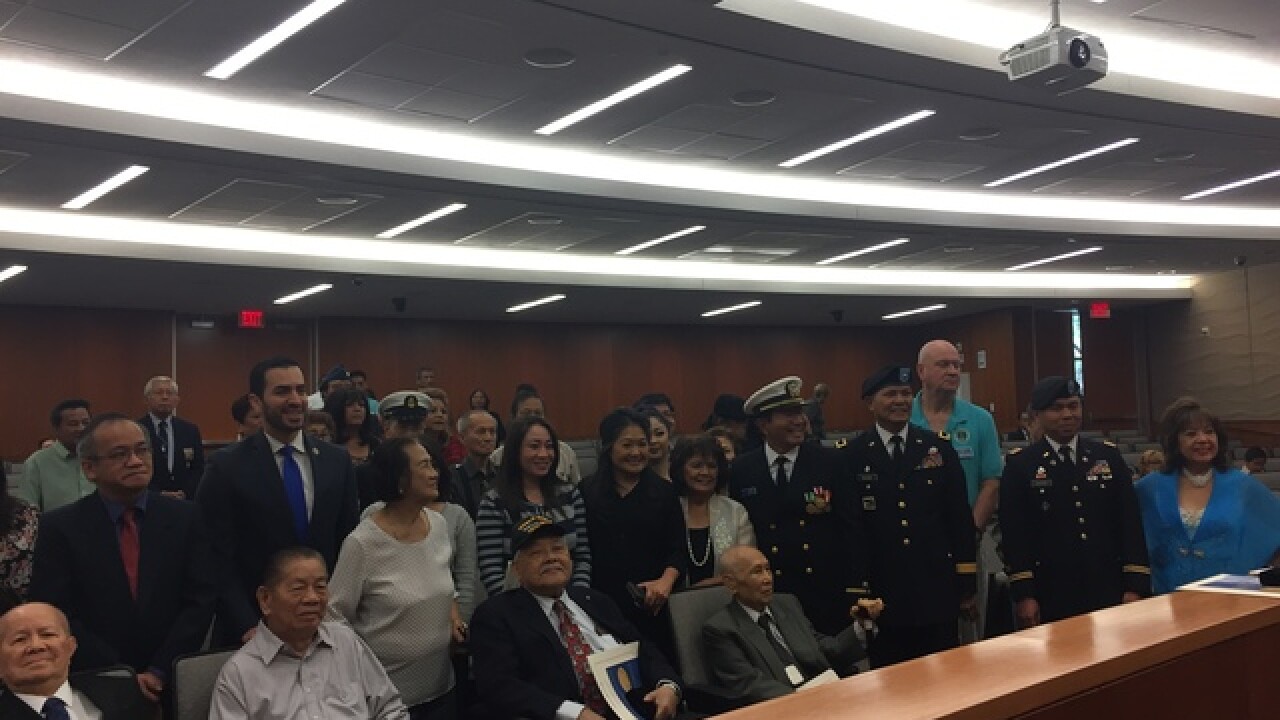 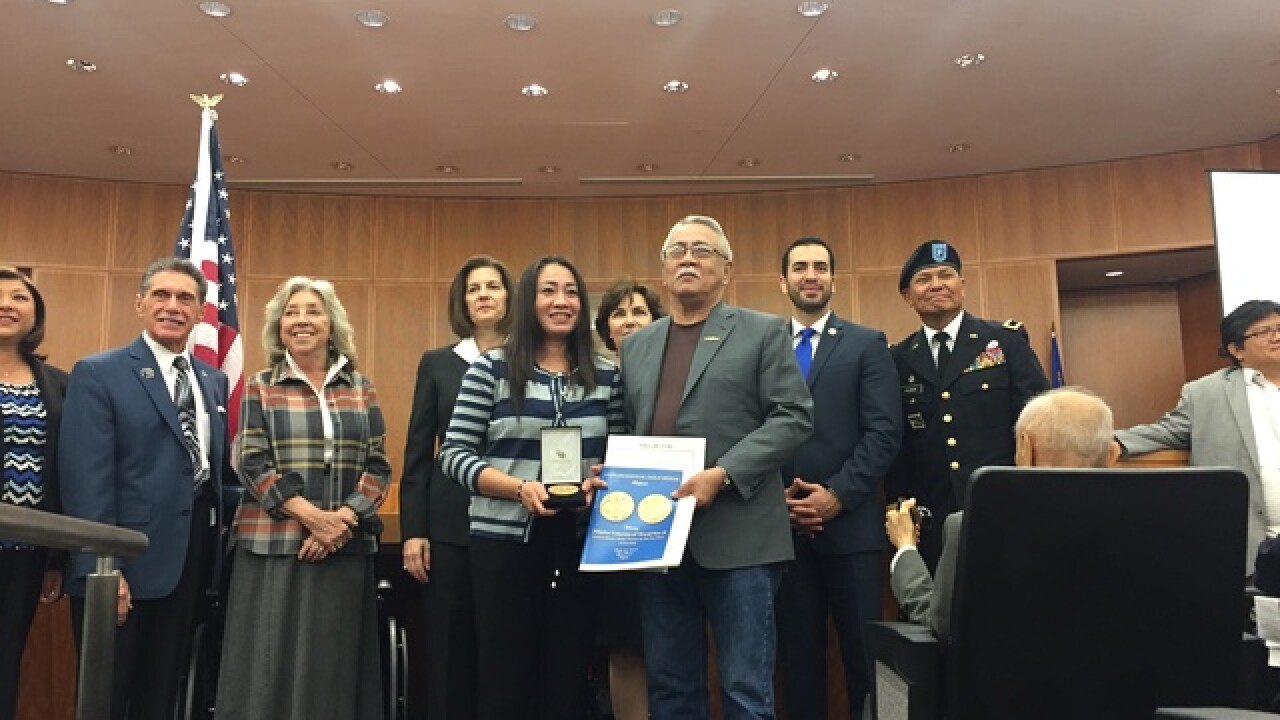 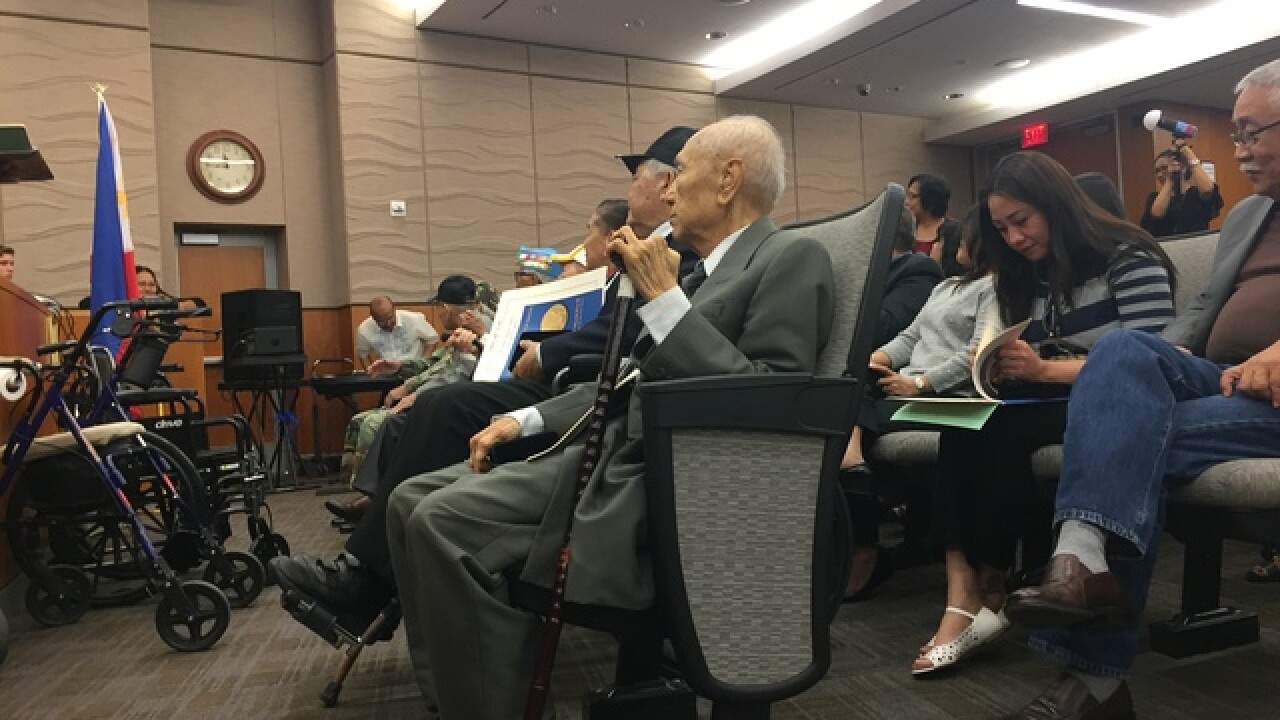 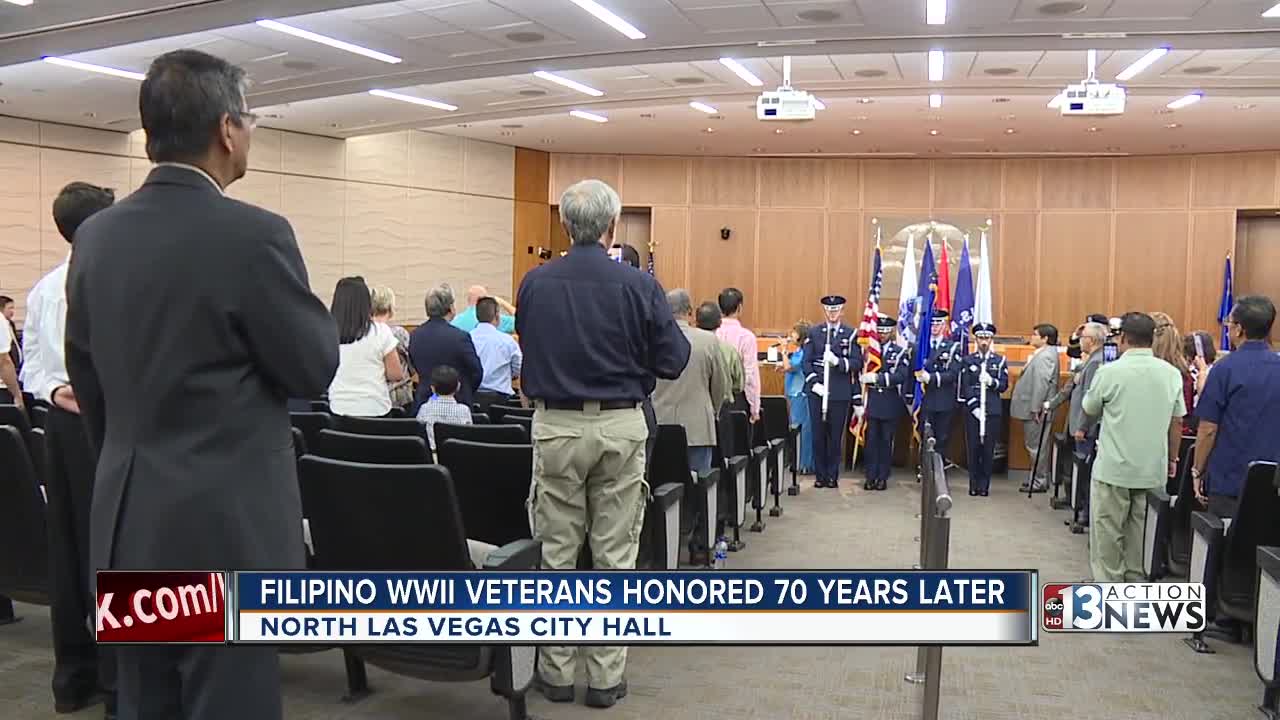 These veterans weren't recognized for their service until more than 70 years later. As at that time, the Philippines was a U.S. commonwealth.

During the second world war, over 260,000 Filipinos fought in defense of the United States against the Japanese. They were promised full benefits for fighting under the American flag.

However, as the war ended the battle for recognition ensued.

In 1946, President Harry Truman signed the Rescission Act of 1946 that retroactively annulled benefits that would have been payable to Filipino troops on account of their military service.

"If they didn't fight so that we could overcome the Japanese during that time, who knows what would've happened to us as people," said Rozita Lee, Saturday's event organizer and community leader

We first brought this to your attention last year -- when Filipino veterans first received the congressional gold medal - the highest civilian award - in a ceremony in Washington D.C. but due to health issues and age, only one out of seven living in Nevada was able to go to the capitol.

That's why the community held its own ceremony in North Las Vegas Saturday honoring all the local veterans and their surviving families.

Veteran, Aurelio de la Cruz said, "There's still glamour in our services. We're recognized so much so in the presence of our children."

Nevada senators and congressmen were present at the event.

The veterans' children were also overwhelmed by the recognition. Some recalled the stories of war and survival from their fathers.

Jeanette de la Cruz, daughter of Aurelio said, "He was only 15 or 16 years old climbing on the mountains, passing what he calls himself is a water boy or an errand boy for the Americans."

These veterans are extremely grateful, although they wished their fallen comrades stood next to them for this much awaited day.

"So many now, they've passed away. we here in Las Vegas, we are very few," said veteran Leonardo Palao.