The Clark County Education Association is trying something it has never tried before: try to pass an initiative to raise more than $1 billion dollars for education in Nevada. The union's executive director says the cash will help address the district's perennial money problems. 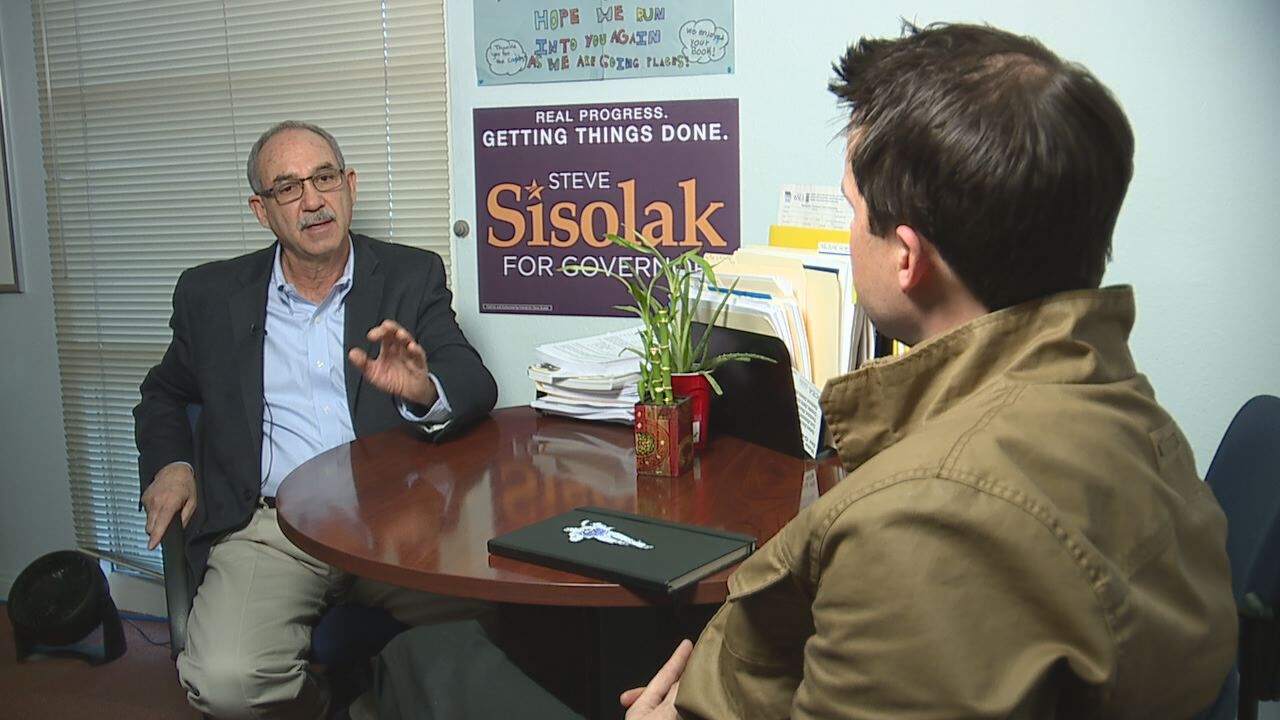 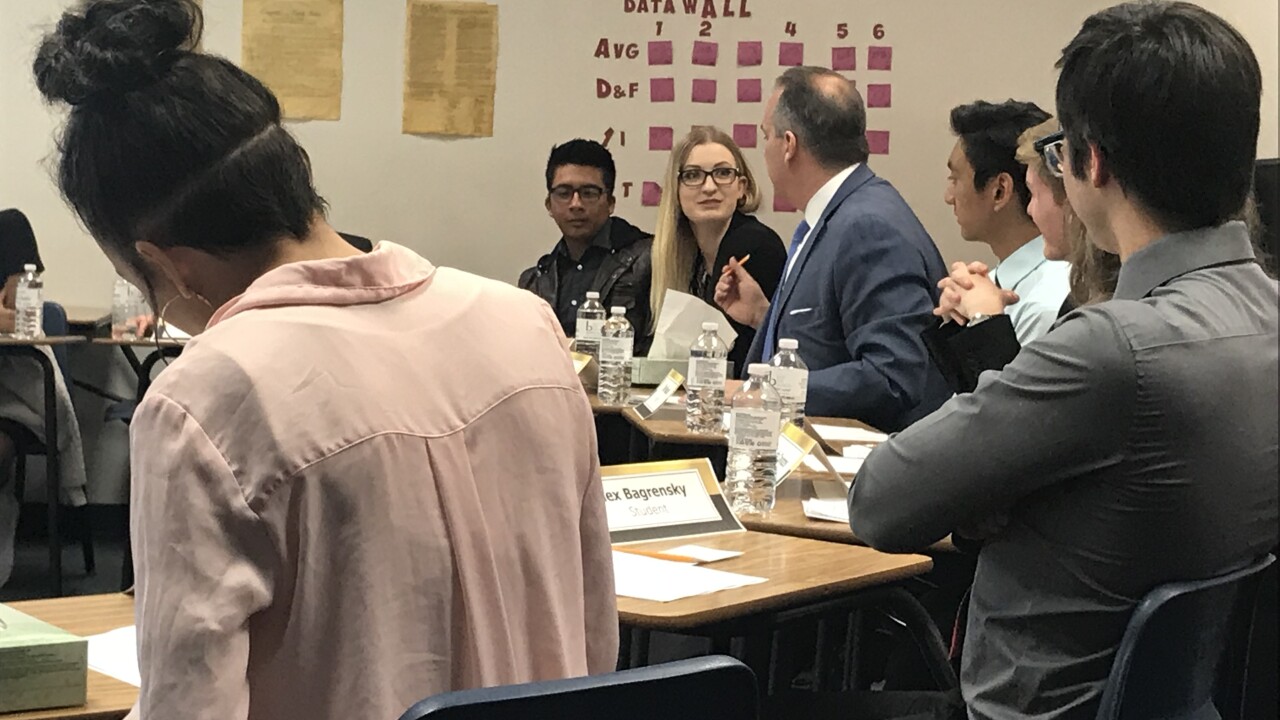 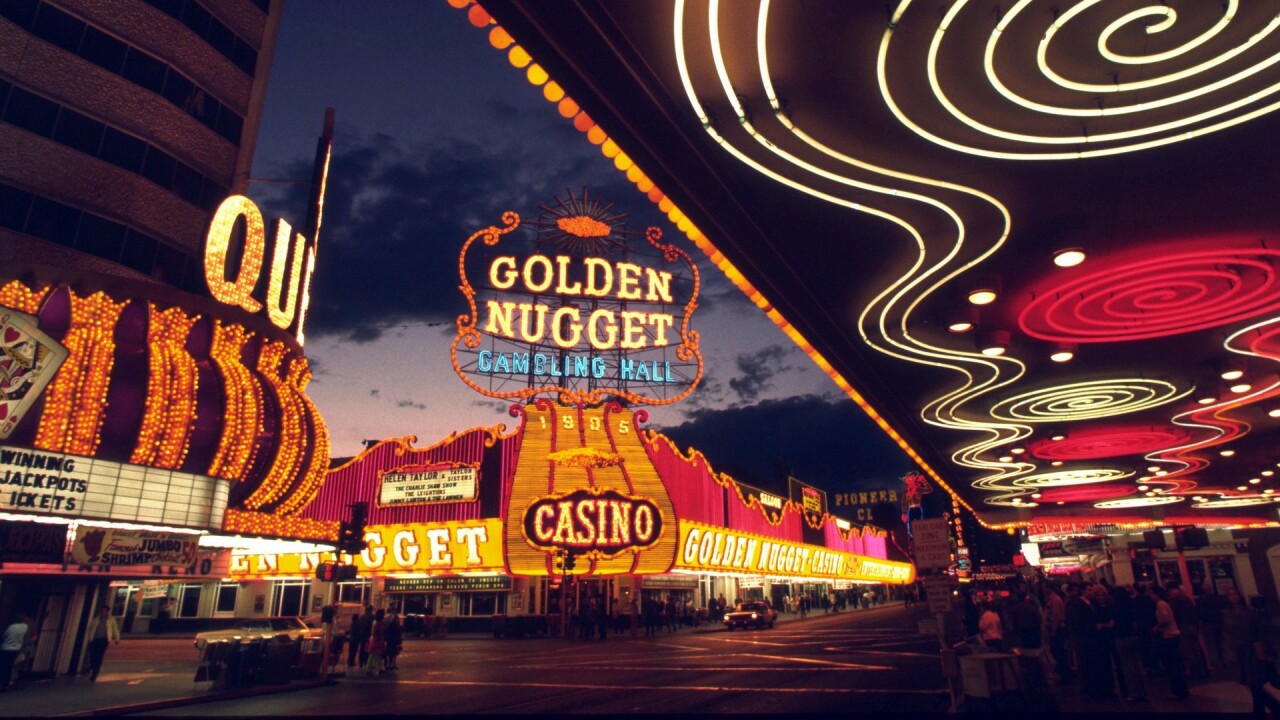 It was submitted at the State Secretary’s Office in North Las Vegas on Wednesday.

Local teachers like Kenny Belknap from Del Sol Academy believes this proposal would help some of the struggles he and other teachers face everyday in the classroom.

“Its impossible for me to give them the attention that they deserve and so we all do our best and we need to be able to give the students the one on one attention,” Belknap said.

UPDATE JAN. 14: The Clark County Education Association is trying something it has never tried before: try to pass an initiative to raise more than $1 billion for education in Nevada.

"Our school system state wide is ranked last in the country in funding," said John Vellardita with the Clark County Education Association.

"And we've had three studies in the past six years, independent of each other, and they all came to the same conclusion that we need to adequately fund our schools to the tune of over $1 billion a year."

The first part of the two initiatives would increase non-restricted gaming license tax on revenue of more than $250,000 per year from 6.3 to 9.3 percent.

The increase is estimated to raise more than $340 million dollars in additional revenue each year.

"Our classrooms are the largest in the country, so this money would go toward reducing class size, it would go toward the type of resources and books in the classroom as well as getting teachers out here," added Velardita.

The second initiative, which is expected to collect the remaining $1 billion dollars will be introduced on Wednesday.

"First and foremost, were talking about $1.4 billion worth of new revenue for education, just in 2015 we had a one and a half billion dollar tax increase," said Michael Schaus with the Nevada Policy Research Institute.

"Before we do that again, we should probably ask why that first tax increase didn't actually produce any actionable results," added Schaus.

If the initiative receives 100,000 signatures, it would go onto lawmakers for consideration in Carson City during the next legislative session in 2021.

If lawmakers do not act within the first 40 days, it would go on the ballot for voters to decide in 2022.

John Vellardita, the CCEA executive director, says the union filed a statutory initiative with the Secretary of State's office on Monday.

The 2021 Nevada Legislature has 40 days to consider statutory initiatives at the beginning of the session, and if they don't pass it then it would be up for a public vote in 2022.

The union has until Nov. 10 to collect an estimated 100,000 signatures to force its consideration.

SIMILAR: Marijuana tax money for schools: Where is it going?

Groups have 15 days to file legal challenges to the statutory initiative. Vellardita says they expect filings, particularly from the gaming industry.

He says the CCEA will submit a second statutory initiative on Wednesday that is expected to raise $1 billion for an estimated combined total of $1.4 billion.

All of the money from the second initiative would be dedicated to K-12 education across the state.

Earlier in the morning, the CCEA announced it is endorsing Sen. Bernie Sanders’ candidacy for president.