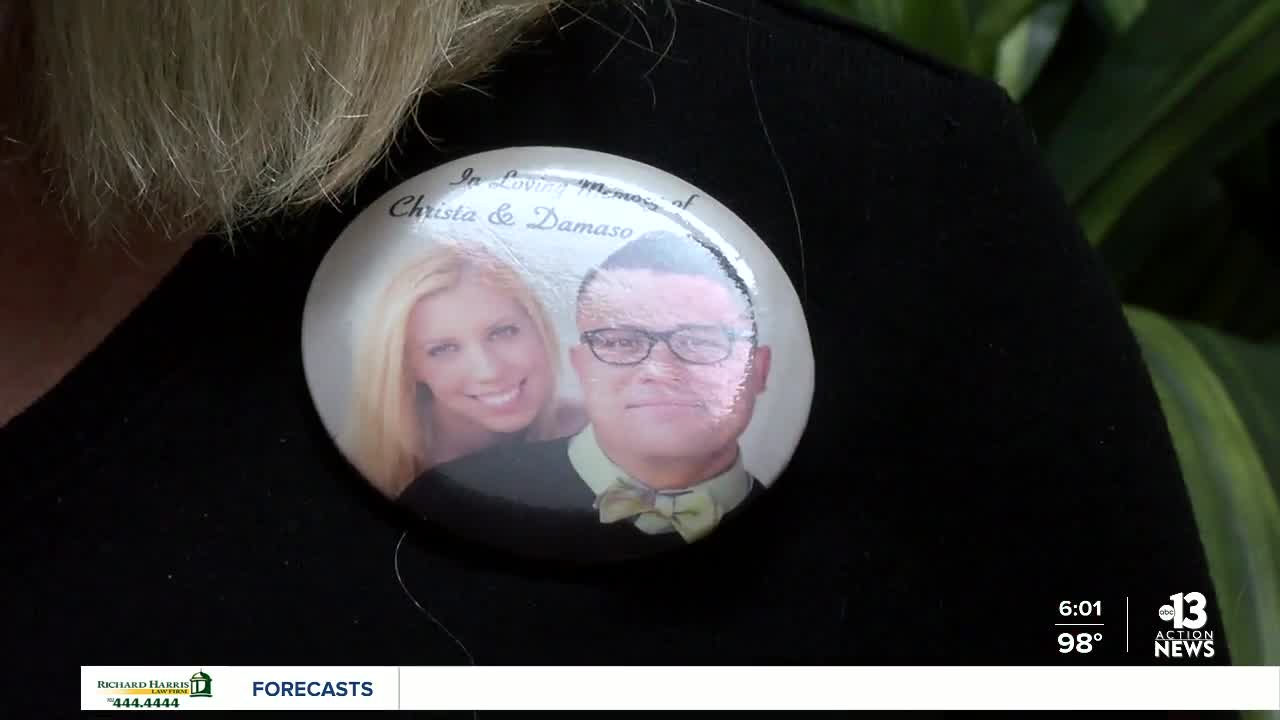 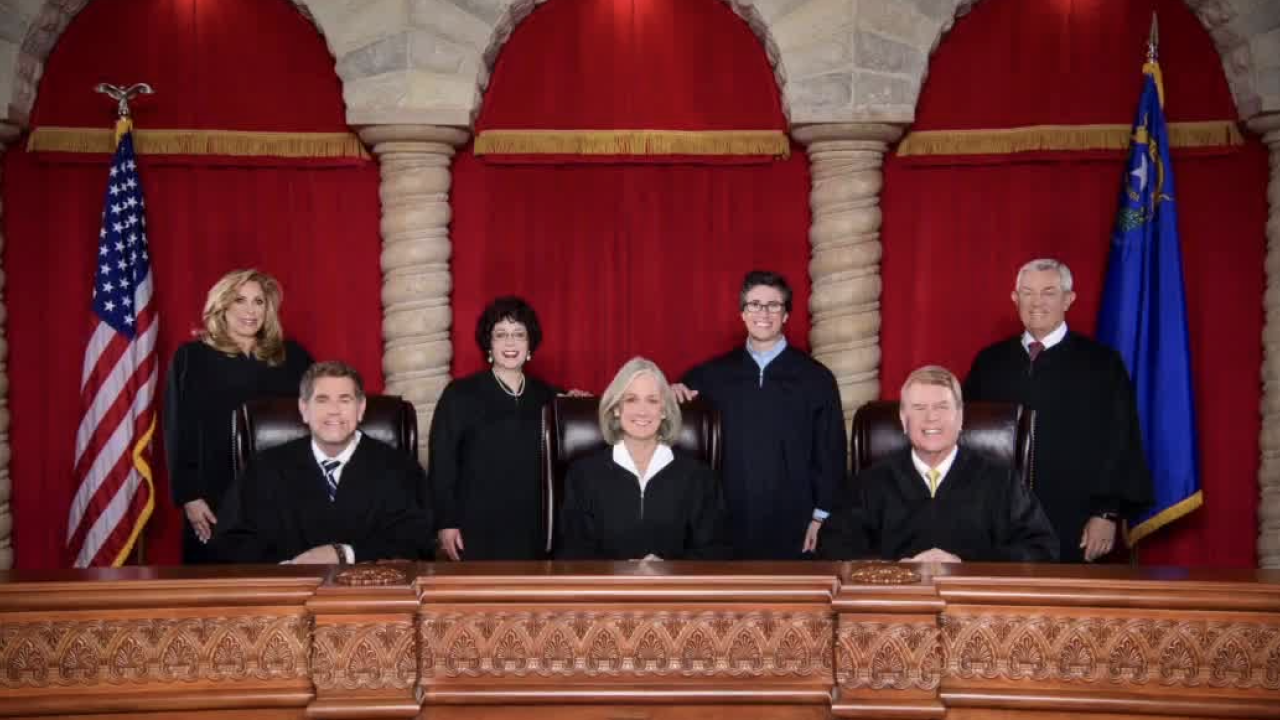 “I was disappointed. I was hoping we would have won this important legal issue, but we’re going to still keep fighting,” he said.

Wolfson says while he’s forced to make changes to five current deadly DUI cases involving murder charges, he’s not dropping them. He accepts the court’s ruling and says the murder charges filed in those cases come from "egregious” behavior like driving in excess of 100 miles an hour while intoxicated and having both alcohol and drugs in their system.

“Where there is that kind of behavior which separates some from others, that there should be increased consequences,” he said.

Murder charges to be filed in 2 recent DUI death cases

For Diane Malone, whose daughter and son-in-law were killed in a DUI crash in 2018, it is preventing justice for other families.

“Shock…appalled…hurt. It’s like another stab in the heart,” she said.

The court’s ruling was made during arguments over the DUI case of Ronald Leavell. He was appealing the second-degree murder charge in a 2017 fatal crash. Chief Justice Kristina Pickering and the six other justices say:

“Although malice may be inferred from the facts of this case, which would support a charge of second-degree murder, the Legislature has preempted such a charge for cases of non-intentional vehicular homicide… the state may not charge a defendant with second-degree murder for a death resulting from driving under the influence.”

Leavell’s attorney, David Westbrook, says the murder charges should have never been filed in the first place.

“People don’t set out when they get behind the wheel of a car to kill somebody, and that’s the fundamental difference between a murder case and a DUI case,” he said.

Westbrook says the upgraded charges don’t deter behavior and agrees with the court that the legislature is the one that must create laws that say murder charges can be filed.

“The legislature is for making laws. The courts and the district attorney are for enforcing and interpreting laws. That is our system,” he said.

Wolfson says he’s looking to do that.

“Of course, one of our options is going to our Nevada Legislature and see if we can either change the current law or create a new law,” he said.