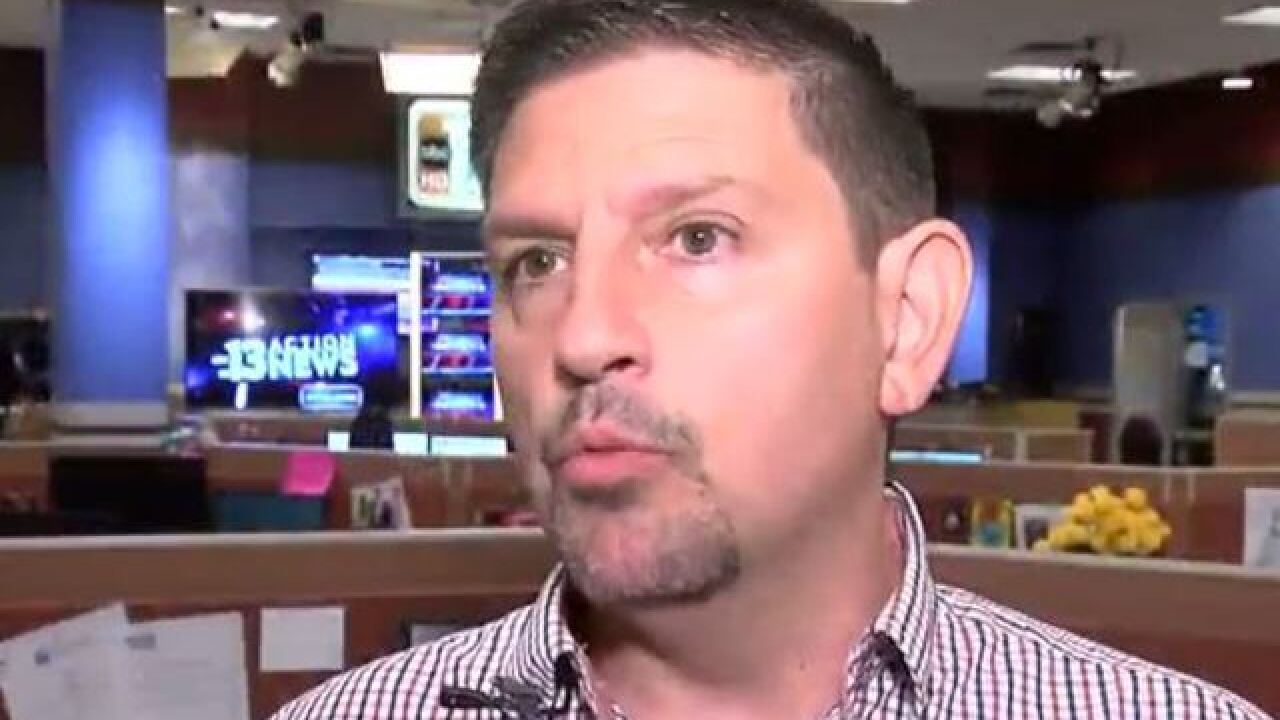 Senate Majority Leader Aaron D. Ford ordered the investigation during the 2017 legislative session after complaints against Senator Manendo were brought to his attention on April 27. On May 1, the law firm of Van Dermyden Maddux began its investigation. The same week, Manendo denied the accusations.

The firm concluded its investigation on July 13 after completing interviews with 58 individuals, including Manendo.

The investigator concluded that Manendo violated the Legislature’s anti-harassment policy; had engaged in multiple and repeated instances of inappropriate, offensive, and unacceptable behavior toward female staffers and lobbyists; and had attempted to interfere with the subsequent investigation into his conduct.

The findings cited at least 14 incidents of inappropriate conduct during the 2017 legislative session, as well as instances of misconduct from prior sessions. The investigator concluded that these allegations were credible and established a pattern of Manendo creating an environment that interfered with the work performance of female lobbyists, visitors and employees of the Legislature.

The investigator found Manendo’s behavior constituted repeated violations of the Legislature’s anti-harassment policy and that his actions ranged from sexual comments and advances to aggressive, confrontational and harassing conduct.

"Such behavior is not tolerable in any context, let alone by an elected member of the Nevada Senate," according to a statement from the Nevada Senate Democrats. "It is in the best interests of the institutions of the State Senate and the Nevada Legislature that Senator Manendo resign from office."

Manendo's resignation is effective immediately. He released the letter he sent to Gov. Brian Sandoval, which reads in part:

"It has been an honor and privilege to serve my neighbors and our State for the past 23 years and I am grateful for the dozens of laws I have worked to pass in order to protect the most vulnerable members of our society. I am proud of my successful efforts to support our seniors & veterans, protect our animals, and make our roads and communities safer. I am grateful for the support, trust, and confidence bestowed upon me over the years by my constituents and colleagues. As my senate term comes to an end, I feel now is the time to step aside and look for new opportunities to serve others."

The Nevada Senate Democrats said the investigative report will not be made public.