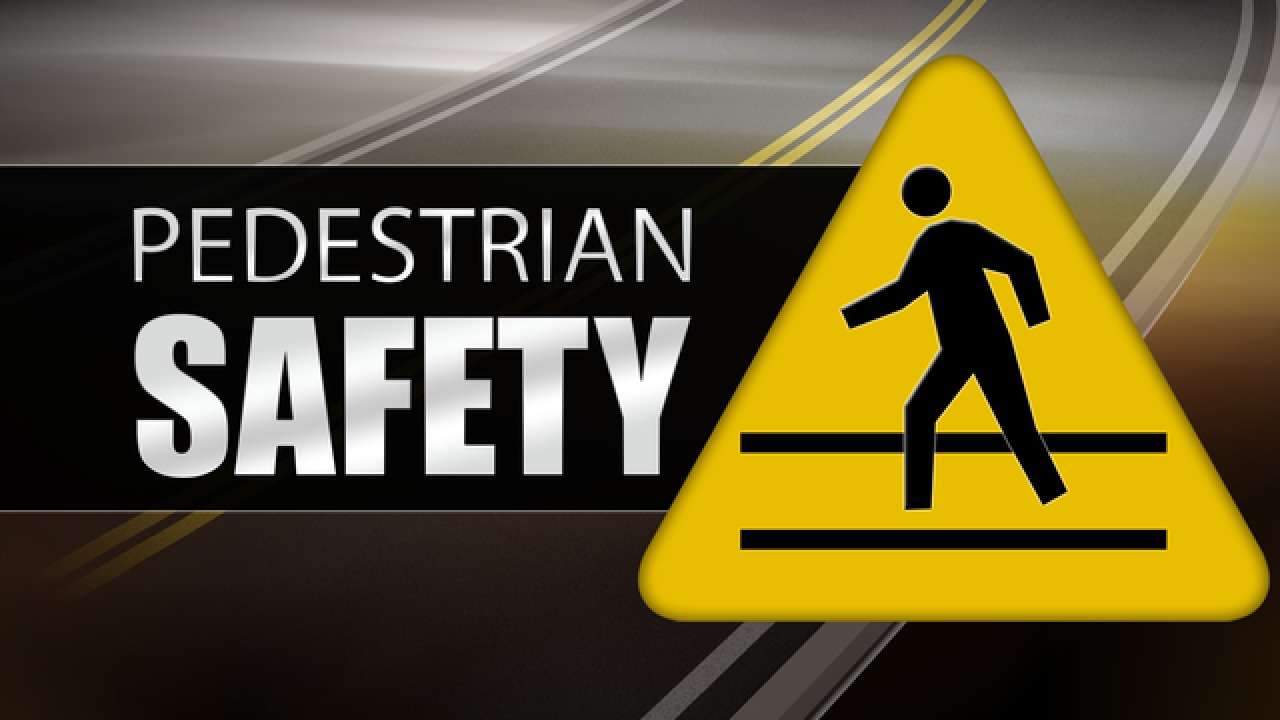 Nevada barely escaped being in the top 10 for pedestrians killed by vehicles in the the first half of 2016, according to the latest report from the Governors Highway Safety Association.

We had 31 traffic deaths in the first half of 2016 (January through June). In comparison, there were 25 during that same time period of 2015 for the state of Nevada.

And in 2016, the United States saw its largest annual increase in pedestrian fatalities since record keeping began 40 years ago.

Factors responsible for increase include thriving economy and distracted drivers and pedestrians. Wireless devices were named the number one distraction.

The report also says that alcohol involvement for the driver and/or pedestrian was reported in about half of traffic crashes that resulted in pedestrian fatalities in 2015.

The reports also says that about half of the pedestrian deaths in 2015 happened between 6 p.m. and midnight, with 74 percent occurring after dark.