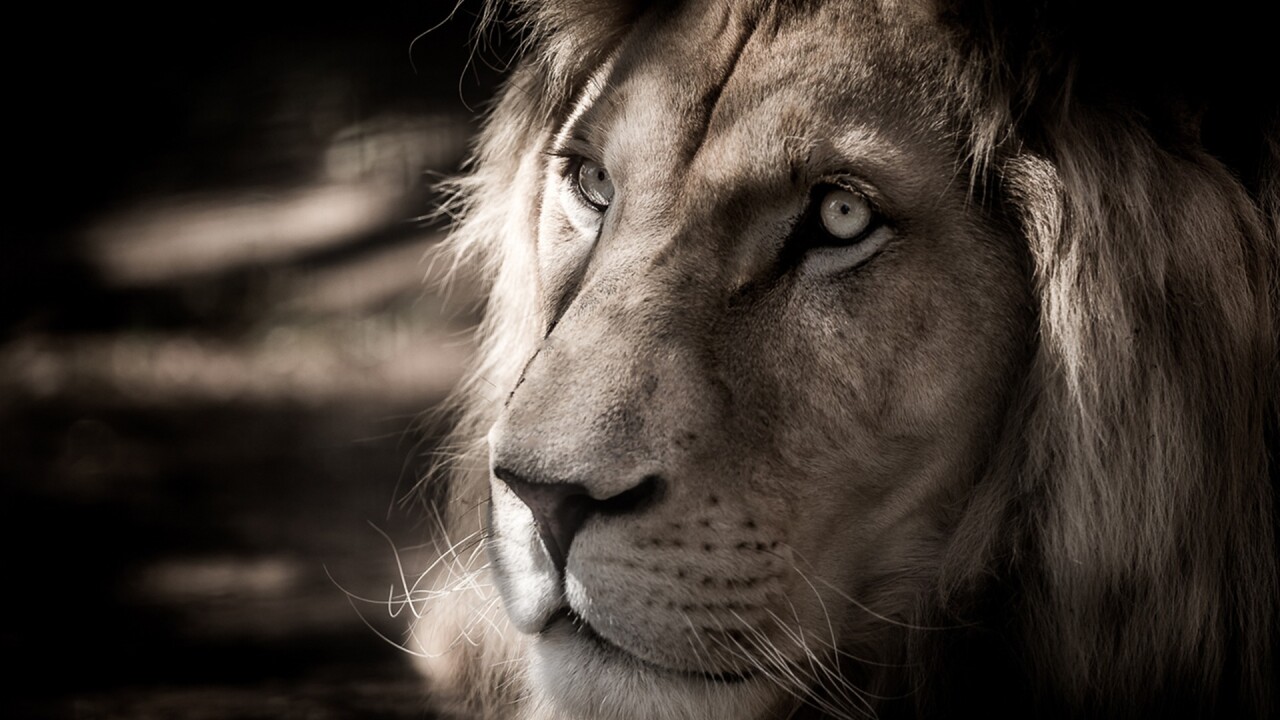 Robert Barkman of Reno also must complete 100 hours of community service for a wildlife conservation group.

A judge sentenced him Wednesday after he pleaded guilty to one count of wildlife trafficking in violation of the Endangered Species Act.

Barkman admitted selling and shipping a lion skull and leopard claws in 2016 to a New York man.

That man was sentenced in 2018 to nine months in prison for exporting dozens of protected animal parts to Thailand.