Many businesses have shut down under the governor’s order due to the coronavirus outbreak. Gun stores however are staying open, and it’s thanks to a specific Nevada law. Jeremy Chen reports. 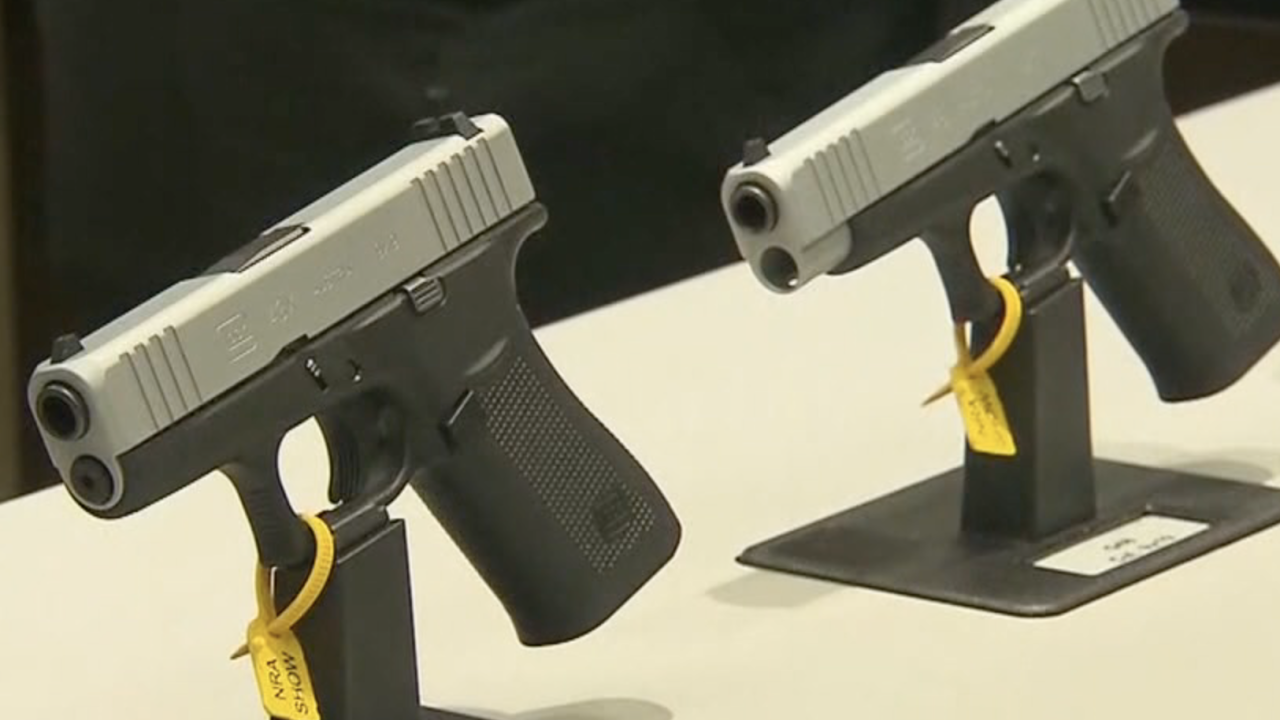 LAS VEGAS (KTNV) — Many businesses have shut down under the governor’s order due to the coronavirus outbreak. Gun stores however are staying open, and it’s thanks to a specific Nevada law.

If you’re looking to buy a gun, and plan to visit a store to do so. You still can despite Governor Steve Sisolak’s directive to temporarily shut down non-essential businesses.

“The reason why they can remain open if they chose to do so is that we have a law in Nevada. It’s NRS 414.155,” Donald Green, a trial attorney said.

That law references limits to the governor’s emergency power, saying it cannot be “construed” to place additional restrictions on sale or transfer of firearms or ammunition.

“It’s very clear. It’s probably one of the most clear statutes prohibiting conduct of a government official,” Green said.

He has litigated on gun rights cases for more than 30 years and wrote a letter reminding the governor of the rule. The law was passed by the legislature in 2007 after reports police in New Orleans was confiscating firearms in the wake of Hurricane Katrina. Governor Sisolak did not define gun stores as being either essential or non-essential, but Sheriff Joe Lombardo acknowledged the law when asked if gun stores could remain open at his Wednesday briefing.

“I know that’s an exemption referencing the Governor’s ability to through 414, and we haven’t seen anything that indicates it’s going to be a problem,” the sheriff said.

For the owner of Briarhawk Firearms and Ammunition, he says he initially was concerned he would have to close indefinitely but is aware of the law. He’s seen gun sales rise with customers concerned with the uncertainty over the coronavirus outbreak and wishes the state would be clearer on the position of gun sales.

“They all want to follow the law first and foremost in their shops and their businesses,” he said.