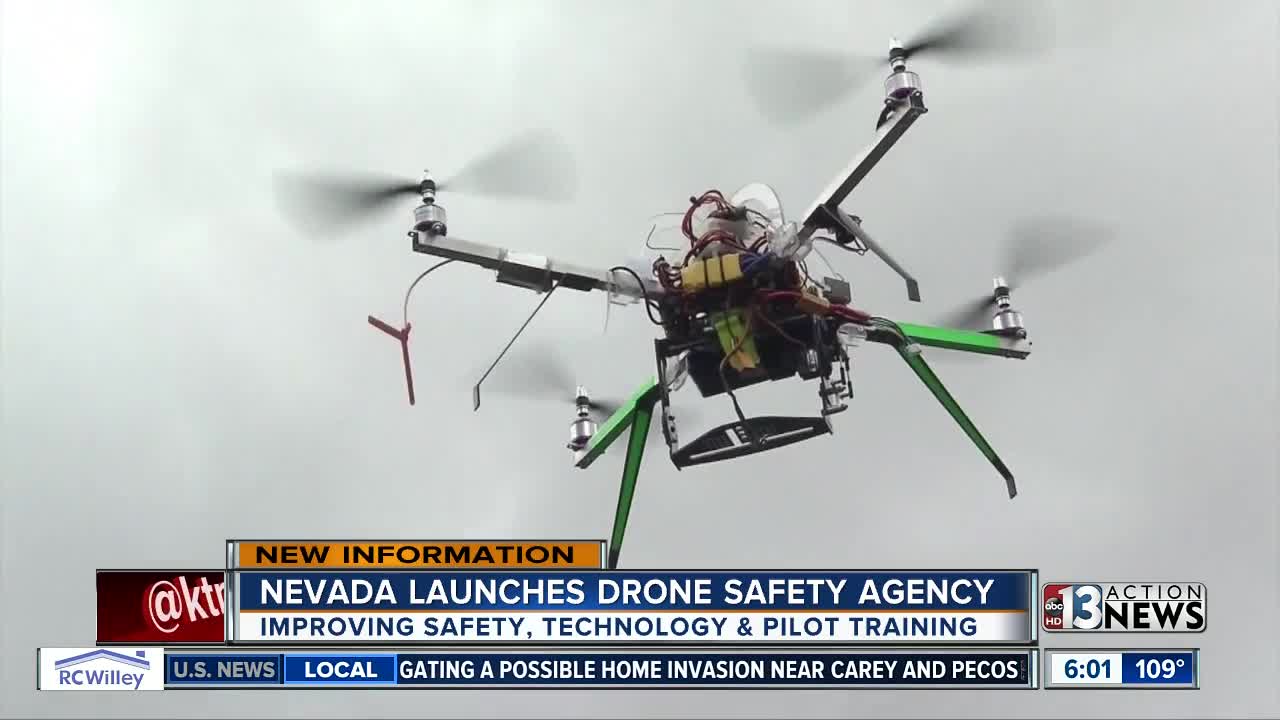 The leaders of Nevada's drone industry are taking aim at the problem of drones entering restricted airspace. 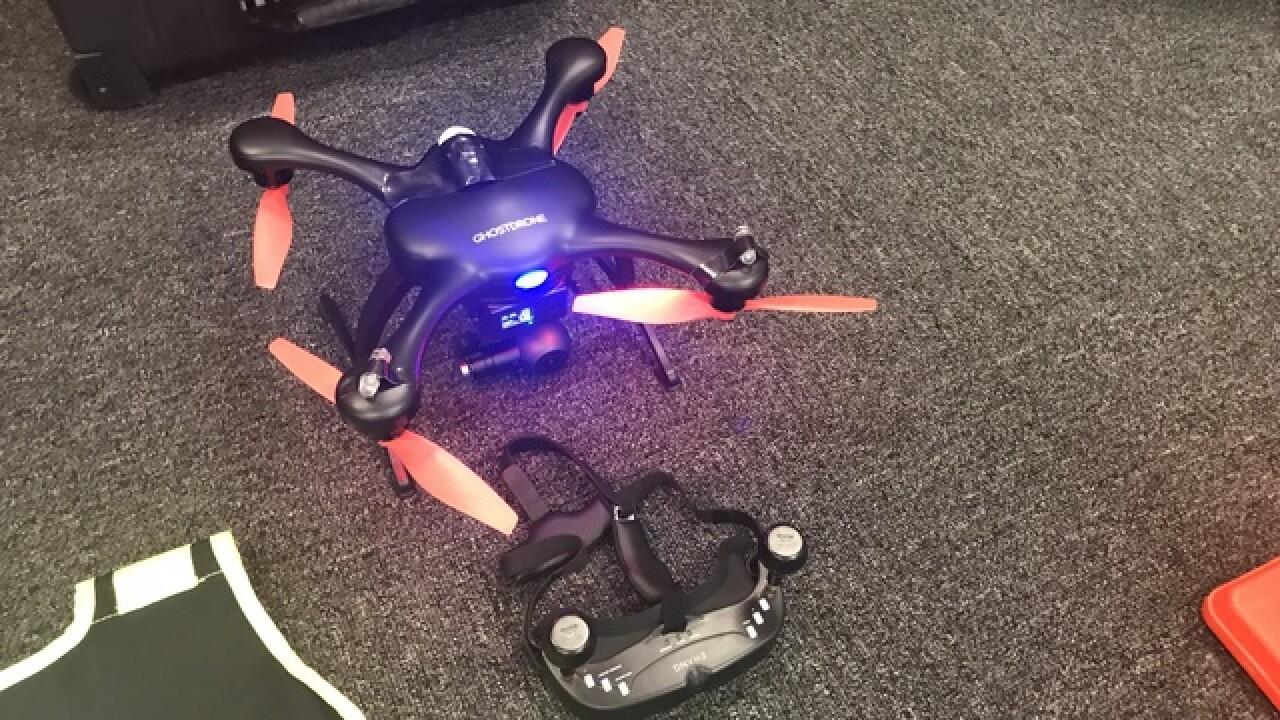 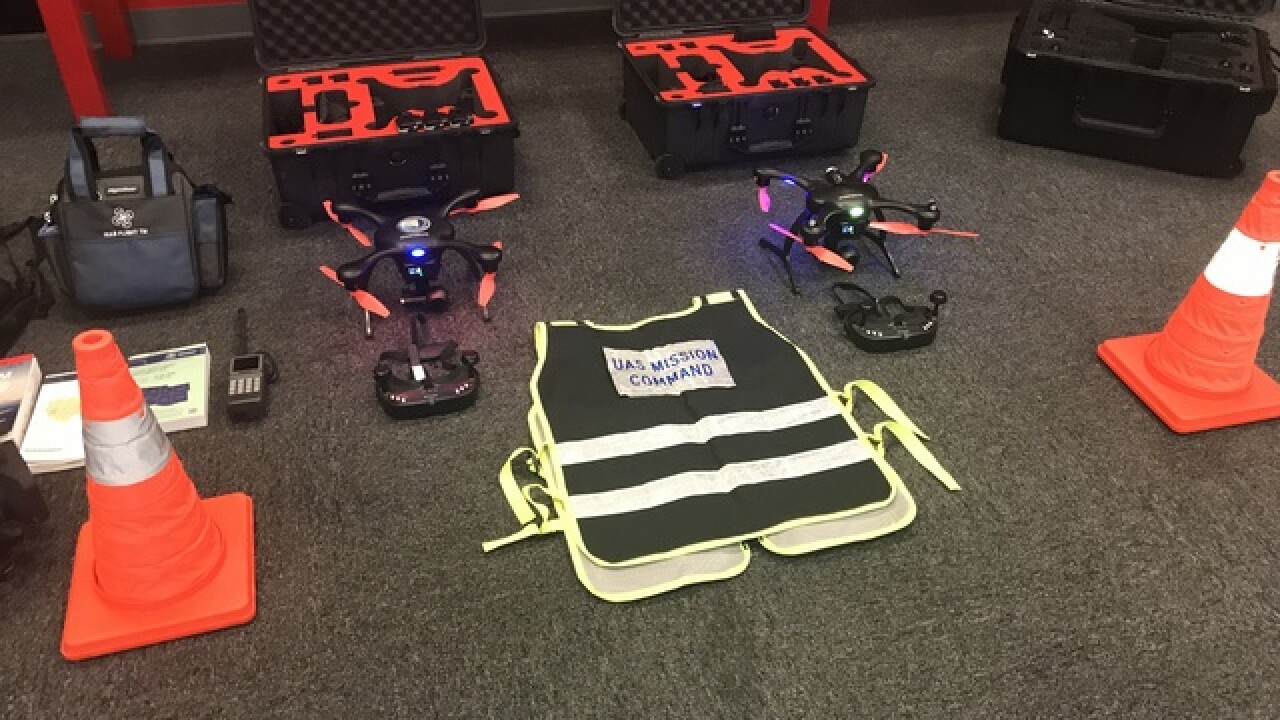 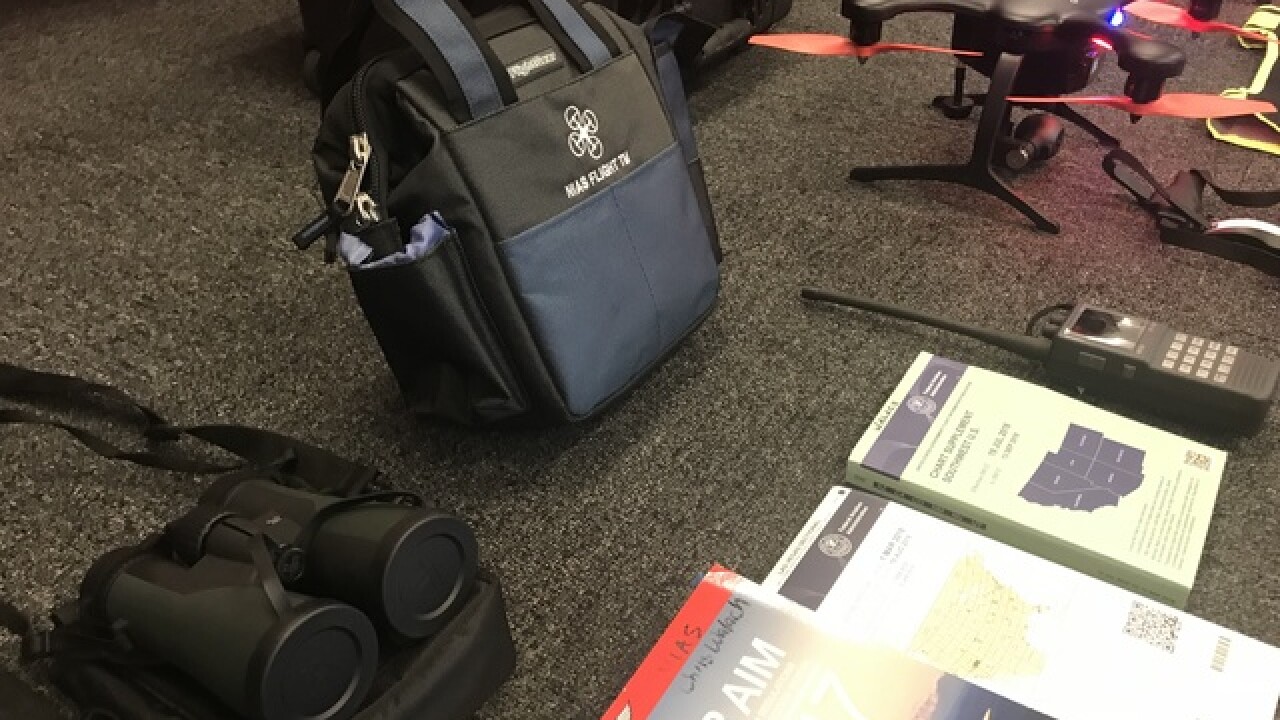 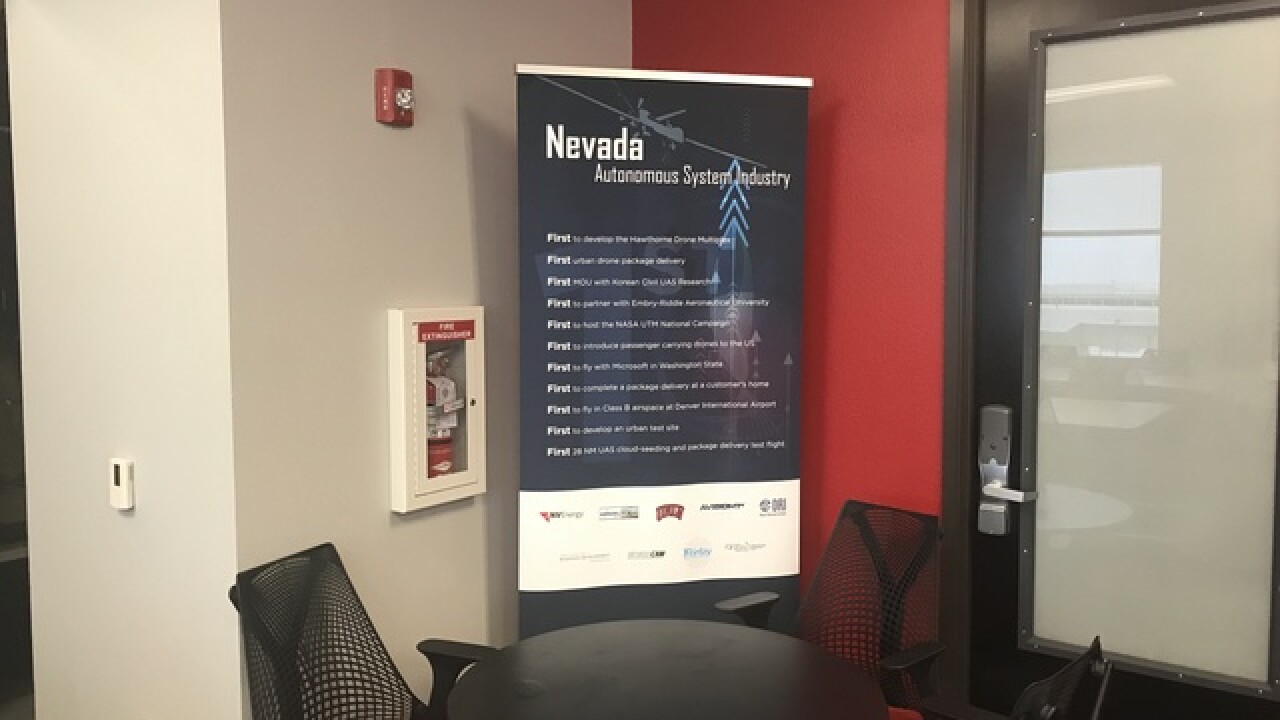 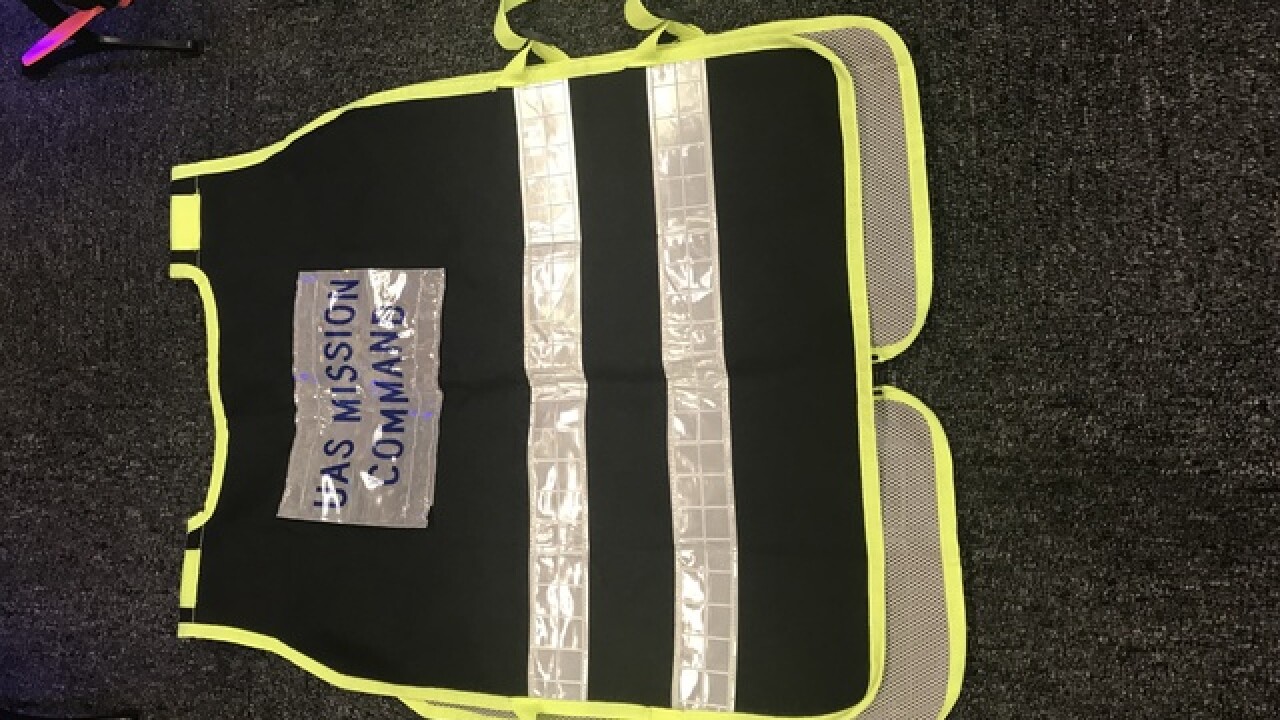 The leaders of Nevada's drone industry are taking aim at the problem of drones entering restricted airspace.

The Drone Center of Excellence of Public Safety launched Tuesday with a mission to save lives and reduce air hazards.

"Right now the FAA is over 100 incursions a month and that basically breaks down to every 7 hours there is drone incursion," Chris Walach, the Senior Director Nevada UAS Test Site said.

"We will be doing outreach with public education," Walach said.

Part of that outreach will include workshops for the public and businesses aimed at increasing the safety of drone users and those around them.

This as Walach mentioned a viral video from February where a drone recorded an encounter with a Frontier Airlines flight near McCarran International Airport and an accident involving a recreational drone around the Las Vegas Strip.

"Where a recreational user lost control and it fell out of the sky and struck a lady in her leg," Wallach said.

The center will focus on safety and pushing technology in several areas including aerial deliveries, first aid, firefighting and gas leak detection.

Walach says they will also work to push technology to identify drone users through transponders.

"The technology now can identify the make model and series, but the technology can't quite say this drone belongs to Bryan or anyone else," Walach said.

You can find out more about Drone Center of Excellence of Public Safety you can visit flynevada.com