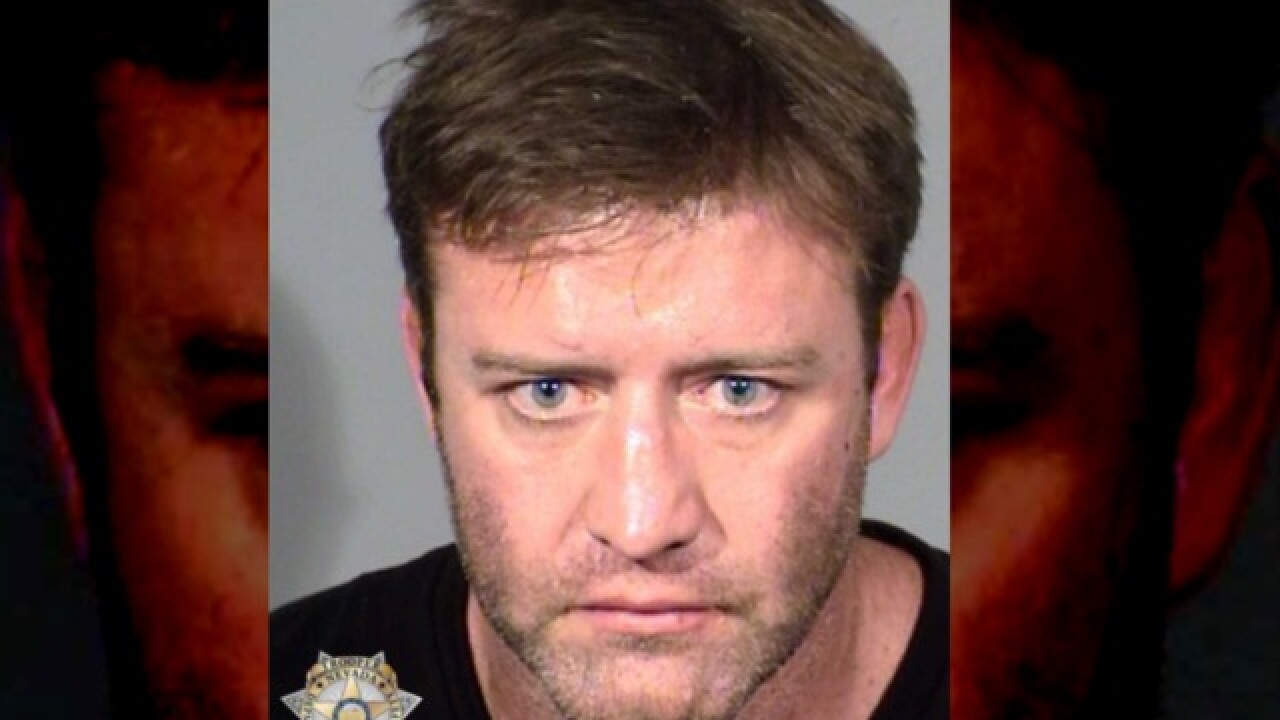 UFC veteran Stephan Bonnar was arrested for DUI Sunday afternoon after driving recklessly on Interstate 15, according to the Nevada Highway Patrol.

NHP's southern command dispatch center received multiple calls about a red Cadillac speeding and making unsafe lane changes on the I-15 at about 1:15 p.m.

Witnesses informed troopers the vehicle was seen at speeds of over 90 mph.

NHP troopers were dispatched and were able to locate the Cadillac stopped on the side of the highway, about 10 miles north of the Las Vegas Strip.

Upon arrival, troopers said motorists had the car surrounded at that location with Bonnar being physically restrained and seemingly incoherent.

A trooper reported smelling alcohol coming from the former UFC star when attempting to apply handcuffs.

Bonnar woke up during this process and resisted arrest, according to the NHP.

He was eventually taken into custody and was booked into the Clark County Detention Center on a DUI charge (3rd offense), resisting an officer and traffic offenses.

Bonnar  spent many years with the UFC and was inducted into its Hall of Fame in 2013.