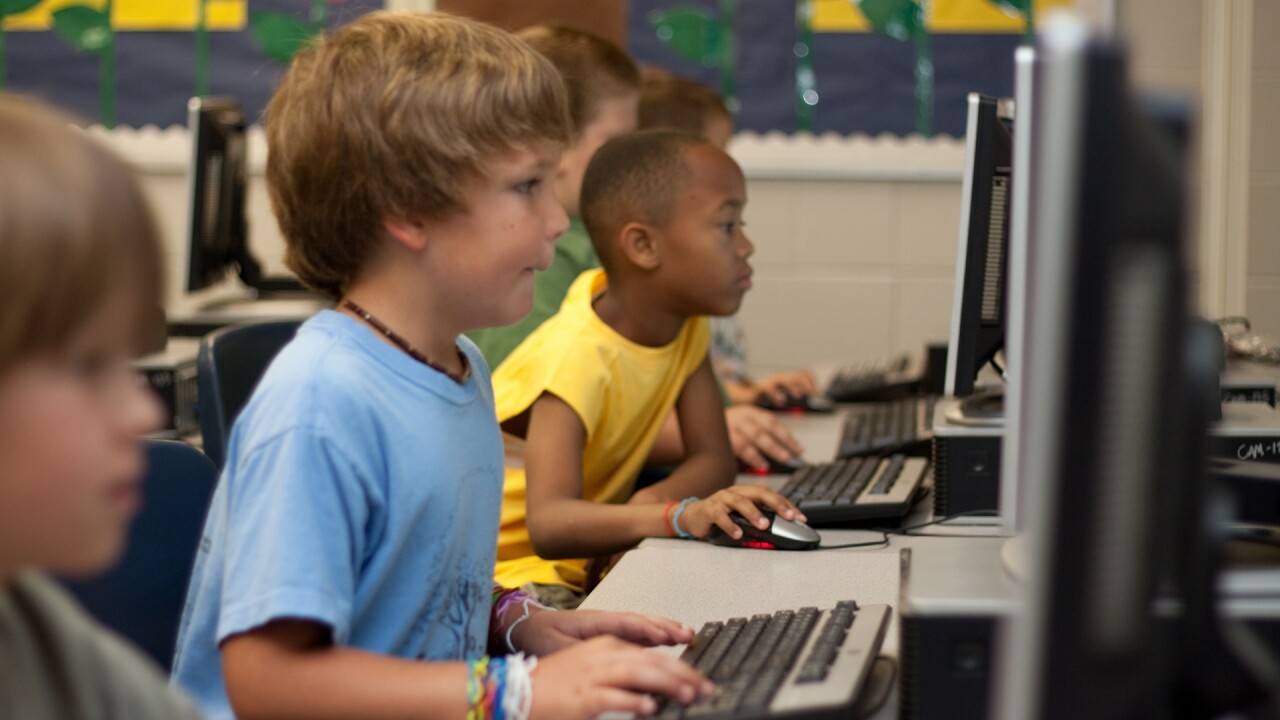 LAS VEGAS (KTNV) — On Tuesday, Nevada Attorney General Aaron D. Ford wrote a letter to the Federal Trade Commission (FTC) asking the agency to strengthen its rules prohibiting websites, mobile applications and other digital marketing companies from collecting personal information from children under the age of 13 and using that information to track children across the internet. In addition to AG Ford, 25 other state attorneys general submitted their comments to the FTC.

“Children are more susceptible to deception and exploitation, which is why I’m proud to push for added legal protections for our minors,” said AG Ford. “No one should be allowed to take advantage of Nevada’s children by collecting their private information.”

In 1996, Congress passed the Children’s Online Privacy Protection Act (COPPA) prohibiting this type of data collection from children under the age of 13.

Both the FTC and all state attorneys general are empowered to enforce COPPA, though only the FTC is empowered to issue regulations based on COPPA.

In his letter, AG Ford is urging the FTC to expand its definitions of personal information to include things like faceprints used to unlock consumers’ cellphones, health data from Internet-connected smart watches, and kids’ genetic information.

The letter also urges the FTC to clamp down on companies that embed code in children’s mobile applications and collect data in order to serve children behavioral advertising, and to examine how the rules apply to school-issued laptops that are “free” so long as companies get to collect information from the students using them.

The attorneys general also urged the FTC not to create exceptions to the rule that would allow massive websites like YouTube to skirt COPPA’s requirements.