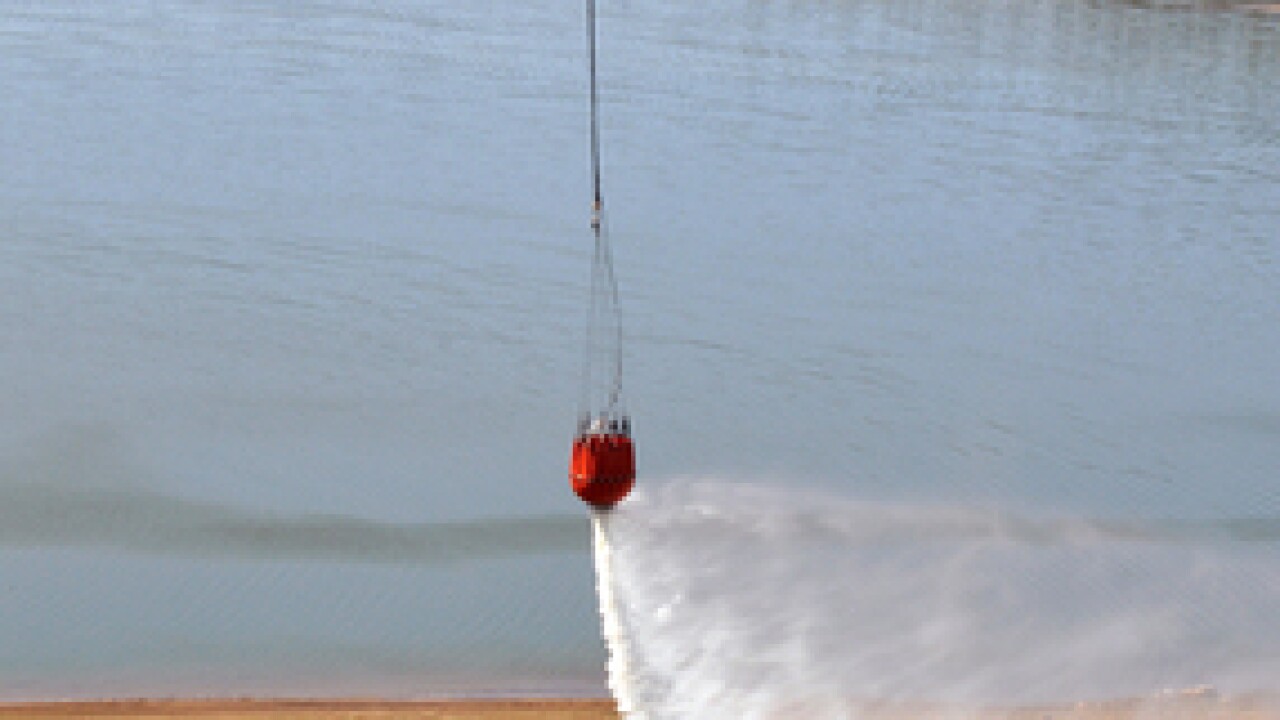 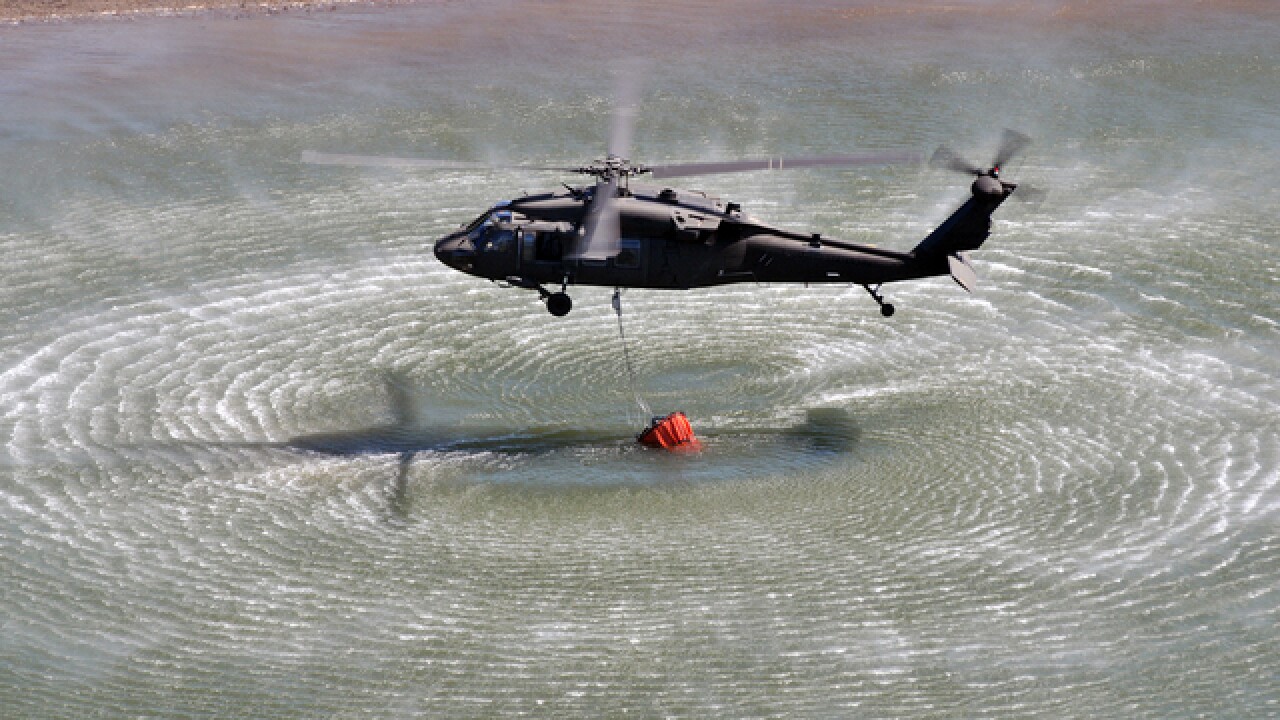 Nevada is sending multiple aircraft to help with firefighting efforts in California.

A total of 16 soldiers aboard two Nevada Army Guard helicopters arrived in Lakeport, California, Monday to help with firefighting efforts. One of the helicopters is a CH-47 Chinook equipped with a 2,000-gallon water bucket while the other helicopter is a UH-60 Black Hawk outfitted with a 660-gallon bucket.

One fuel truck and one shop truck will also be used to support the fire suppression.

Officials said it's likely the helicopters will assist at the Mendocino Complex fires.

On Tuesday, two C-130 aircraft and aircrew from the Nevada Air National Guard, based out of Reno, will depart to California to assist with a number of fires around the state.