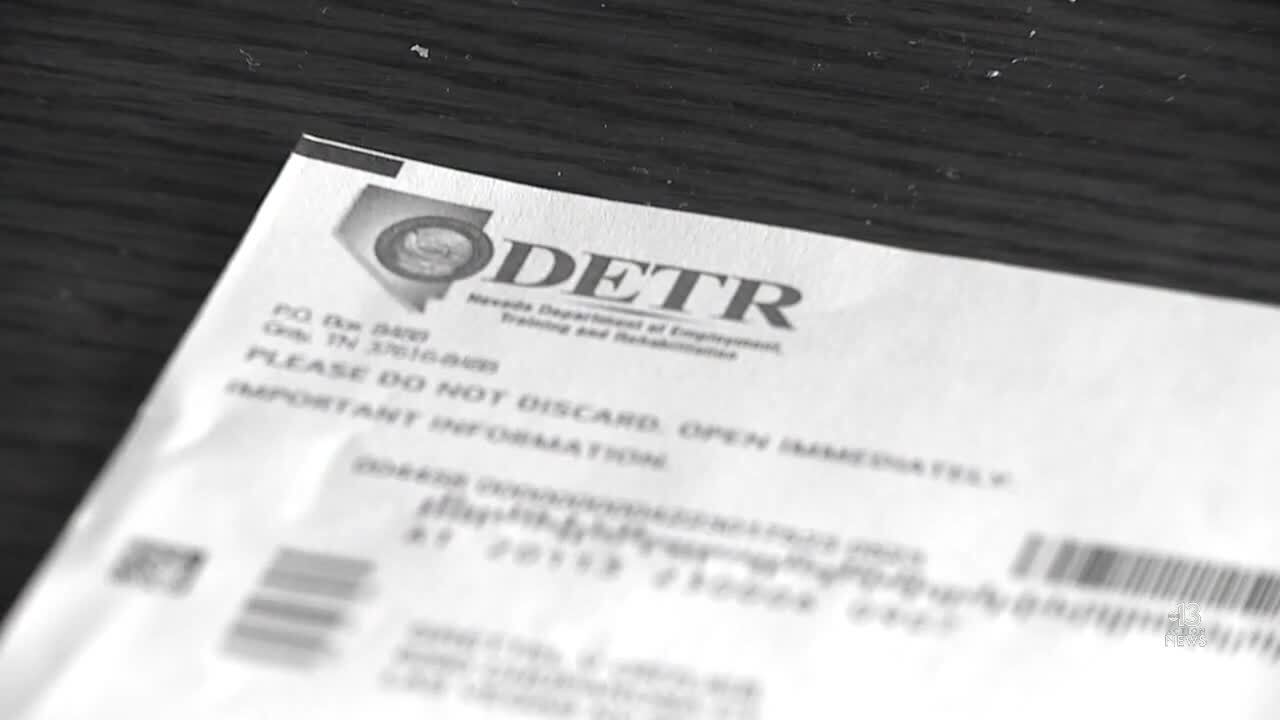 CARSON CITY (KTNV) — Employment in Nevada increased over the month by 3,600 jobs as the state continues to recover, according to the Nevada Department of Employment, Training and Rehabilitation.

The total employment level in the State is 1,305,300. The state’s unemployment rate in October is 12 percent, down from 12.5 percent in September but up 8.3 percentage points when compared to October 2019.

“I’m encouraged to see that employment continues to grow.​ It is important that all Nevadans help reduce the spread of COVID so businesses can bring jobs back. DETR is committed to helping Nevadans get back to work,” Director Elisa Cafferata said​.

DETR’s report also notes that Nevada’s Unemployment Insurance Trust Fund, with a balance of $89.1 million increased during the week ending November 14th as tax contributions were received from businesses. Combined with ​declining claims, this will allow the state to avoid borrowing for a few more weeks.

As of Nov. 17, twenty-one states and territories have borrowed $40.7 billion in funds from the federal government to support benefit payments.

“Employment gains continued at a moderate pace again this month as the labor market continues to recover. The unemployment rate has improved for six consecutive months since it reached a record high of 30 percent in April. The rate is down by nearly two thirds from that high, although still over three times larger than in February. Employment has regained 58 percent of the 287,300+ jobs lost from February to April. Although the labor market continues to improve, Nevada remains one of the states most impacted by the COVID pandemic, with our economic outlook dependent on the response to COVID-19 including treatments, policy responses, and public compliance with measures to slow the spread of the disease,” said David Schmidt, Chief Economist for DETR.
Additional October Economic Report Highlights: