An airman stationed at Nellis Air Force Base was killed in a rollover crash on US 95 on Wednesday morning. 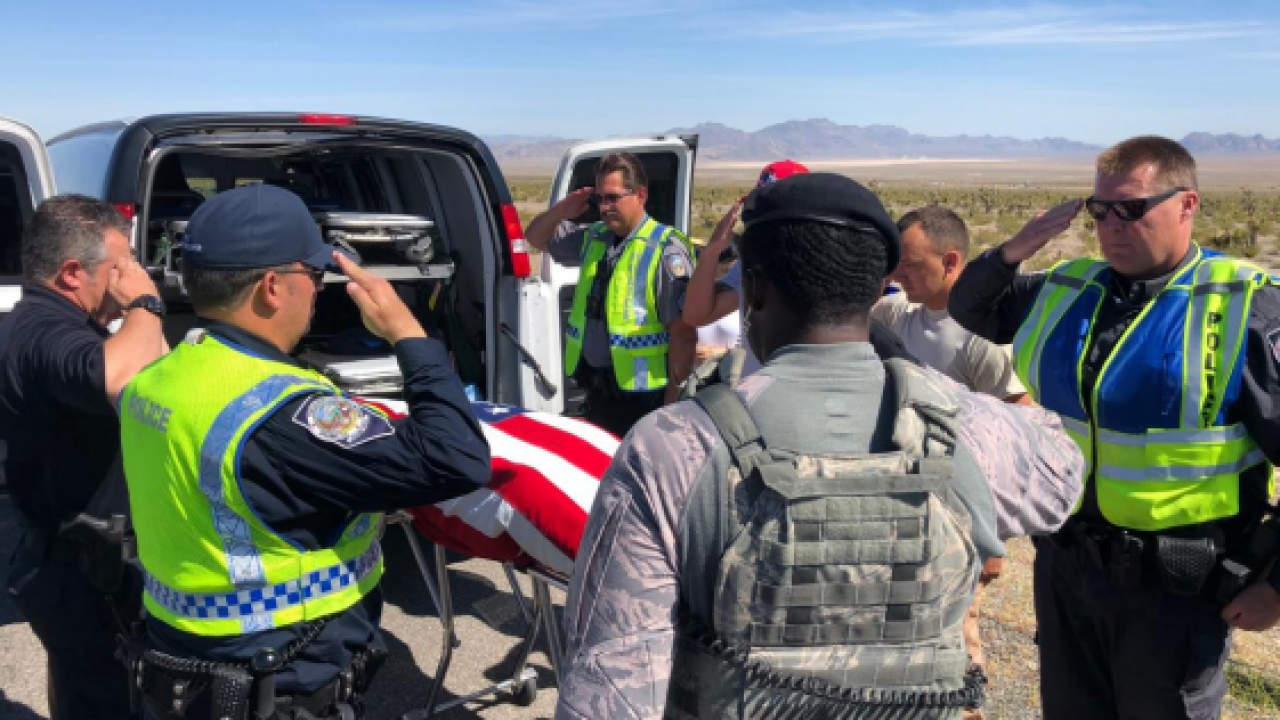 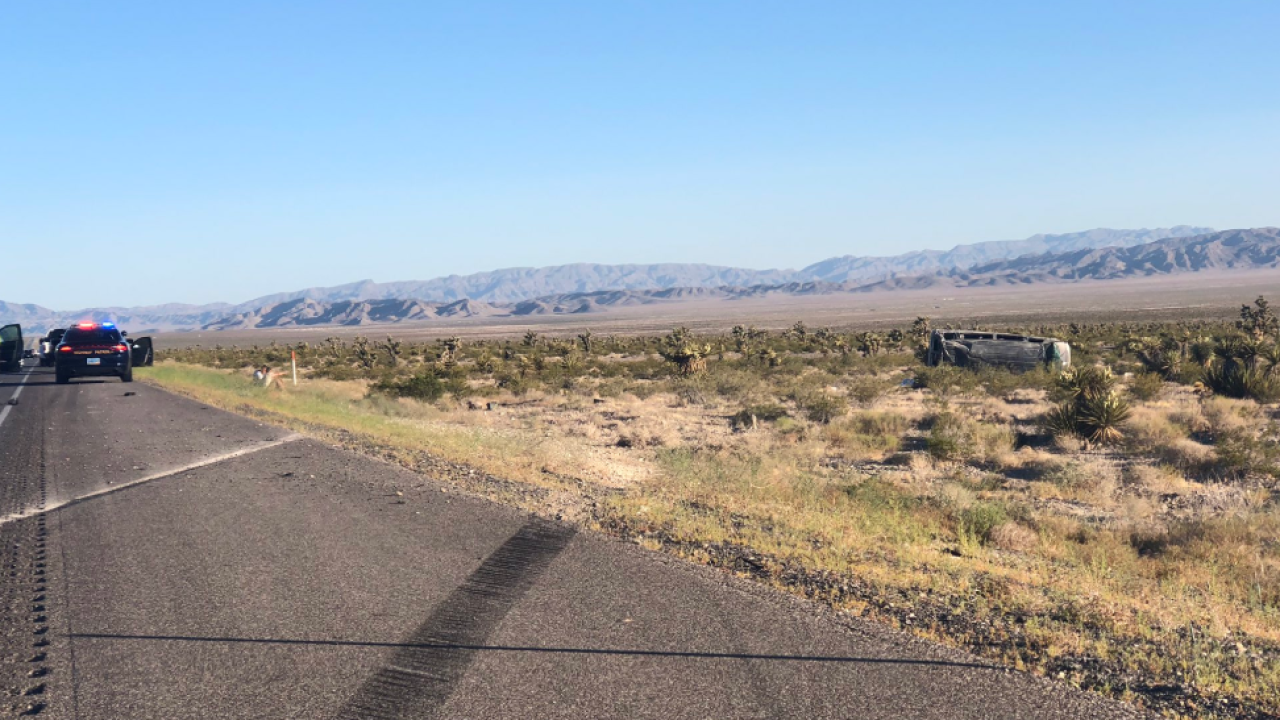 LAS VEGAS (KTNV) — UPDATE JULY 19: The Clark County coroner has identified the airman killed in a crash on Wednesday morning as 25-year-old Kaden Russell Peterson, no city of residence listed.

His cause of death was blunt force trauma from the crash and his death has been ruled accidental.

ORIGINAL STORY
An airman stationed at Nellis Air Force Base was killed in a rollover crash on US 95 on Wednesday morning.

It happened near Mile Marker 107, just north of Lee Canyon Road. Nevada Highway Patrol says a van carrying 5 airmen experienced a left rear-tire malfunction. The driver of the van lost control and ran off of the road.

All 5 airman were assigned to the 820th Red Horse Squadron at Nellis Air Force Base. The Red Horse Squadron is a self-sufficient, 404-person civil engineer and logistics unit capable of providing rapid response and independent operations in remote, high-threat environments to support worldwide contingencies and special operations, according to the base's website .

Nellis leadership is deeply saddened by this morning’s accident and the loss of one of our own -- our focus now is on caring for them, their families and their Wingmen. We are grateful for the quick actions of the first responders and medical professionals who are caring for our Airmen.

Identification of the deceased will be released pending notification of next of kin. Speed and impairment do not appear to be factors in this crash. This crash remains under investigation.