Is there more crime in Las Vegas valley?

Neighbors in fear after body found in driveway 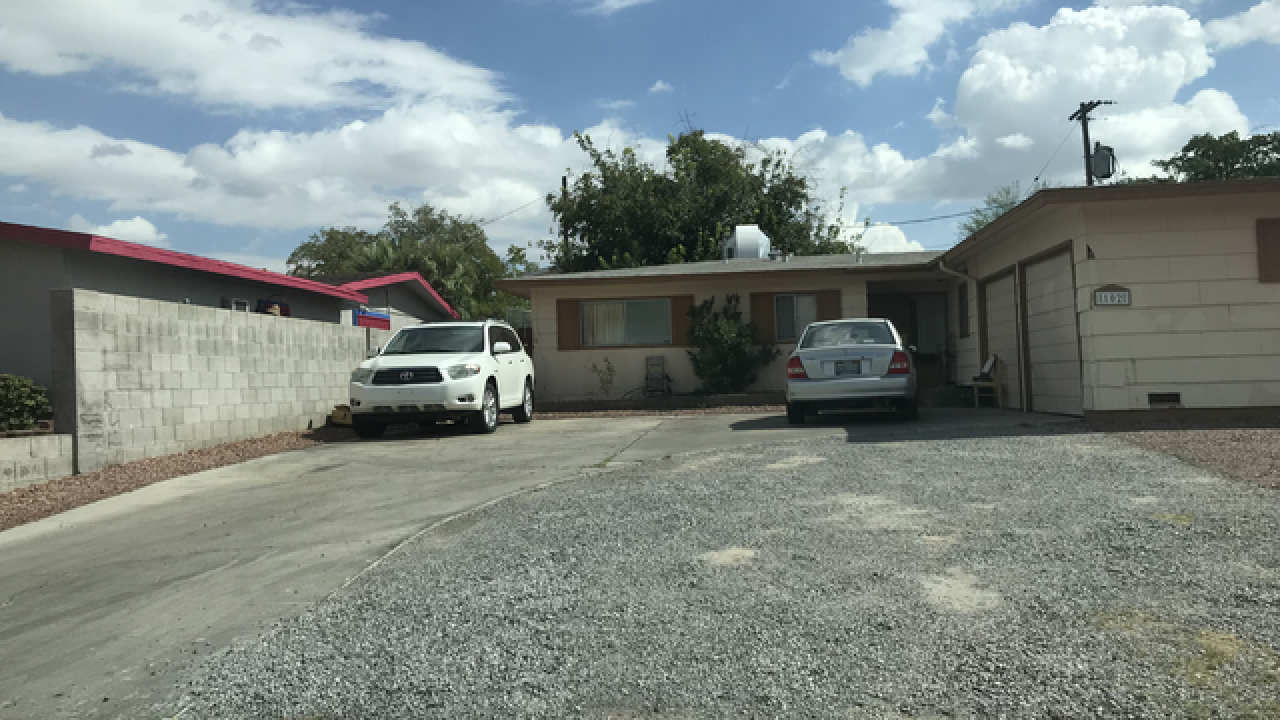 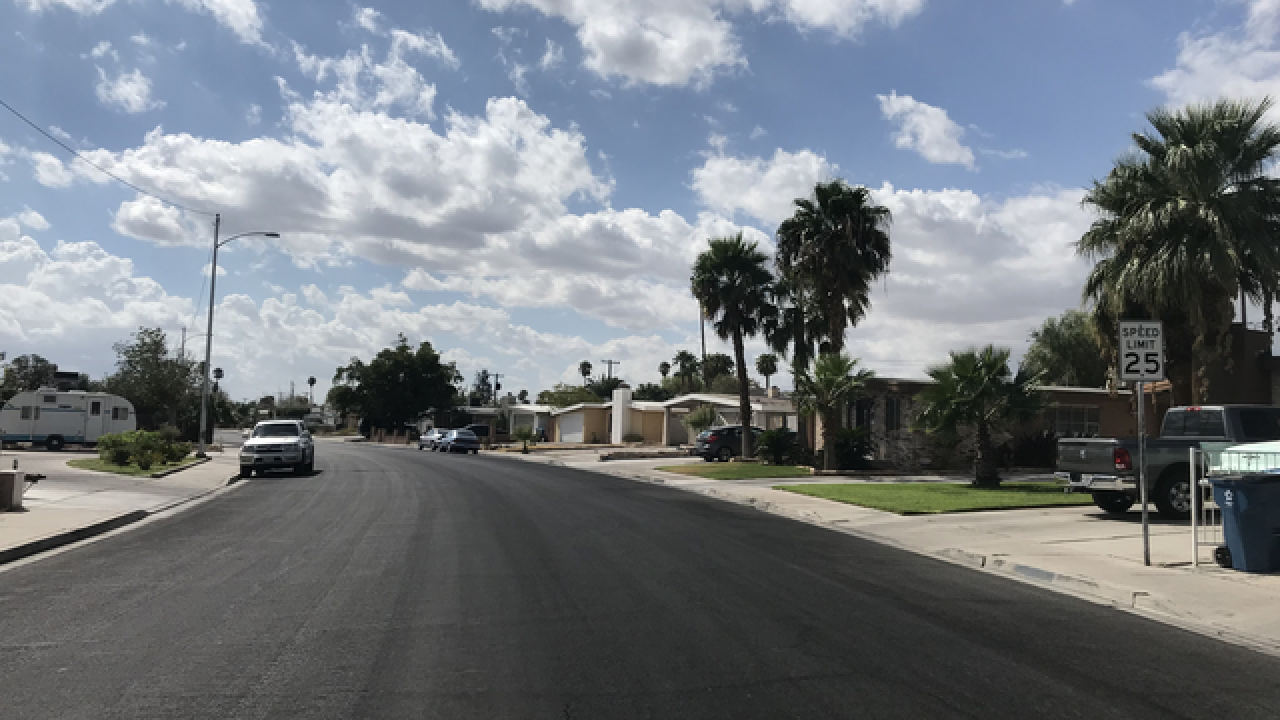 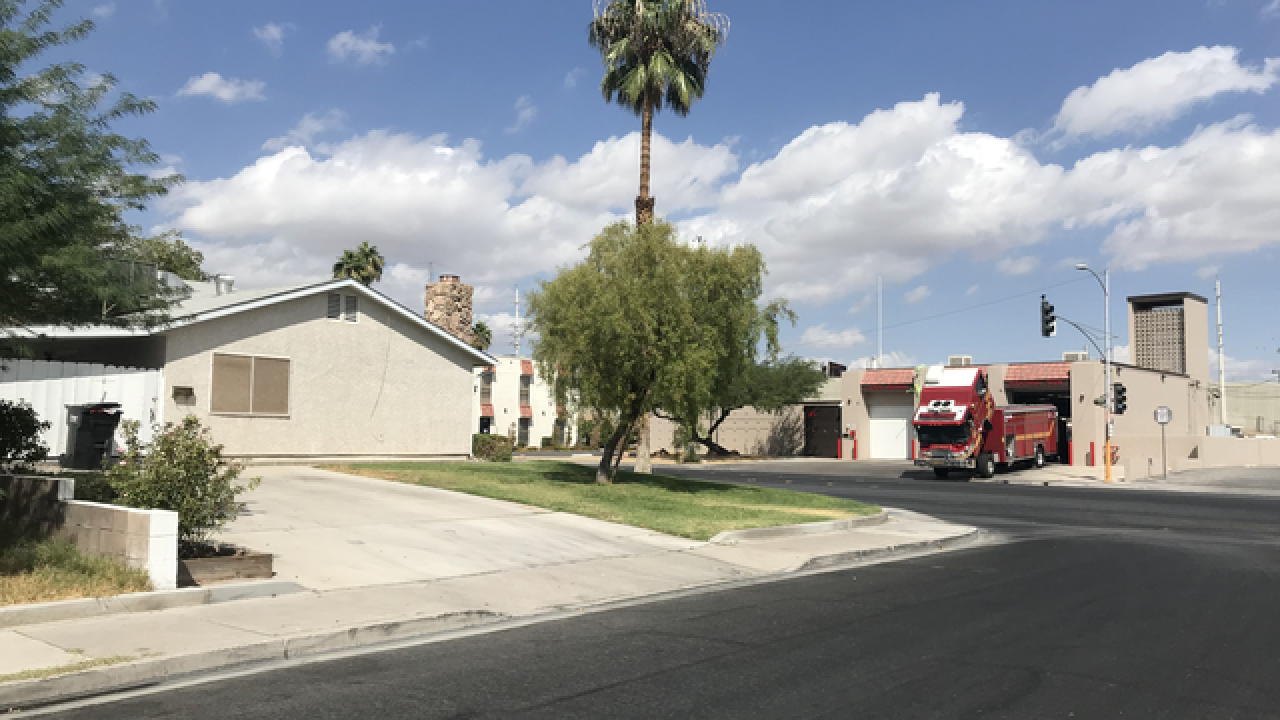 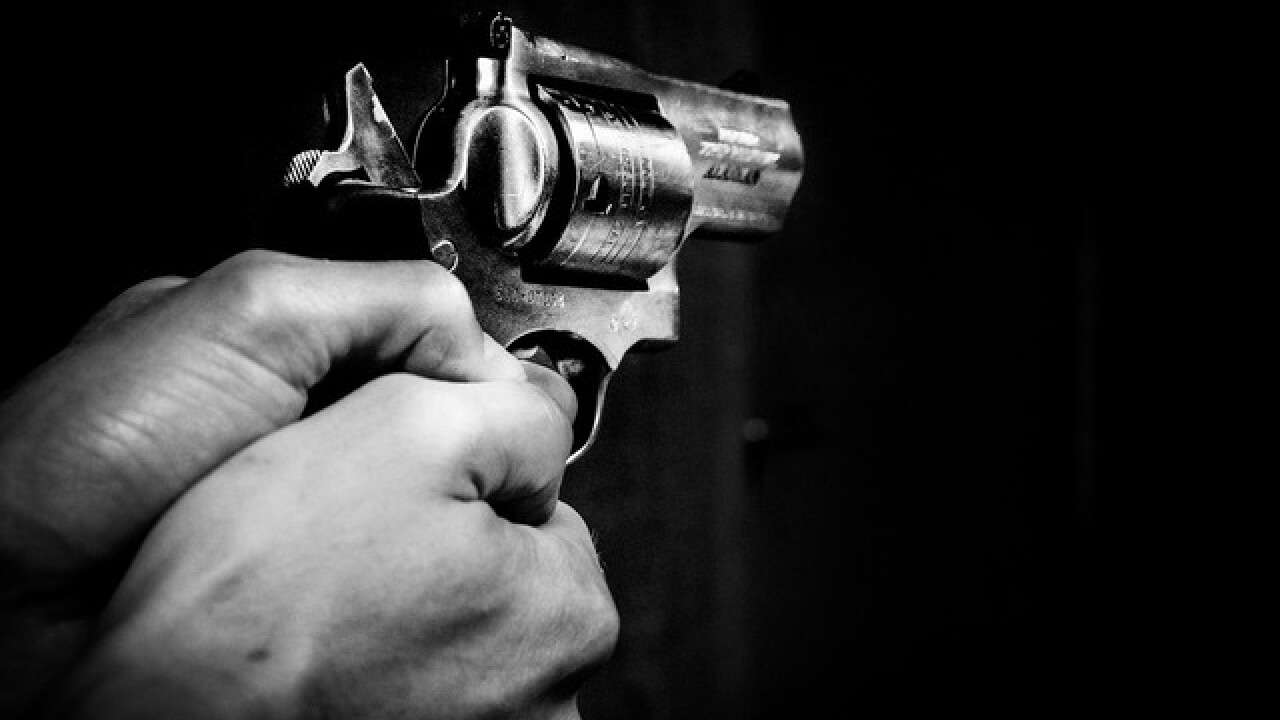 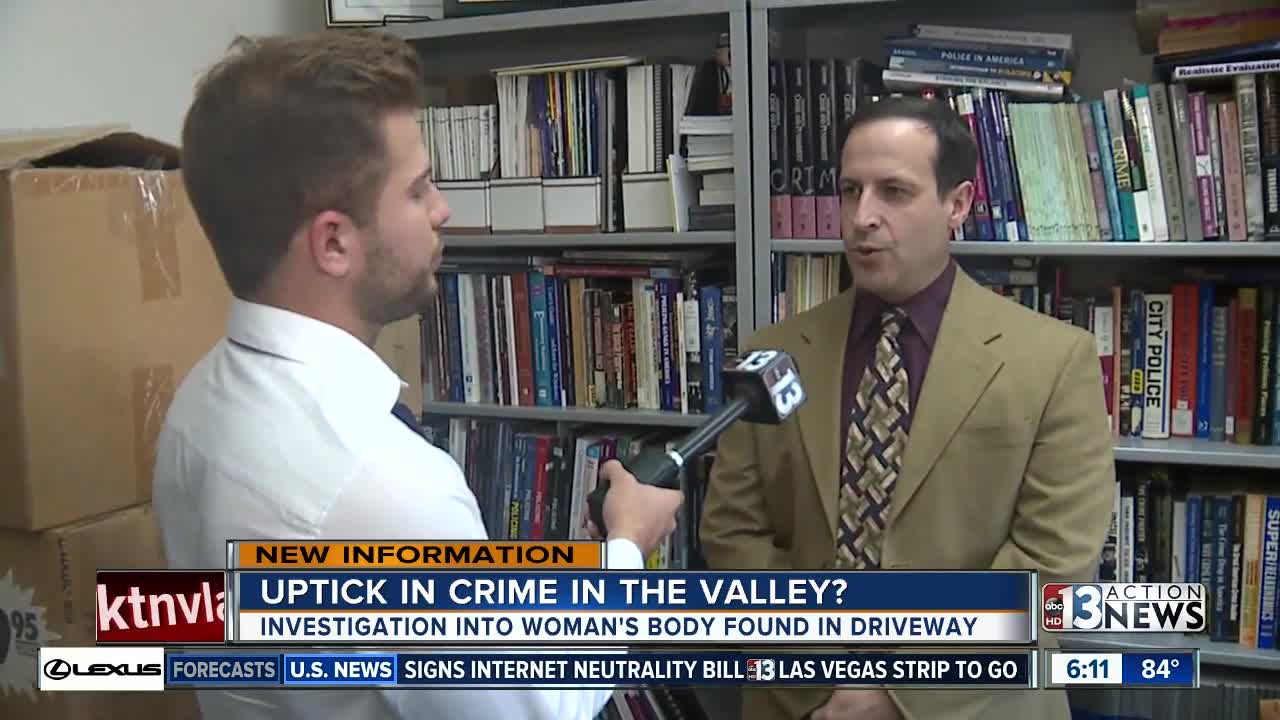 As police continue their investigation into how a woman’s body ended up in a person’s driveway, crime researchers are weighing in on the amount of crime happening across the valley.

The body was found outside a home near Jones & U.S. 95 on Sunday.

“Every now and again there’s the odd break in but something like that and the unusual circumstances is creepy,” says Elizabeth Blakeney, neighbor.

Blakeney and other neighbors say if this could happen where they live, could crime be on the rise?

Dr. Sousa has been studying crime trends locally for over a decade, and says it’s not physical crimes that are on the rise, it's our belief that they are happening more frequently due to various factors.

“People can see, and they are aware at times which can help to generate perceptions of fear that crime is on the rise when in fact it might not be."

Dr. Sousa adds the best way to tackle this issue is to bridge the information gap between police and neighborhoods.

“When communities are able to understand what police are doing and the crime numbers and what other citizens are doing about it, it can help alleviate some fear,” says Dr. Sousa.