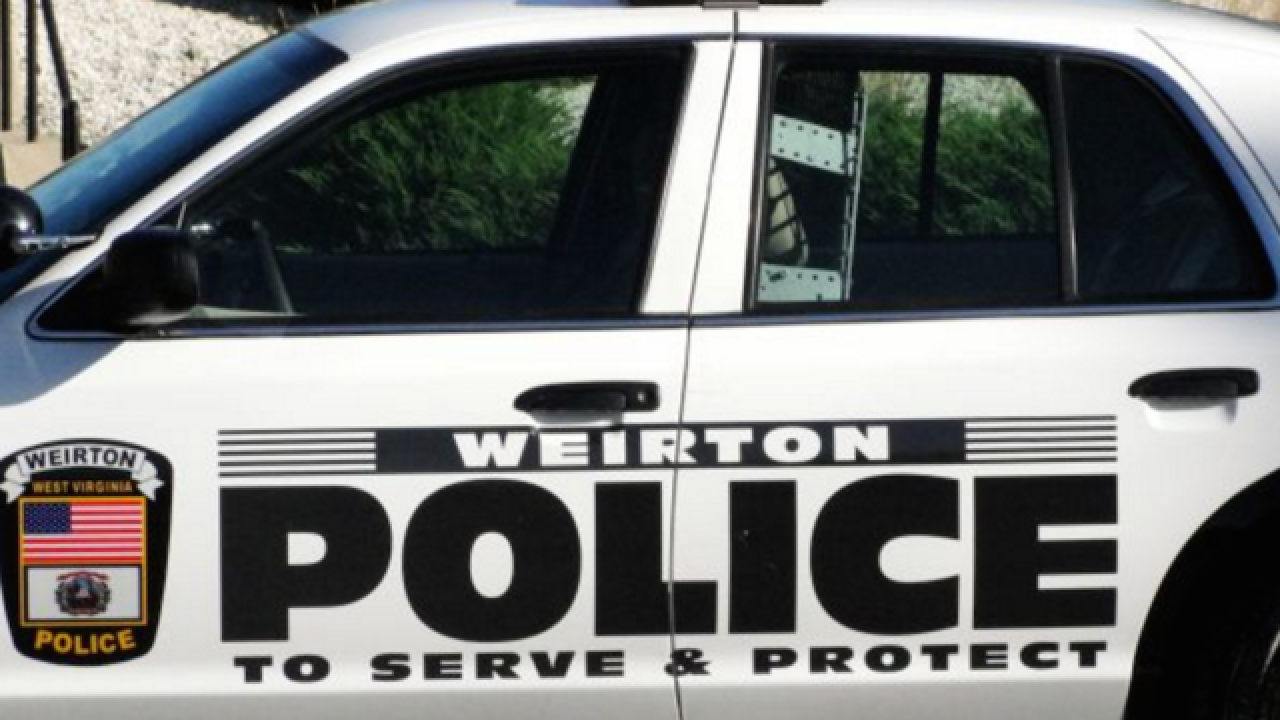 A police officer in West Virginia is out of a job because he refused to shoot an armed man who demanded police to shoot him, according to a story published by the Pittsburgh Post-Gazette on Sunday.

On May 6, then Weirton Police Officer Stephen Mader was called out to a domestic dispute where 23-year-old Ronald D. “R.J.” Williams Jr. was holding a gun. According to an account given to the newspaper, Williams told Mader to shoot him.

Mader spoke publicly for the first time since the shooting.

“I told him, ‘Put down the gun,’ and he’s like, ‘Just shoot me.’ And I told him, ‘I’m not going to shoot you brother.’ Then he starts flicking his wrist to get me to react to it,” Mader told the Post-Gazette.

Mader joined the force in 2015 after a four-year stint in the Marine Corp. Mader said because of his training in the military, he assessed Williams was not a threat.

Two other officers later arrived to the scene and shot and killed Williams. According to the Post-Gazette, the gun did not contain any ammunition.

Mader was told that he was reprimanded because he put two other officers’ life at risk. After being placed on administrative leave, Mader was fired in June by the department.

Mader said he understood why his fellow officers killed Williams, but thinks he did not do anything wrong.

Since Mader's comments went public, the police department has faced backlash on its Facebook page.

“Why would you place a war hero and exceptional police officer on administrative leave to decide if he will still have a place on the force for performing his duty as a public servant?” Jake Garrow said.

“Does the Weirton PD support the idea that police should carry out summary executions of the mentally disturbed, rather than having the capability of fully assessing a situation and attempting to protect all of its citizens?”

“Stephen Mader is a true soldier who represents what a true cop should act like. You're department is a disgrace to our country,” Jen Long said. “You have the audacity to fire a man who properly de-escalated a situation and handled a citizen with the utmost respect.”