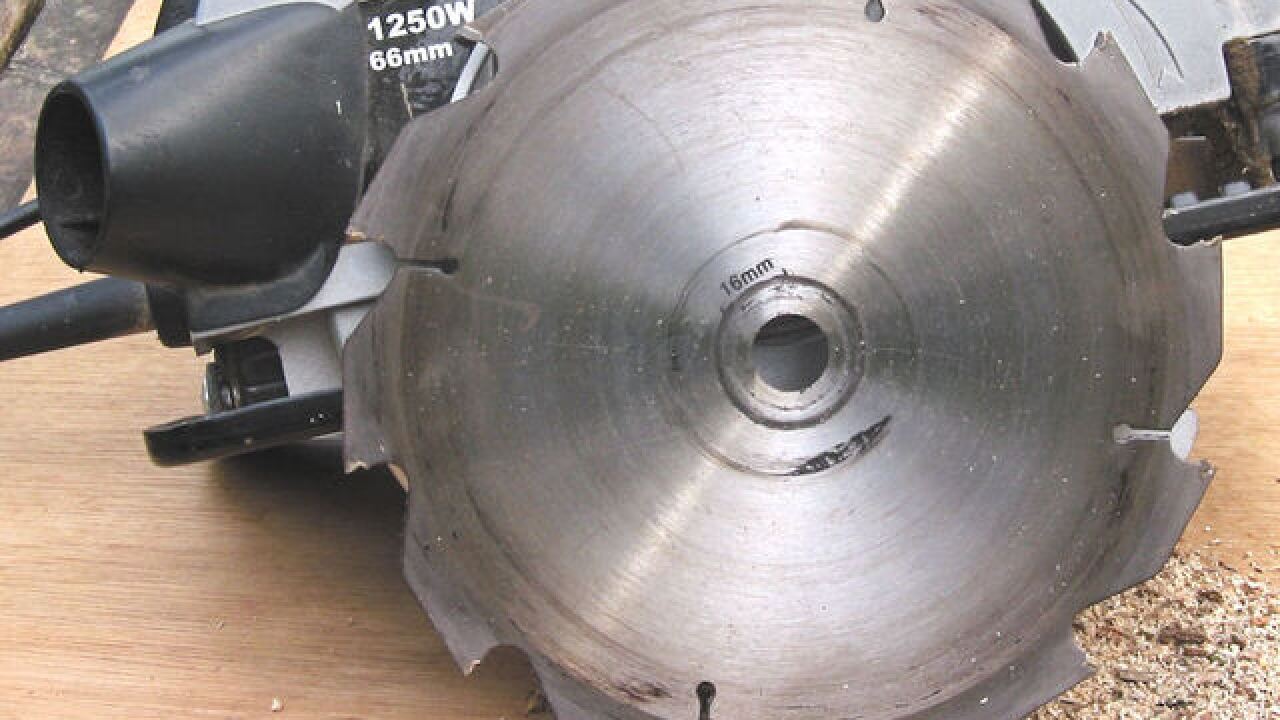 A "degrading sex game" ended with a woman killing her boyfriend with a circular saw and burying him under their home's garden, according to reports.

Gabriele P.—as the accused killer is identified—is on trial in Germany for murder, nearly a decade after the crime occurred.

The Associated Press reports that Gabriele P. is accused of killing her lover, cutting his head off with a circular saw and hiding his body in December 2008. Police only became aware of the incident in 2016, when someone who knows Gabriele P. went to police, according to the AP.

Britain's Independent identified the victim only as Alex H. The website reported that the couple was involved in what Gabriele P. described to the court as "degrading sex games," which she said were initiated by the victim.

According to the Independent, Alex H. was tied to a bed and was blindfolded when he was killed. The website reported that he died after his chest was sliced open with the saw, while the decapitation was post-mortem.

Gabriele P. reportedly described her relationship with Alex H. as predatory. He was about five years older than her and she told the court that they met when she was only 16 years old and immediately moved in together when she turned 18.

She was 23 at the time of the killing and he was 28, according to the Independent.

The website reported that Gabriele P. initially left the victim's body undisturbed under a sheet on the bed for six months before her new boyfriend helped her bury him.