WNBA players were near site of Istanbul attack, coach says 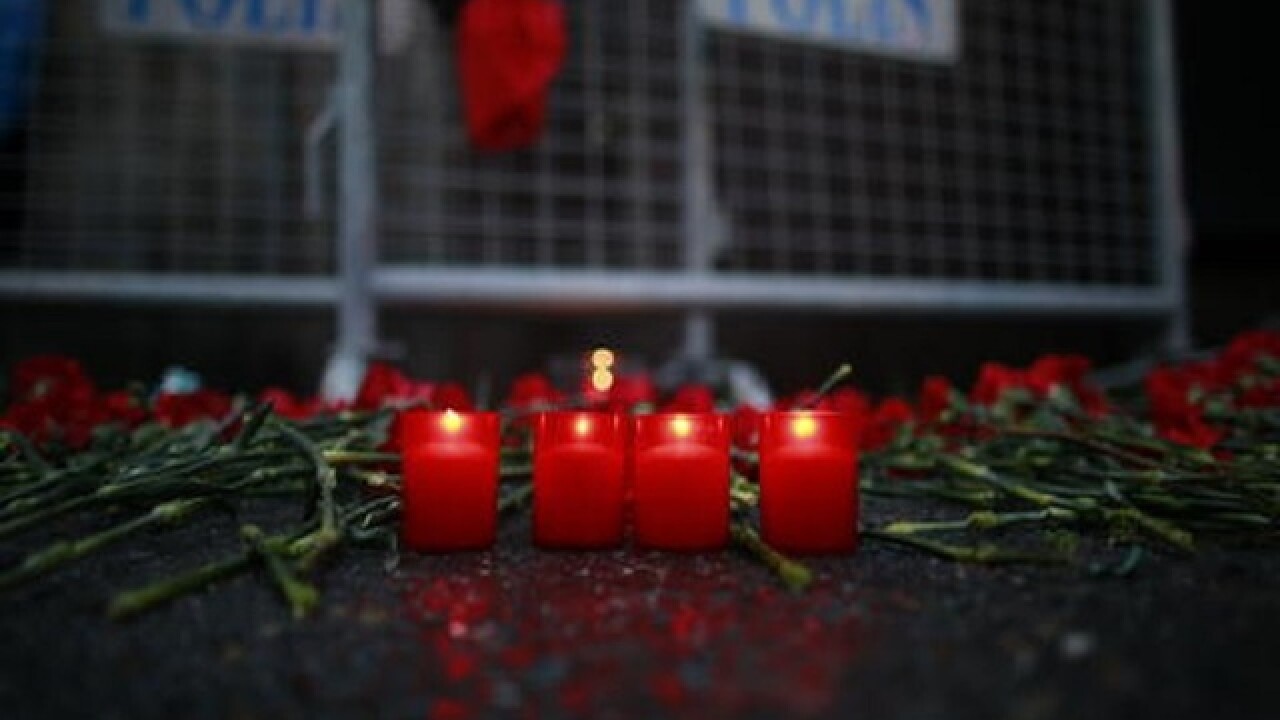 By: Associated Press
Posted at 11:21 AM, Jan 01, 2017
A handful of WNBA players, including Essence Carson, Chelsea Gray and Jantel Lavender of the Los Angeles Sparks, were next door to a deadly shooting in a nightclub in Istanbul early Sunday.
Sparks coach Brian Agler confirmed to The Associated Press that Carson had texted him to say that the three players were OK. The WNBA later told the AP that all of its players in Turkey were accounted for.
"The attack at Reina in Istanbul was tragic and we send our heartfelt condolences and prayers to the victims and their families," WNBA President Lisa Borders said in a statement. "The WNBA was in contact with our players in the region after the incident; we are thankful each one of them is safe and accounted for."
An assailant believed to have been dressed in a Santa Claus costume opened fire at a nightclub in Istanbul during New Year's celebrations, leaving at least 39 people dead in what the province's governor described as a terror attack.
About two dozen WNBA players are in Turkey during their offseason playing in a league there.
Carson had tweeted earlier in the evening that she was "stuck inside of the club because of 'terror' shooting in Istanbul. Praises to the most high."
The incident occurred a week after the WNBA started offering to its players a phone application to assist them in trying to stay safe while traveling overseas.
The league has partnered with LiveSafe, a safety communications platform, to provide a mobile security app to its 60-plus players competing in Russia, Turkey, China and other countries this offseason.
Copyright 2016 The Associated Press. All rights reserved. This material may not be published, broadcast, rewritten or redistributed.