Why did fitness guru Richard Simmons disappear from the public eye 3 years ago?

Podcast takes look at personal search for him 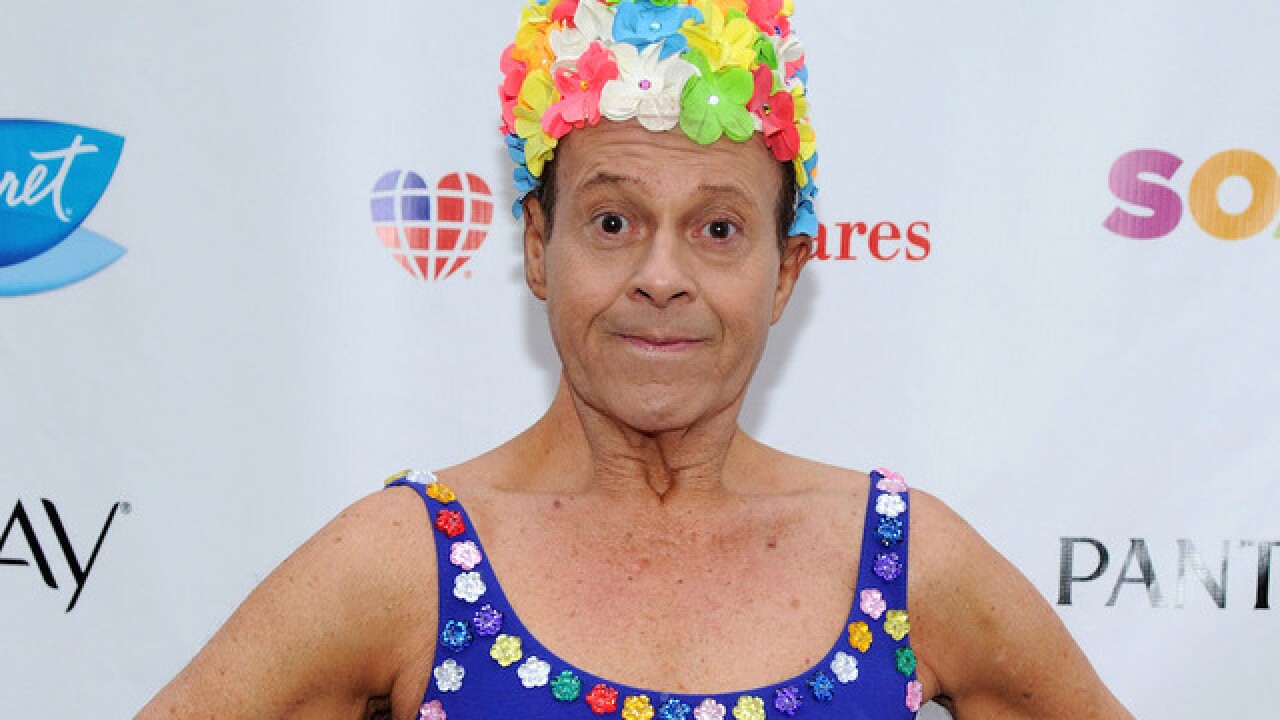 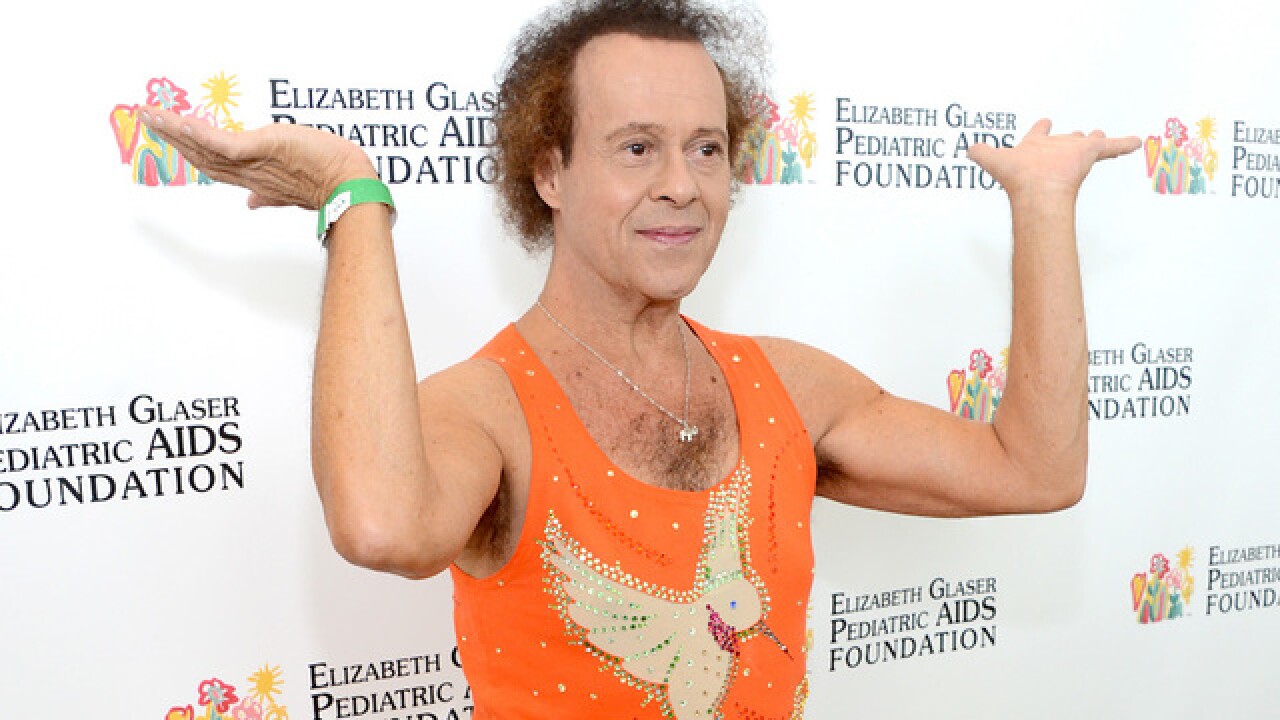 It's been three years since anyone outside of fitness guru Richard Simmons' home has seen him in person.

Nobody seems to know why he withdrew from the public eye, especially after he was so visible on talk shows, infomercials and in his popular fitness videos. Simmons was one of the most accessible celebrities in the world.

In March 2016, there was speculation that he had been forced into seclusion, and a New York Times piece that went viral on social media said his closest friends were concerned. Simmons went on air via telephone to tell the "Today" show that he is fine.

His Beverly Hills fitness studio, Slimmons, is now defunct after decades of being open and helping people lose weight and get back to being in good health. It closed Nov. 19, 2016, according to RichardSimmons.com.

Though Simmons himself hasn't physically been seen, his website and social media accounts appear to be up and running.

A podcast called "Missing Richard Simmons" is set to debut on Feb. 15 — the three-year anniversary of when he vanished from the public eye. Filmmaker and producer Dan Taberski hosts the weekly podcast searching for and unlocking the mystery around Simmons.

Go here for a preview of the podcast

Taberski, a former producer on "The Daily Show with Jon Stewart," regularly visited Slimmons and was a friend of Richard’s. "Missing Richard Simmons" is Dan’s personal search for Richard, taking him across the country to talk to other Slimmons’ devotees, fans, former friends and family. At times comedic and always with heart, the podcast seeks to answer the questions about one of America’s most iconic and misunderstood figures — who was Richard Simmons, why did he leave and will he re-emerge to talk to Dan?

The podcast will be available for free streaming via launch partner Stitcher, as well as iTunes, Google Play and Spotify. Fans who subscribe and listen through Stitcher Premium can hear episodes ad-free and will receive episodes 2-6 one week early.