Why cuddling with your cat can make you sick 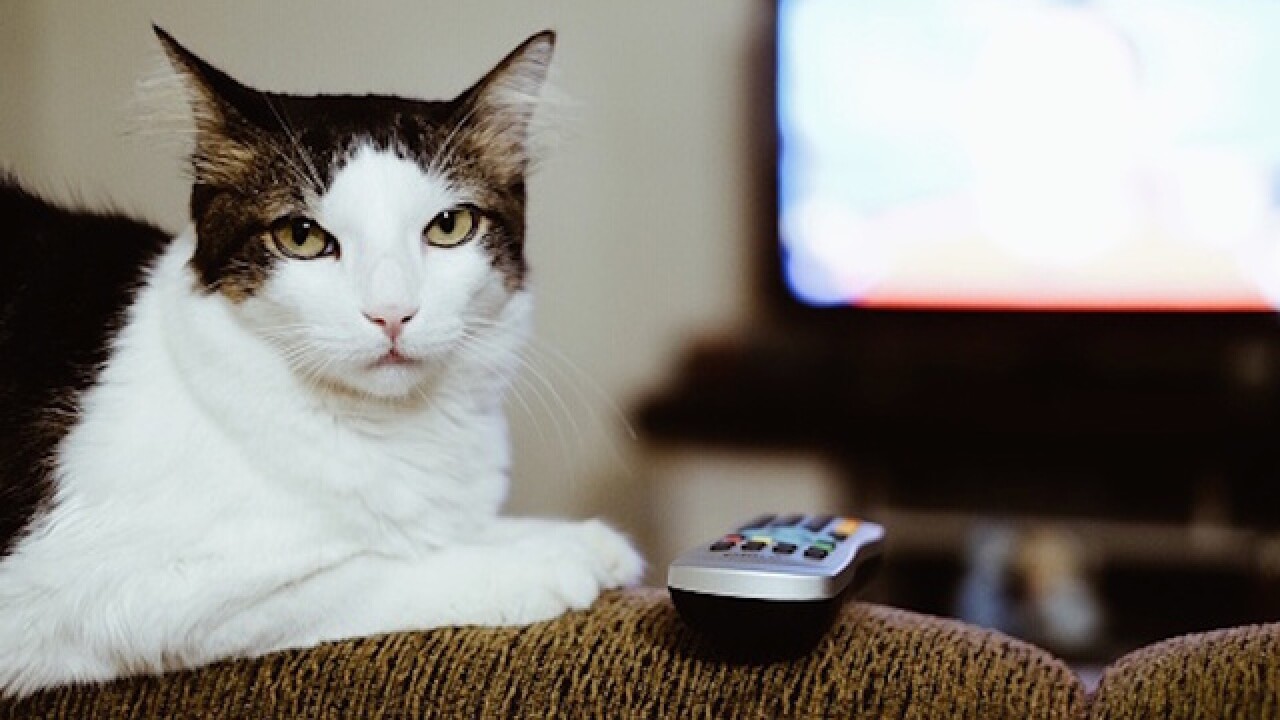 Copyright Getty Images
Carla Siqueira
<p>Cat on the couch with a remote.</p>

In a report released this week by the Centers for Disease Control and Prevention, it claims that cuddling with felines could make a person quite sick, causing damage to vital organs.

Although rare, the CDC said that cat-scratch disease can cause serious health complications, affecting the brain, eyes, heart and other organs. The study found that in an eight-year span, there were 4.9 cases affecting a population of 100,000.

The CDC found that the bacteria that causes cat-scratch disease in humans is more likely to be found in strays and kittens under 1 year of age. The CDC said that 40 percent of all cats are infected with the bacteria at some point.

According to the CDC, cats can get infected with B. henselae from flea bites and flea dirt (droppings) getting into their wounds. The bacteria then spreads to humans either through scratching or saliva deposits.

The CDC said that avoiding getting scratched or licked by cats is the best way to prevent getting infected. The CDC also recommends cleansing with soap and water after interacting with felines.