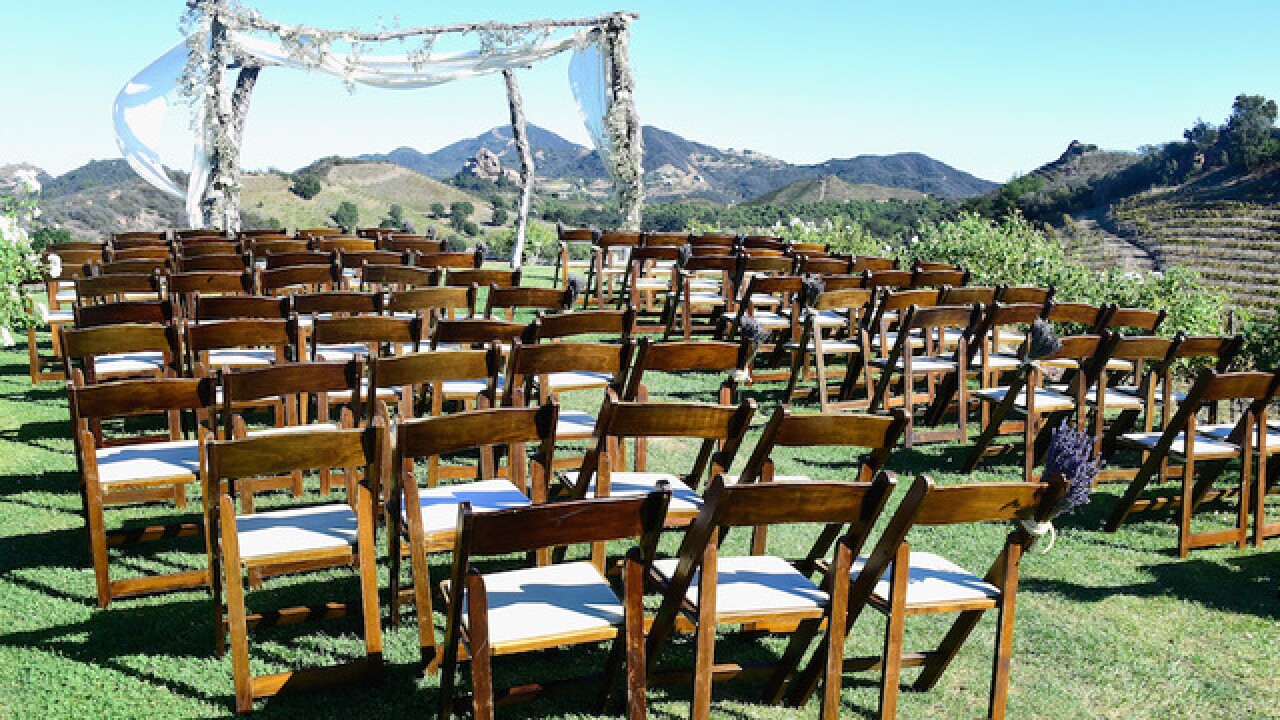 LANDAFF, N.H. (AP) — A New Hampshire wedding got a dose of unexpected drama when the groom's mother went missing for several hours.

State police were told Sunday afternoon Philameana Guerino hadn't been seen for hours. The 72-year-old Massachusetts woman was in Landaff, New Hampshire, to attend the wedding and had gone for a walk in the woods.

Several troopers responded with conservation officers from New Hampshire Fish and Game and a K-9 unit. The state police also used a Reverse 911 call through the Grafton County sheriff's office to notify residents in a 5-mile area.

Guerino was found an hour and a half later. She had gotten lost on her walk.

State police say on their Facebook page the wedding was delayed several hours but the bride and groom "definitely have a story for the future."