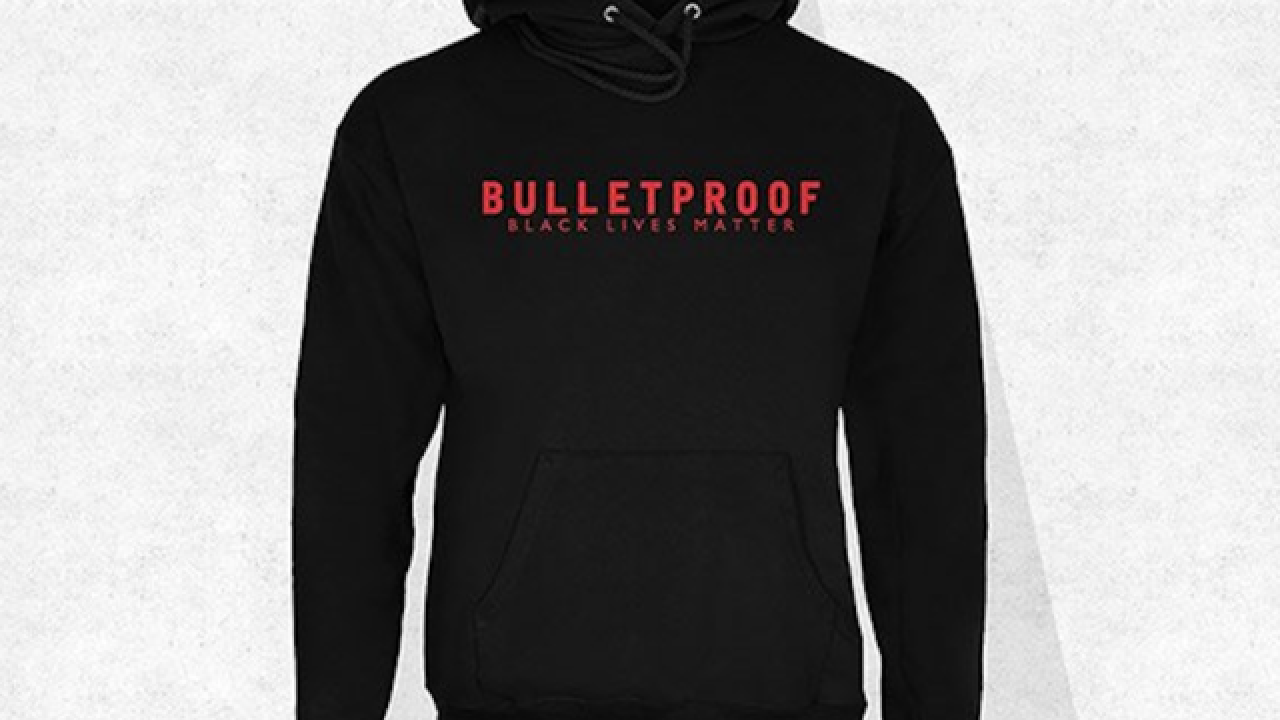 Wal-Mart has agreed to stop selling T-shirts on its website that bear the slogan “Bulletproof Black Lives Matter.” However, the store says it will continue to sell “Black Lives Matter” merchandise that does not contain the word “bulletproof.”

According to the Washington Post, the decision was prompted by complaints from Fraternal Order of Police president Chuck Canterbury. On Tuesday, Canterbury wrote to Wal-Mart CEO C. Douglas McMillon, saying that the merchandise was an attempt to profit off racial divisions.

“Commercializing our differences will not help our local police and communities to build greater respect for one another. Turning a buck on strained relationships will not contribute to the healing process,” Canterbury wrote.

CNN reports that the merchandise was not actually being sold by Wal-Mart, but by a third-party vendor, Old Glory Merchandise, on the store’s website. Old Glory owner Glenn Morell told CNN that he had decided to remove the “Bulletproof Black Lives Matter.” T-shirt from his store.