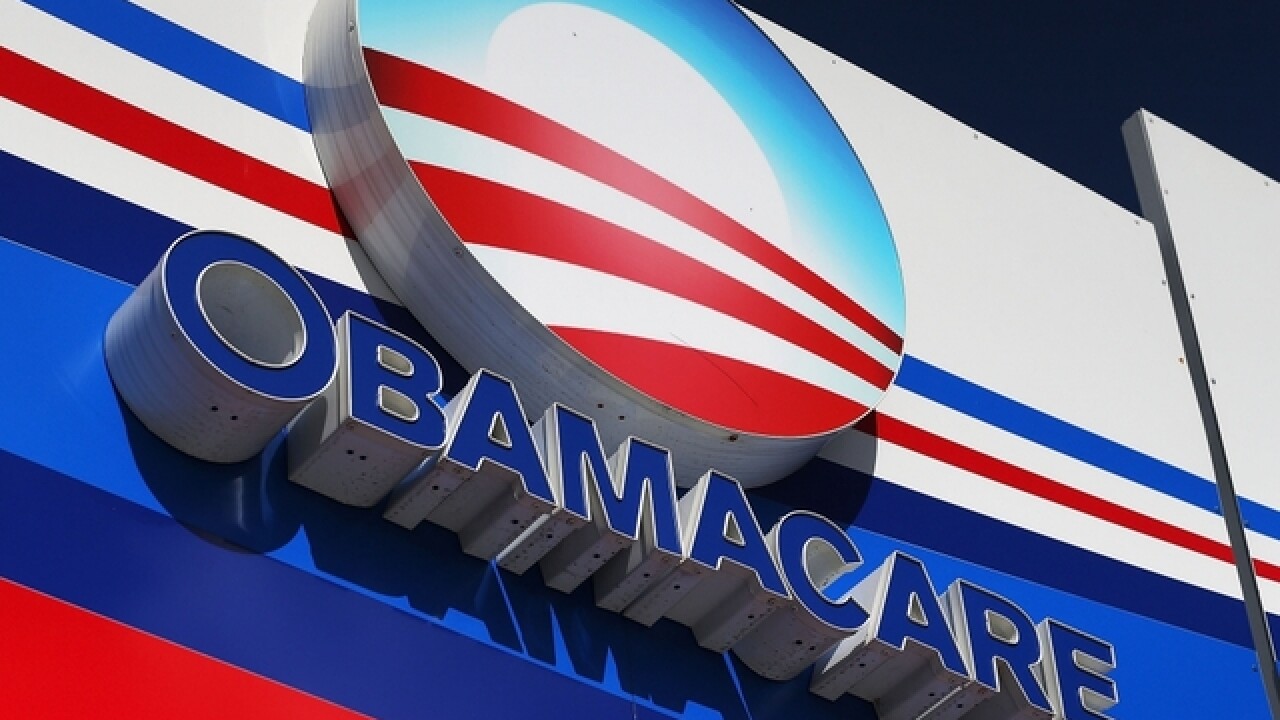 NEW YORK (CNNMoney) -- The Obamacare purge has begun.
The Trump administration has started removing language praising the Affordable Care Act from federal websites. It has made several changes to the online pages of the Health & Human Services Department, which oversees the law.
Visitors to the federal Obamacare exchange, healthcare.gov, can still click on a link titled "About the Affordable Care Act."
Until recently, however, it took you to an HHS site that said "The Affordable Care Act put in place comprehensive health insurance reforms that have improved access, affordability, and quality in health care for Americans. Learn about the law, how to get coverage, and how it has helped people across the country," according to the Wayback Machine, an archiving site.
Now, the link takes you to a site that simply says "Learn more about health insurance coverage."
The changes were first reported by the Washington Examiner.
President Trump had made dismantling Obamacare one of his top priorities and challenged Congress to repeal the law as soon as possible. His Health Secretary nominee, Tom Price, is expected to start chipping away at Obamacare once he is confirmed this week.
Although the homepage for the White House reflected its new occupant as soon as Trump took office on January 20, the agencies have been slower to change their sites. A week after the inauguration, HHS's homepage was still directing visitors to the federal exchange to sign up for "an affordable health plan." Open enrollment for Obamacare ended on January 31.
Now, the agencies are catching up. Other changes on the HHS site include a page that used to say the law put consumers back in charge of their health care and listed several consumer-protection features. Now, that page simply takes you to links to the full text of the law.
Also gone is the #CoverageMatters blog, which the Obama administration launched to gather stories of people who have been helped by Obamacare in hopes of proving its importance to Americans. And a link to "Facts & Features" about how the law is making health care more affordable and accessible was also removed.
An HHS spokesman did not immediately return a request for comment.
But a former HHS official under the Obama administration said the changes are hurting Americans' ability to get needed information about the Affordable Care Act. It's "sabotaging" the law, said Meaghan Smith, who had served as a senior adviser and now works at a political strategy and communications firm.
The-CNN-Wire
™ & © 2017 Cable News Network, Inc., a Time Warner Company. All rights reserved.
Copyright 2017 Scripps Media, Inc. All rights reserved. This material may not be published, broadcast, rewritten, or redistributed.