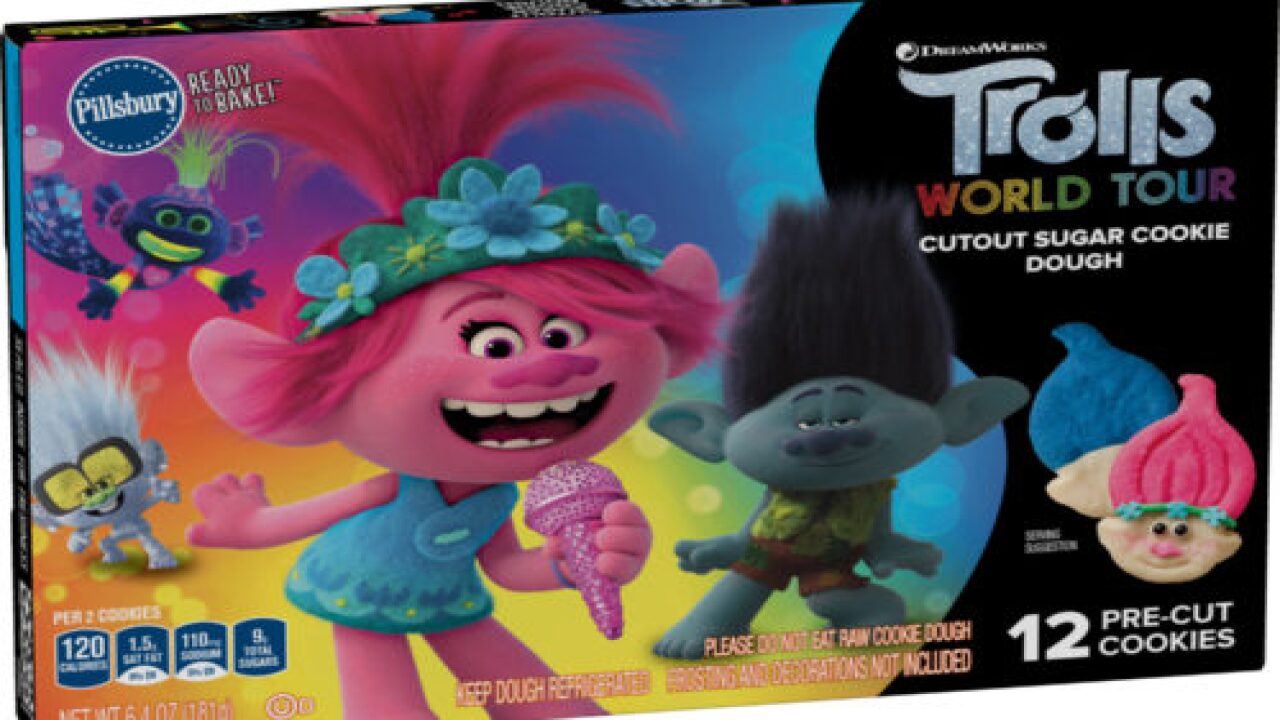 The most controversial movie of the year is ... “Trolls World Tour”?

As innocuous as the rainbow-colored, music-blaring animated movie may seem, the digital release into homes of “Trolls World Tour” has caused a tempestuous storm to course through the movie industry.

Universal is calling the “Trolls World Tour” digital release a success and suggests it may be the beginning of a sea change in how movies are released. Theater owners strenuously disagree.

AMC Theaters, the largest chain in the United States, is signaling an all-out war, saying it will refuse to play Universal movies.