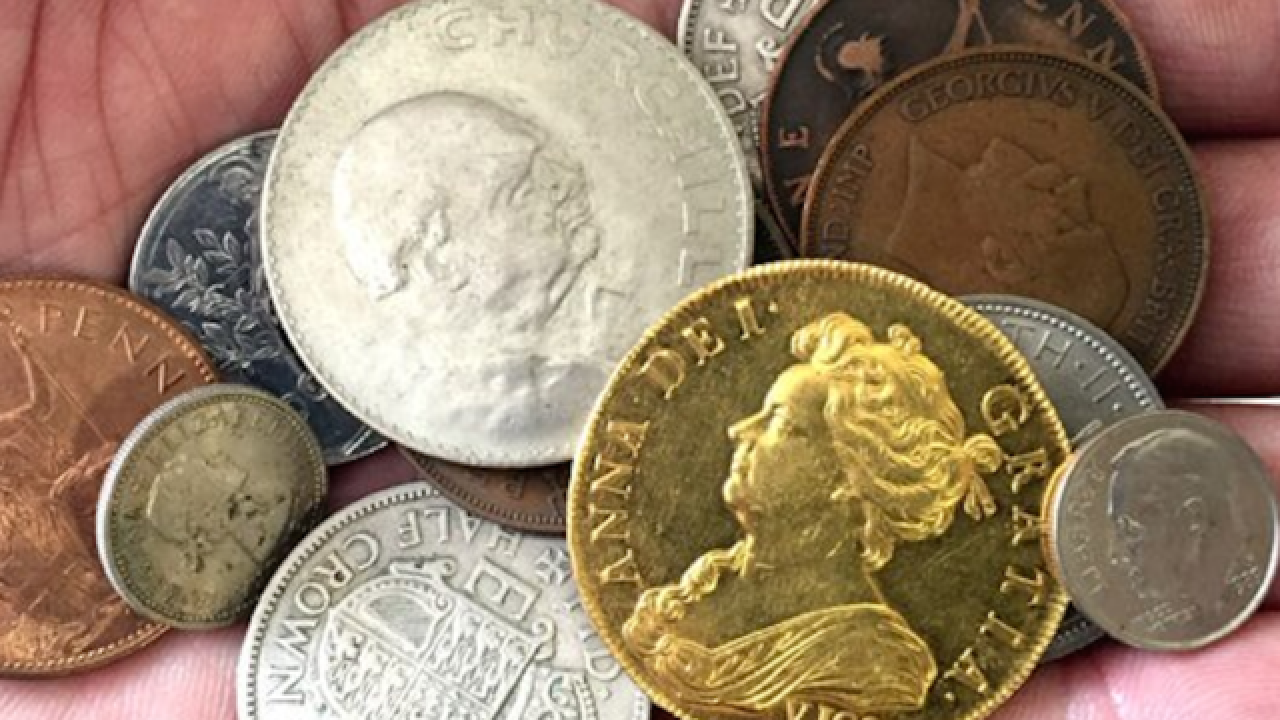 A British man recently discovered he’s in possession of a rare coin worth more than $300,000 – after spending years using the coin to play pirate games growing up.

According to The Telegraph, the unidentified man from Hertfordshire, England received the coin from his grandfather who traveled all around the world for work. His grandfather would bring him sacks of antique coins from his travels, and he would use the coins while pretending he was a pirate as a young boy.

“As time passed, these coins went back into bags and boxes and were forgotten about until I rediscovered them after my granddad passed away,” the man said.

After finding the coins, the man gave the coins to his son so he could use them as toys.

That all changed when he took the coins to an appraiser. It turns out one of the coins was a Queen Anne Vigo 5 guinea piece, made of gold seized from Spanish treasure ships in 1702. It’s one of just 15 known to be in existence.

The coin will go up for auction at Epping saleroom next month, where it is expected to sell for up to 250,000 pounds.