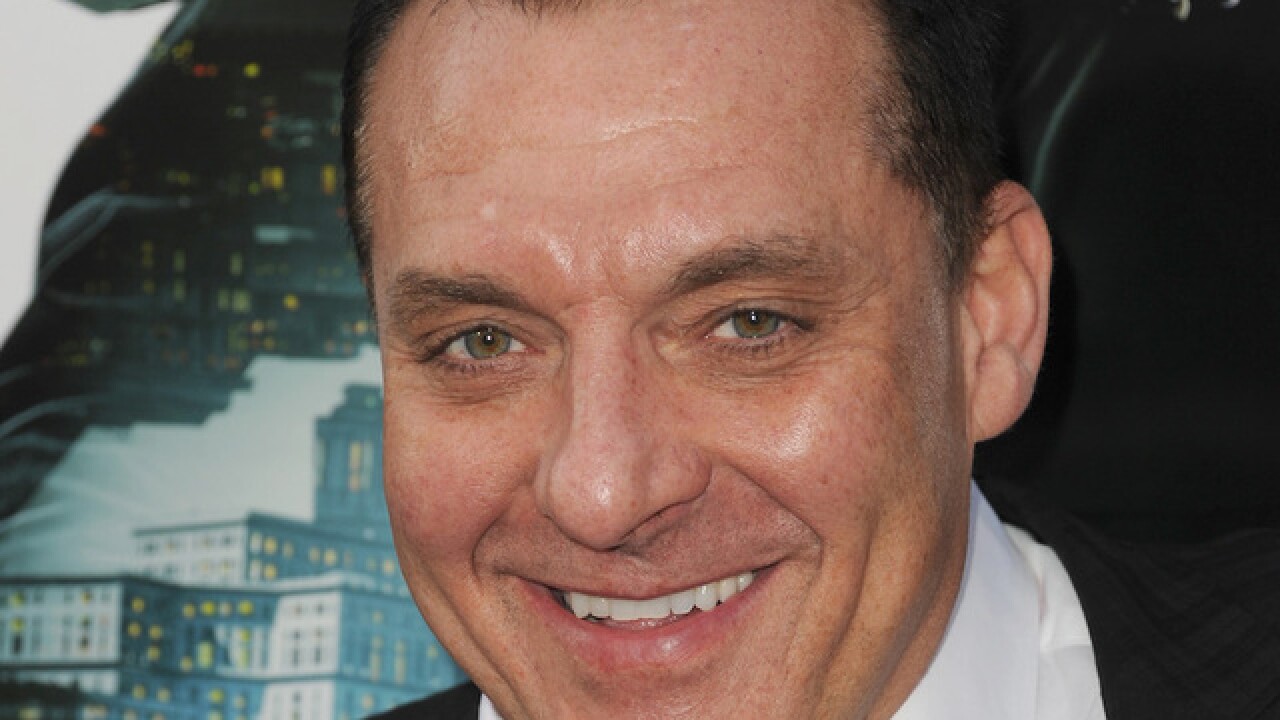 LOS ANGELES (AP) — A stuntman who was injured when he was run over while filming an upcoming television series is suing actor Tom Sizemore and the production.

Steve de Castro sued Sizemore and Paramount Pictures on Friday, claiming the July incident in which he was pinned beneath a sport utility vehicle driven by Sizemore left him with significant injuries.

The lawsuit claims the "Black Hawk Down" actor was intoxicated at a remote desert airport in northern Los Angeles County during filming of the upcoming USA Network action show "Shooter."

Sheriff's deputies did not open an investigation, saying at the time that it would be handled by occupational safety inspectors.

Representatives for Paramount and Sizemore did not return emails sent Saturday.

De Castro's lawsuit states his injuries have hampered his ability to work.