The Orionid meteor shower will peak this weekend 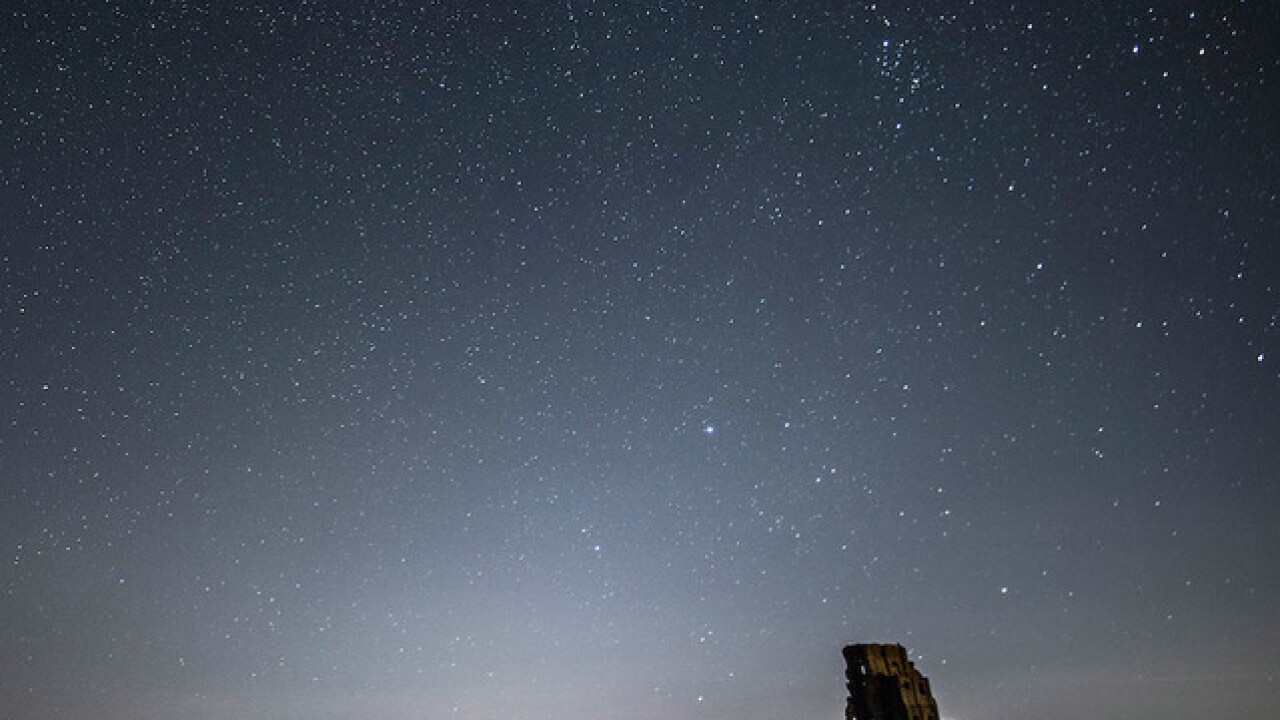 As Comet Halley leaves behind debris, it should be visible to those looking up in the sky Friday and Saturday nights.

That debris is called the Orionid meteors and it is left in the comet's wake. The debris strikes the Earth's atmosphere most fully around Oct. 20-22, according to EarthSky.org.

Comet Halley is nowhere near Earth, but our globe is intersecting with the comet's orbit.

The Orionid meteor shower is expected to be most visible Sunday morning after the moon sets and before the sun rises.

"... On the peak morning, a bright waxing gibbous moon will set only shortly before twilight begins. You’ll have only a brief window for meteor-watching at the peak, maybe an hour or two," EarthSky.org reports.