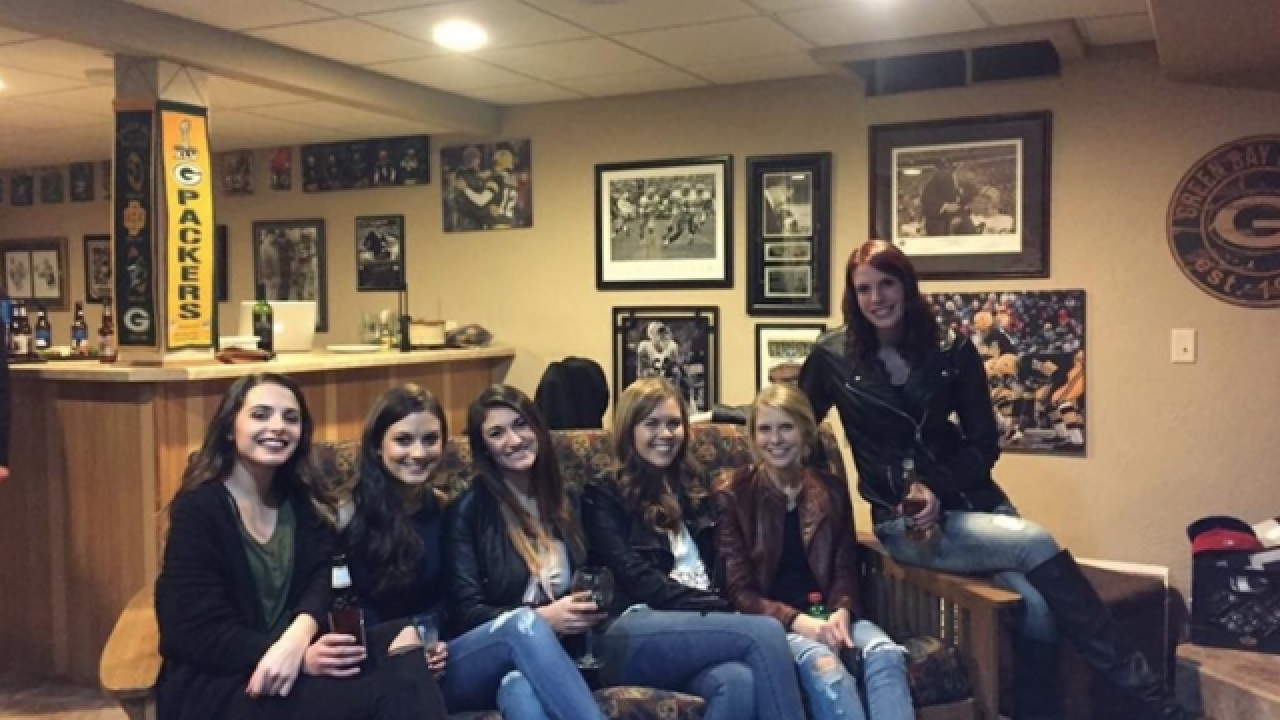 <p>This photo has spawned thousands of theories as to what happened to one woman's legs. (Reddit/J0RD7771)</p>

A siamese twin? A legless woman? An optical illusion? These are just some of the theories that the above photo has spawned.

On its surface, it looks like a normal photo of a group of friends watching a football game. But where there are six women, there only appear to be 10 legs.

The above image was posted on Reddit four days ago by user J0RD771 with the caption “Find the middle girls legs.” Since then, the post has spurred thousands of upvotes and more than 400 comments.

Eventually, the internet solved the optical illusion. To find out what really happened to the woman’s legs, click here.