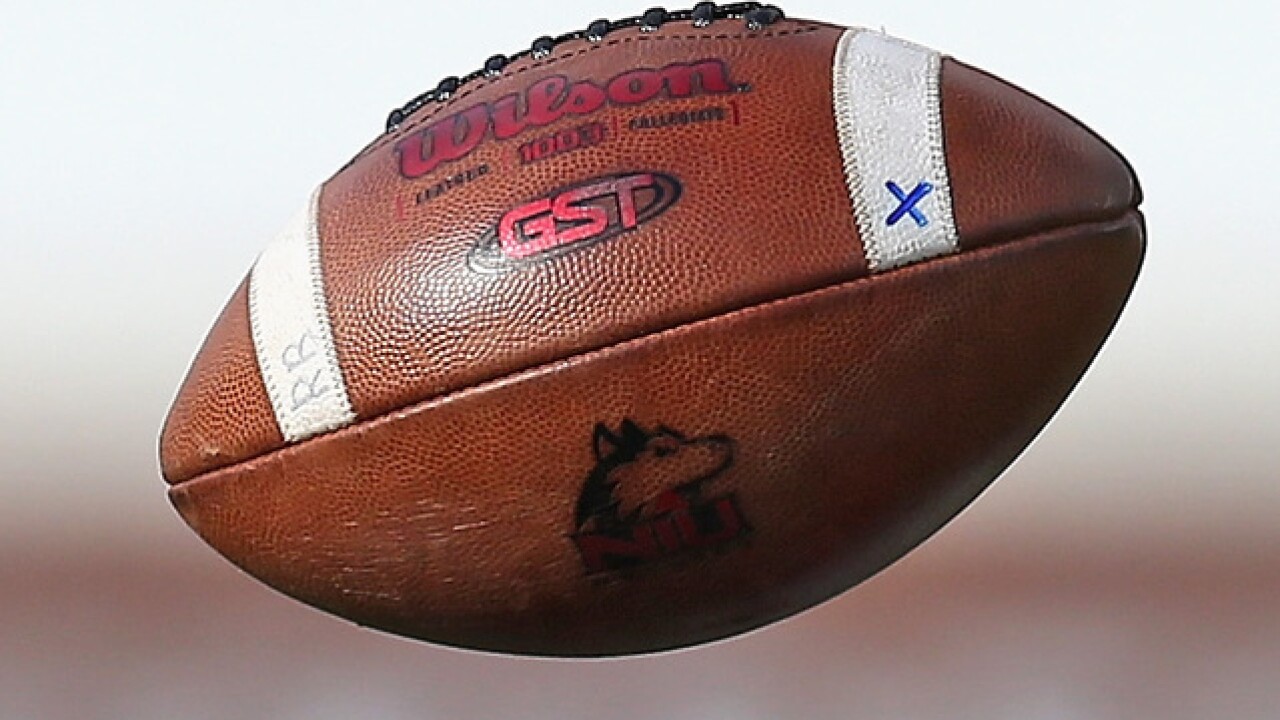 Is it possible for a high school football team to be too good?

That could be the case with Archbishop Murphy High School of Everett, Washington. Despite being 6-0 on the season, the Wildcats haven’t played a game in nearly a month.

Earlier this week, Granite Falls High School became the third straight team to forfeit to Archbishop Murphy without even stepping on the field, citing player safety.

According to CBS News, Archbishop Murphy has six players that weigh 250 pounds, and three that weigh more than 300 pounds.

"It's not that we're afraid to play the game, it's an injury issue," Granite Falls head coach Tim Dennis told KING-TV .  "Because of the size disparity between the linemen.  They have 300-pound linemen.  And we have sophomores that weigh 210, 220 pounds and starting on varsity.  So that's the issue, is the size disparity."

KING reports that it was the players themselves decided to forfeit the game during a team meeting on Tuesday.

"I've said from the very beginning that there's no way I'm going to let my son play these guys," Stacey McBride told KING.  "He said ‘Mom I'll get killed, why would I even put myself in that position?’"

Though Archbishop Murphy keeps racking up wins, the Wildcats are growing restless.

“That your Friday game has been forfeited, to me doesn’t really ring true to what we’re trying to teach our young adults here,” said Jerry Jensen, Archbishop Murphy’s head football coach . “This is their opportunity to face adversity, power through it, and it will serve them well in their life.”

Archbishop Murphy is scheduled to host Cedar Park Christian on Oct. 14 — that is, if there isn’t another forfeit.