TD Ameritrade to buy Scottrade in $4B cash-and-stock deal 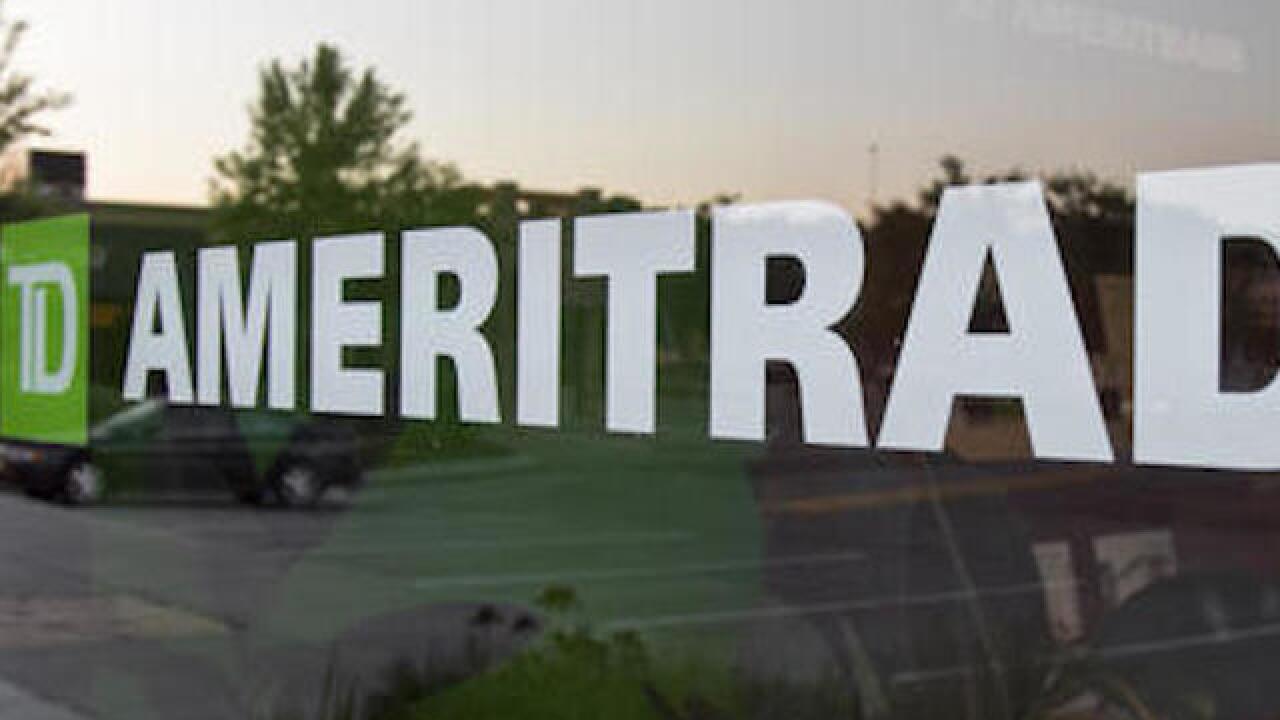 NEW YORK (AP) — Online brokerage TD Ameritrade is buying Scottrade in a $4 billion cash-and-stock deal that would tie up two major players in the day trading industry during an era when an increasingly large number of investors are choosing index funds over stock picking.