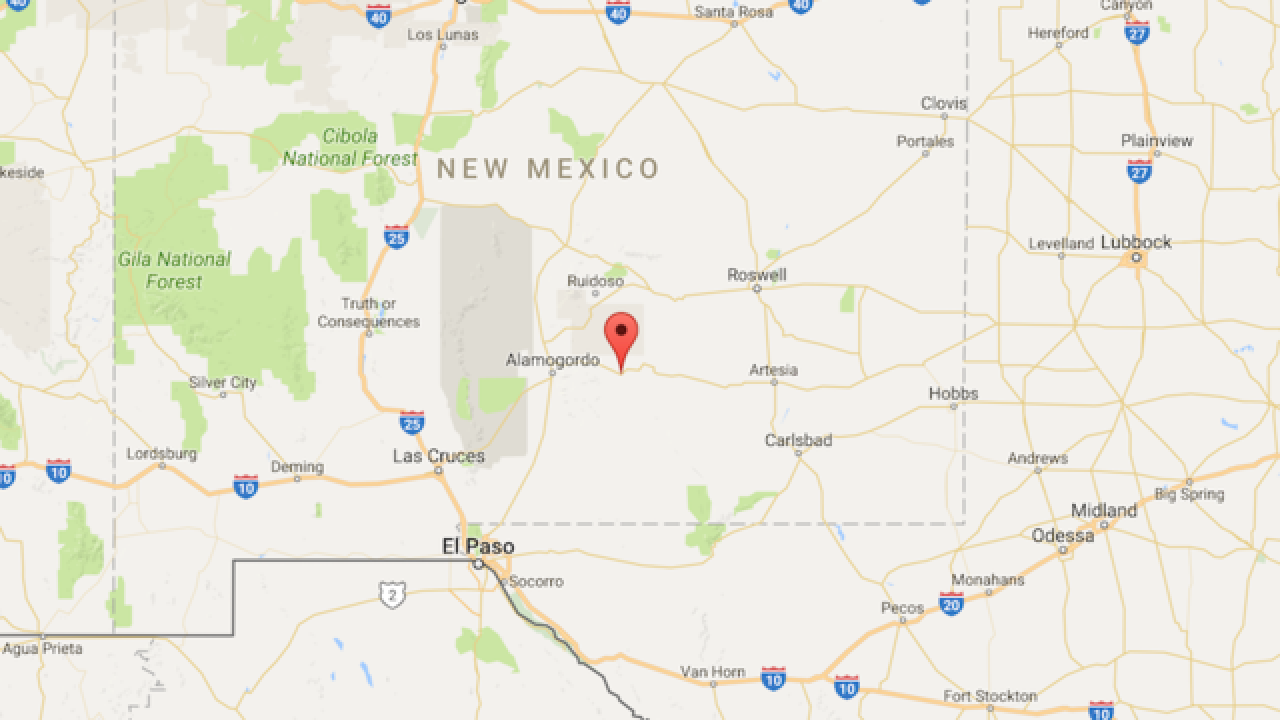 (CNN) -- A convenience store in Mayhill, New Mexico, is facing a backlash for the collection of incendiary signs plastering its store windows.

The signs have sparked outrage online and brought fresh attention to the small-town shop, even though they've been on display for years.

The messages are peppered with aggressive threats and discriminatory language that mostly targets President Obama.

A lot of them are unprintable and had to be blurred in the photo above, but the messages that are left are still far from tame.

"Kill Obama (care)," proclaims one, with "(care)" in a small, inconspicuous font.

"Send the half breed Back to Keyna (sic)."

"Where is the KKK when you need them?"

CNN has been unable to contact the owner of the store. The phone number listed for the store has been disconnected.

Some of the posters attack Hillary Clinton, telling her to stay home and "keep Monica away from Bill!"

Still others forgo ad hominem insults, declaring instead that "We need background checks on politicians, not gun owners," or simply "Bullets not ballots."

Matt Vann of Midland, Texas, passes through Mayhill on annual motorcycle rides with his friends. Other than the colorful -- and often misspelled -- invectives on display, Vann says the store "is like any other store in a small town in the middle of nowhere."

A little over a year ago, he posted a photo of the storefront online, and some of his friends asked him whether the display was even legal.

Vann says while he knows the store owner is within his First Amendment rights, "he's pushing it."

The Facebook page in the convenience store's name (but not necessarily belonging to the store) has become a repository for scathing criticism.

"These owners don't know what American values are," one review said.

"Not only are you a racist, but you are a coward," read another.

The profile picture on the page is of a KKK hood.

One person who was not shocked by the malicious language was Vann himself. He and his friends work in law enforcement and unfortunately, he said, "We've seen it all."

Although he doesn't like to talk about politics, Vann believes it's a foolish move for the business owner.

"Even people like me -- people who are just patriotic -- don't want to be around that kind of stupidity," he said.