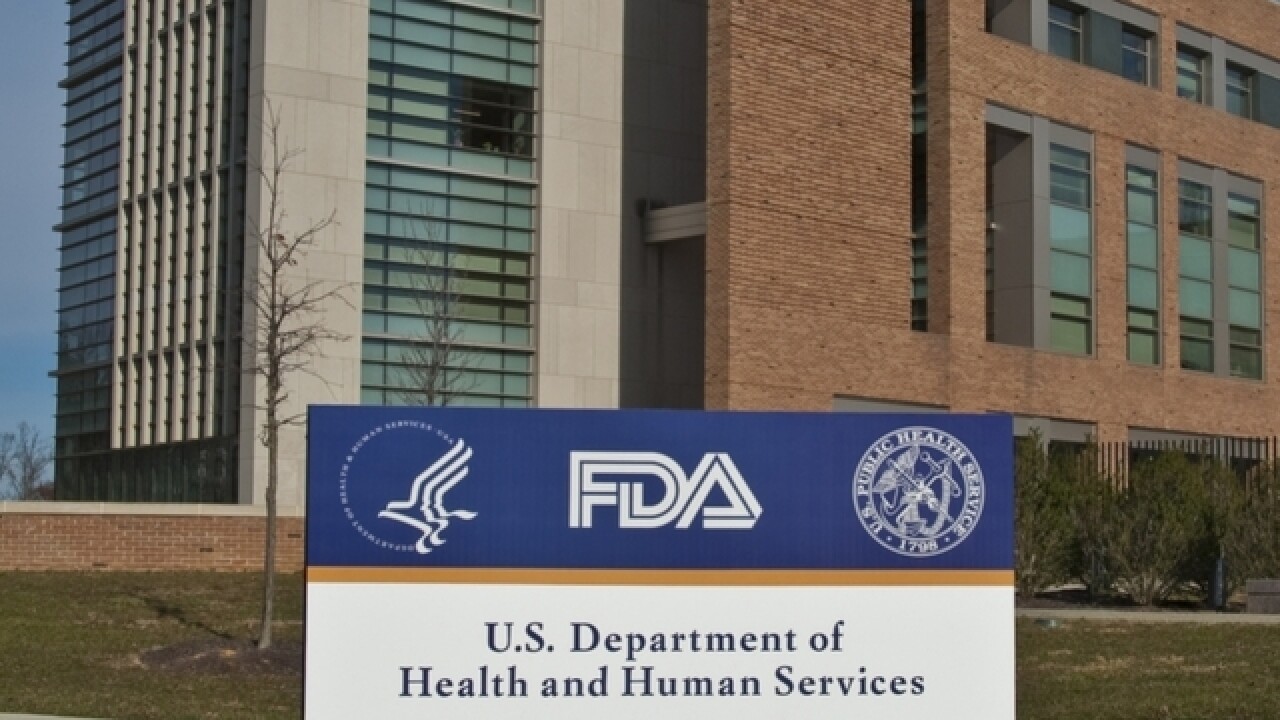 (CNN) -- The Food and Drug Administration warned pet owners Wednesday that dogs, cats and other animals may die if exposed to skin cancer creams. It may be sold under the names Carac, Efudex and Fluoroplex, all of which contain the active ingredient fluorouracil, also known as 5-FU, and it may be a danger to pets.

In one case, a playful dog punctured a tube of fluorouracil cream. Within two hours, the animal began vomiting, experienced seizures and died 12 hours later.

In another case, a dog ingested a tube of the cream. Though the owner rushed the dog to a veterinarian, who immediately began to treat the animal, the dog's condition worsened and after three days, the owner deemed it necessary to euthanize the pet.

Fluorouracil is considered an "essential medicine" by the World Health Organization, meaning it is one of the drugs every basic health care system should have on hand to treat common conditions. The medication was originally developed by Roche. The company has not yet responded to CNN's request for comment.

Doctors use the drug in cases of squamous cell carcinoma and basal cell carcinoma, two different types of common skin cancers, according to Dr. Jill Waibel, owner of the Miami Dermatology and Laser Institute. The chemotherapy medicine is "used as an injection or a topical cream."

"This is the first I heard," Rohrer said of the FDA's warning. Along with the usual precautions, he said, "we will have to make special recommendations to keep it away from pets. And to wash their hands before petting their pets."

How to keep pets safe

Even very small amounts could be dangerous to animals, according to the FDA.

For this reason, the agency recommends patients safely discard or clean any cloths or applicators used when applying the cream. It's also important to make sure clothes, carpets, floors and furniture contain no creamy residue. Hands must also be cleaned after using the cream.

Doctors often direct patients to rub the cream into pre-cancerous skin areas and just leave it there, explained Rohrer. Some of the creams need to be used for very short periods of time, while others are used for about six weeks.

The FDA suggests it might be appropriate to cover the treated area and patients should consult their doctors.

Patients "may have the tube lying around the house for quite a while," said Rohrer. "Like any medication, it has to be stored in a safe place... and [kept] out of children's reach." Based on the FDA's warning, he said, he will also caution patients to keep it away from their pets.

Immediately consult a veterinarian if a pet becomes exposed to the medicine or begins to vomit, have seizures or show other signs of illness, the FDA warned.

"If you just applied it and it is on your hands or even on your face -- commonly you put it on your cheeks, forehead, and scalp -- make sure your dog doesn't come up and give you big kisses in those areas," said Rohrer.