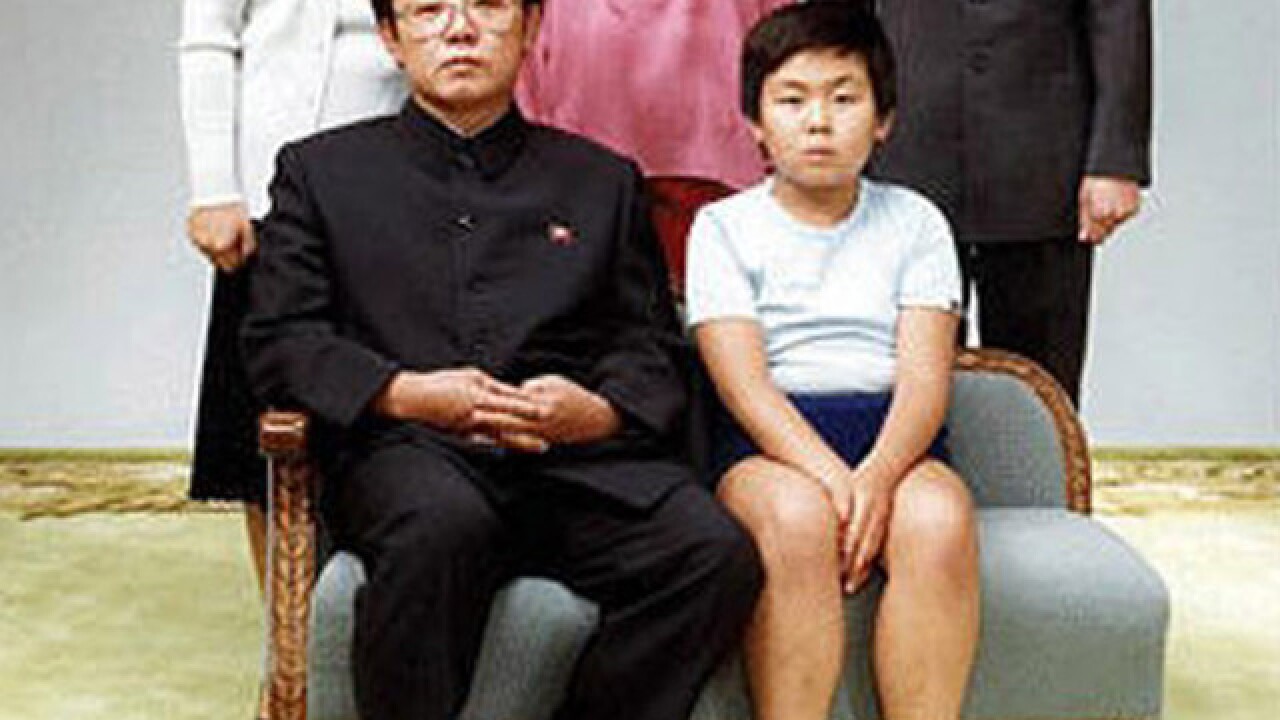 (CNN) -- A second woman has been arrested over the alleged murder of the half-brother of North Korean leader Kim Jong Un, Malaysian police said.
The woman, who was carrying an Indonesian passport, was arrested at about 2 a.m. on Thursday, local time, the Royal Malaysian Police said in a statement.
Police did not say where she was detained, only that she had been identified on CCTV footage from Kuala Lumpur International Airport, and was alone at the time of her arrest.
Kim Jong Nam died on Monday morning after allegedly being poisoned at the airport, according to South Korean's National Assembly Intelligence Committee.
The first arrest was made on Wednesday when a woman carrying a Vietnamese travel document was taken into custody by police at the airport. She was due to appear in court Thursday.
How it happened
Kim was about to board a flight to Macau, a Chinese territory, to see his family, when he was killed.
It is still unclear who attacked him and how, but South Korean's National Assembly Intelligence Committee Chairman Lee Cheol Woo told a press briefing Wednesday that Kim had been attacked by "two Asian women."
He didn't reveal how South Korea knew this or how Kim had been poisoned.
Kim went to a counter at the Kuala Lumpur airport asking for help, Royal Malaysia Police said.
A Malaysian official told CNN that he was then taken to an airport clinic, which decided to send him to the hospital. He died en route.
Autopsy complete
Many unsubstantiated reports of how Kim was attacked have been circulated since his death, but so far Malaysian police have revealed few details.
An autopsy of Kim's remains was completed on Wednesday evening, according to reports by Malaysian state media, but his cause of death was still unknown on Thursday morning.
Sepang District Police chief ACP Abdul Aziz Ali told local media he wouldn't comment on what the autopsy revealed or when Kim's remains would be claimed from the hospital.
A car with a North Korean flag was seen entering the hospital mortuary on Tuesday, prior to the autopsy, but the North Korean Embassy in Malaysia has so far said they have no information about the murder.
Kim's death has not been publicized in North Korea and is unlikely to be, given political sensitivities, according to CNN's Will Ripley, who is in Pyongyang.
Kim's fall from grace
Kim Jong Nam was born in 1971 to former North Korean leader Kim Jong Il's favored mistress Song Hye Rim.
He was the North Korean dictator's eldest son.
Current leader Kim Jong Un was born years later to another mistress, Ko Yong Hui.
He was for a time the most public of all Kim Jong Il's sons but reportedly lost his father's favor after using forged documents to try to visit Tokyo Disneyland in 2001.
The brothers never met due to the North Korean practice of keeping heirs separate but Kim Jong Nam told Japanese author Yoji Gomi that he didn't think his younger sibling was up to leading the country.
After he left North Korea, the elder Kim sibling gained a reputation as an international playboy who was willing to speak openly about his family.
His absence from his father's funeral in 2011 fueled rumors he had been banished from North Korea.
"He spoke out against his father's 'military first' police," Gomi told CNN in 2012. "He wants North Korea to embrace economic reform and open its doors."
The-CNN-Wire
™ & © 2017 Cable News Network, Inc., a Time Warner Company. All rights reserved.
KTNV