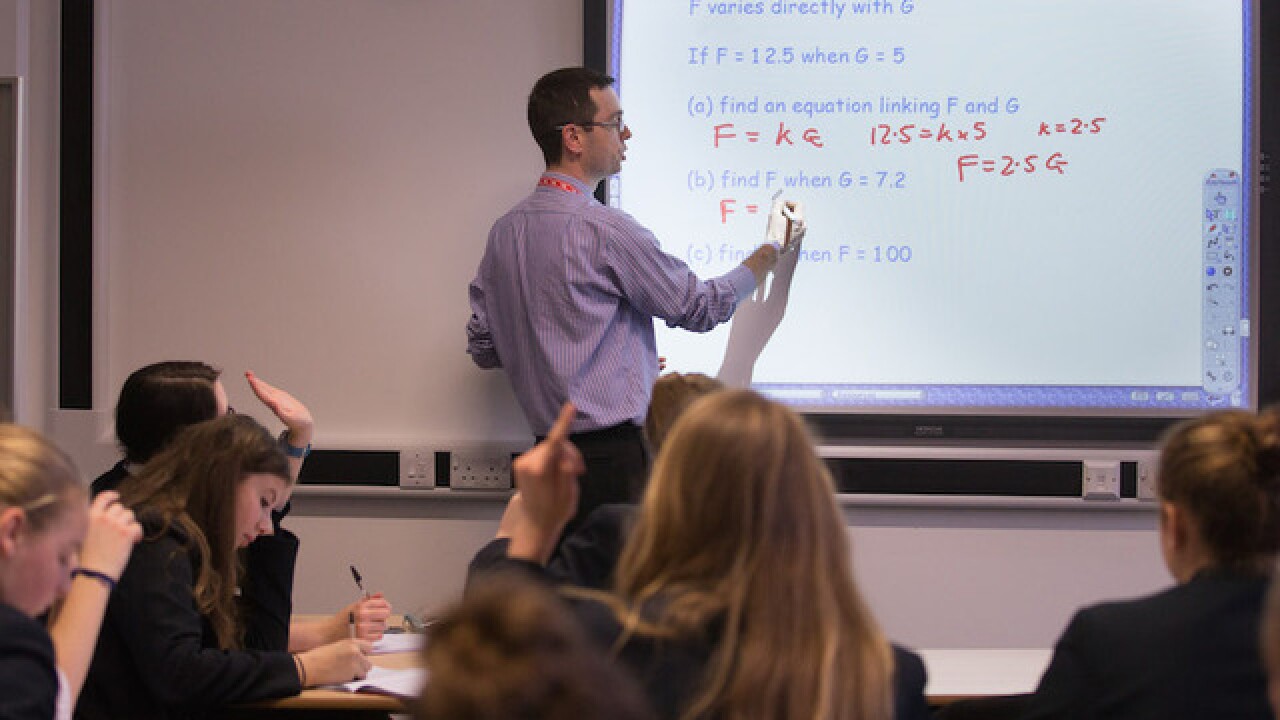 Do schools need to rethink their hours of operation and how many times they close during a school year?

The Center for American Progress took a look at the alignment of school and work schedules and how schools can support parents when it comes to obligations to the employers. CAP says it "analyzed the calendars, schedules and policies of the largest school districts in the country, which serve almost 6 million students."

• Schools are closed an average of 29 days per school year — more than two weeks longer than the average private sector worker has in paid leave
• Larger districts, such as those in New York and Los Angeles, have even more days of closure (in the low 30s)
• If families pay out of pocket for child care on excess school closure days, they pay $6,600 per year on average
• The media school day ends at 2:50 p.m., and some close as early as 1 p.m. at least once per week, while most parents are working 8 a.m. to 5 p.m.
• The misaligned school-work schedules cost the U.S. economy $55 billion in lost productivity annually
• Fewer than half of elementary schools and one-third of low-income schools offer before- and after-school care
• Expanding school hours could be costly to districts at a cost of $4-$5 per student per hour

CAP says the current timing of the school day was created when more mothers stayed home and more children worked after school. In its research report, it makes suggestions for considering a restructuring of school hours and a rethinking of requirements on instructional time.

The Center for American Progress, which did this research, is a progressive institute that claims to be independent and nonpartisan, and says on its website that it does not support or oppose candidates or political parties.