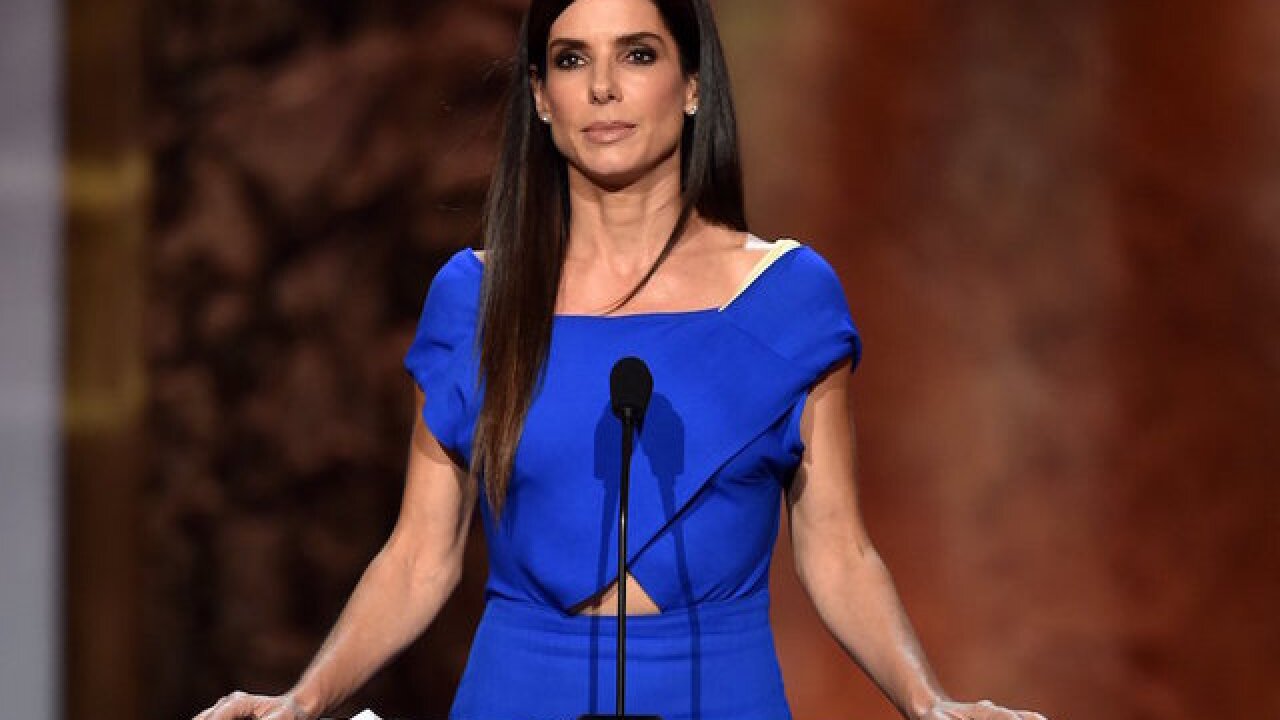 Sandra Bullock has donated $1 million to help those hard hit by flooding in Texas.

According to a press release from the Red Cross, the actress is a longtime supporter of the organization and made her donation Monday.

"I'm just grateful I can do it," Bullock said in a statement. "We have to take care of one another."

As of Wednesday, the former hurricane had been downgraded to a Tropical Storm but continued to batter parts of Texas and Louisiana with heavy rains and flooding.

At least 11 people have died in Texas as a result of the flooding.

Bullock is a former resident of Austin, Texas where she reportedly still owns a home and also maintains a residence in New Orleans.

Elizabeth Penniman, vice president of communications for the Red Cross, expressed her gratitude in a statement provided to CNN.

"Having someone like Sandra Bullock make this kind of commitment, it helps bring people together and open their hearts and be even more generous."

Bullock has a long history of generosity after disasters.

She donated $1 million to the Red Cross after the September 11th attacks. She gave the same amount to the organization in 2004 after a tsunami in Indonesia and again in 2005, following Hurricane Katrina in New Orleans.

In 2010, Bullock gave $1 million to Doctors Without Borders to aid in the Haiti earthquake relief effort.

CNN has reached out to a rep for Bullock for further comment.