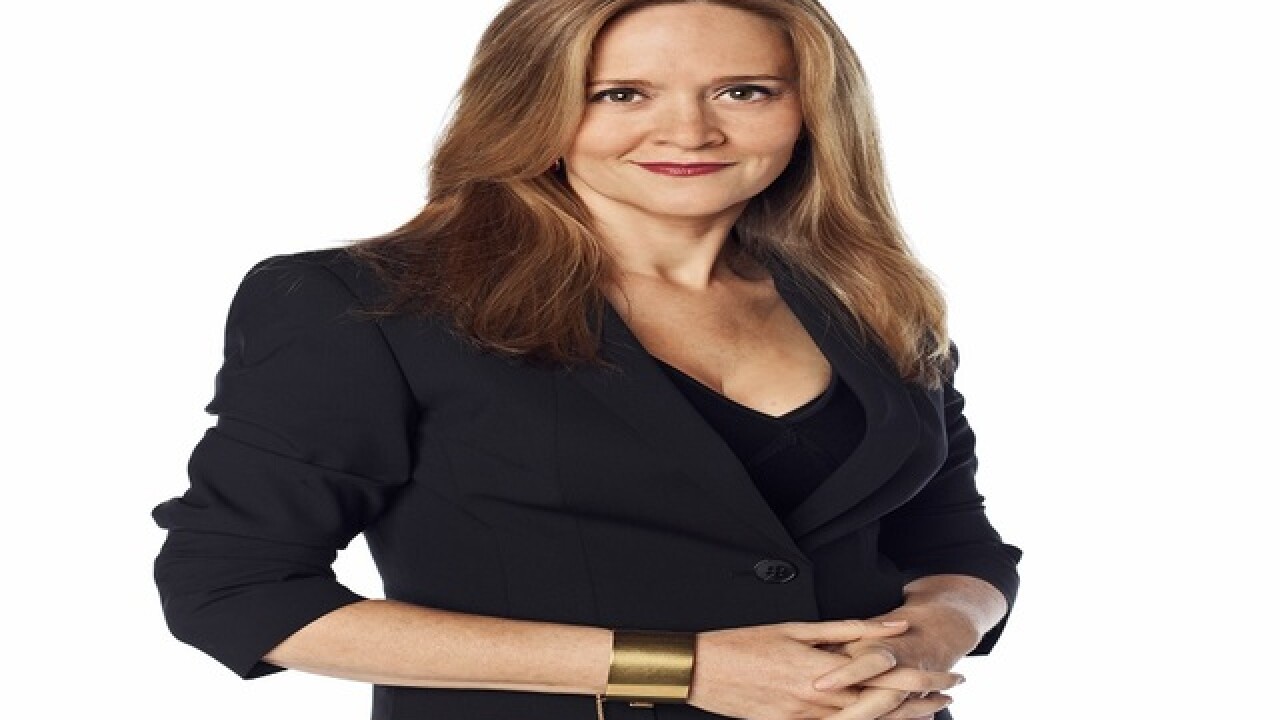 Copyright 2017 Scripps Media, Inc. All rights reserved. This material may not be published, broadcast, rewritten, or redistributed.
Martin Crook
<p>Samantha Bee is throwing a party and everyone not going to the White House Correspondents' Dinner is invited.</p>

(CNN) -- Samantha Bee is throwing a party and everyone not going to the White House Correspondents' Dinner is invited.
The "Full Frontal with Samantha Bee" host has announced she will oversee her own gala on April 29, the same night the annual White House press bash is scheduled to take place.
Bee has dubbed it the Not the White House Correspondents' Dinner. Proceeds will benefit the Committee to Protect Journalists.
"We just really want to give the attention that's due to good, brave, fact-based journalism," said "Full Frontal with Samantha Bee" executive producer Jo Miller on Monday during a conference call following the announcement.
"We try to as much as possible raise awareness for causes we care about and this is no exception," Bee added. "Obviously, the press is under attack."
The idea to host the event came about days after the election "out of a place of crisis and lack of sleep," Bee said.
"We were sitting in my office wondering aloud whether the dinner was even going happen, what form it would take ... and we thought, almost simultaneously, we should do our own," she said. "It's basically going to be a prom for the nerds not invited to nerd prom."
Bee and Miller said they're in the process of booking speakers.
The White House Correspondents' Dinner is traditionally attended by the President, First Lady, members of the senior staff and members of the White House press corps.
President Donald Trump's history for anti-media rhetoric -- most recently his claim that he is at "war" with the media -- has called into question whether this year's event will or should go on as planned.
Bee said, "whatever happens, it's going to be weird."
The 2016 White House Correspondents' Dinner was hosted by Larry Wilmore. No host has been announced for this year's event.
Asked how she thinks Trump will do during his chance to deliver some comedy, Bee said, "Well, no one loves to deliver a monologue more than he does, so I assume he'll be quite happy to stand up there...whether people find it funny or not is a different matter entirely."
Not the White House Correspondents' Dinner special will air on TBS.
The-CNN-Wire
™ & © 2017 Cable News Network, Inc., a Time Warner Company. All rights reserved.
Copyright 2017 Scripps Media, Inc. All rights reserved. This material may not be published, broadcast, rewritten, or redistributed.