Ryan Collins gets 18 months in prison for 'Celebgate' hacking 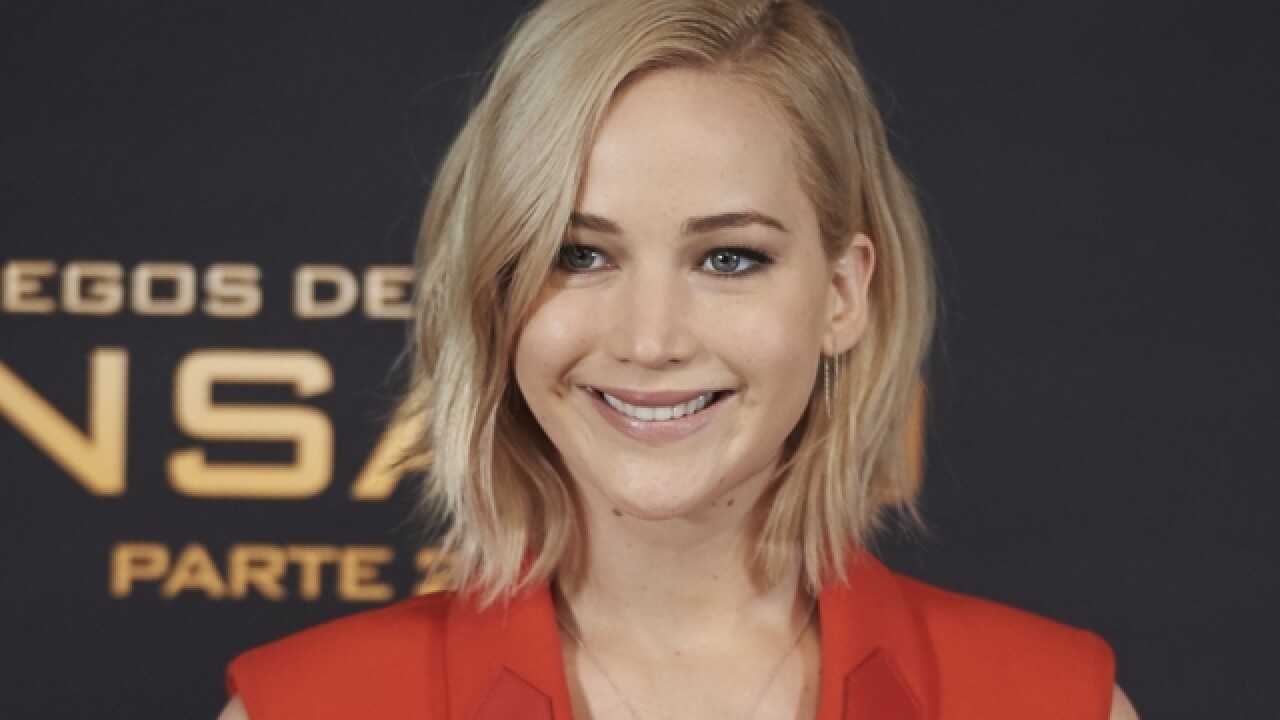 A Pennsylvania man has been sentenced to 18 months behind bars after the high-profile hacking of more than 100 Apple and Google e-mail accounts – an incident that leaked private photographs from celebrities like actress Jennifer Lawrence and model Kate Upton.
According to Time, 36-year-old Ryan Collins pleaded guilty in May to a felony violation of the Computer Fraud and Abuse Act.
For two years, between November 2012 and September 2014, Collins sent phishing e-mails to his victims – which also included Kirsten Dunst and Kaley Cuoco -- until he gained access to the accounts.
He then obtained personal information including nude photographs and videos.
Those items were shared online in September 2014, an incident became known as Celebgate. Investigators say, however, no evidence exists to suggest Collins leaked the images to the web.
Copyright 2016 Scripps Media, Inc. All rights reserved. This material may not be published, broadcast, rewritten, or redistributed.