McIlroy concerned about Zika ahead of Olympics 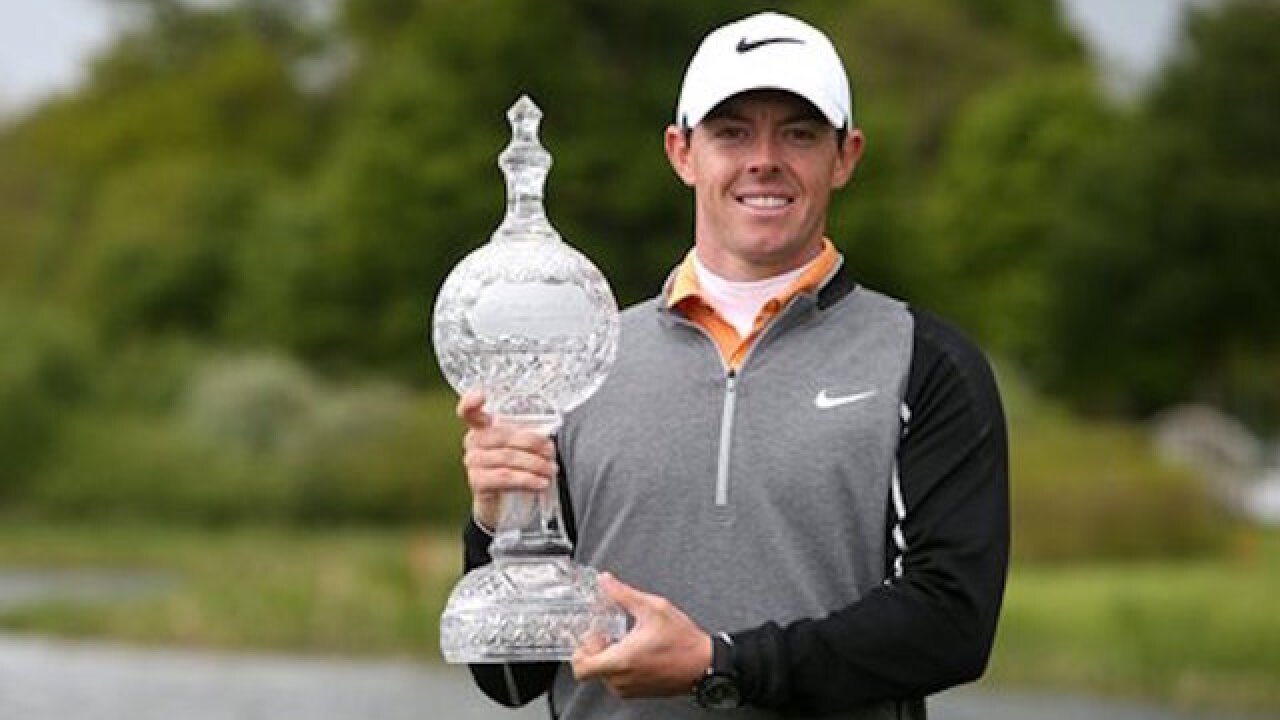 LONDON (AP) — Rory McIlroy has concerns about the Zika virus as he prepares to play at the Rio de Janeiro Olympics.

The four-time major winner said he is monitoring the outbreak of the mosquito-borne virus, which has been linked to serious birth defects.

"I have been reading a lot of reports about Zika and there have been some articles coming out saying that it might be worse than they're saying and I have to monitor that situation," McIlroy told the BBC.

McIlroy is scheduled to play for Ireland as golf makes its return to the Olympics for the first time since 1904.

The 27-year-old McIlroy said he and his fiancee, Erica Stoll, may consider starting a family "in the next couple of years."

"Right now, I'm ready to go but I don't want anything to affect that," he said.

Zika has been linked with microcephaly, a condition in which babies are born with undersized brains and skulls.

McIlroy said he is planning to get vaccinations on Wednesday.

"At least I will be immunized for whatever — if I do get bitten by a mosquito down there," he said.

There is no vaccine for the Zika virus.

Australian golfer Marc Leishman has pulled out of the Olympic tournament, citing concerns over the health of his family because of the Zika virus. Leishman's wife, Audrey, nearly died last year from toxic shock syndrome.

Despite his Zika concerns, McIlroy said he would be proud to represent Ireland.

"As it gets closer, I am relishing the thought of going down there and competing for gold," he said.

McIlroy, who won the Irish Open on Sunday for his first title of the season, had been eligible to compete for either Britain or Ireland at the Olympics. He eventually chose Ireland, which he had represented throughout his amateur career and twice in the World Cup.

"I used to view the Olympics with a bit of resentment because it made me really think about who I was and where I was from," McIlroy said. "If there was just a Northern Irish team, I'd love to play for a Northern Irish team. But it doesn't quite work like that. I've always played golf for Ireland."