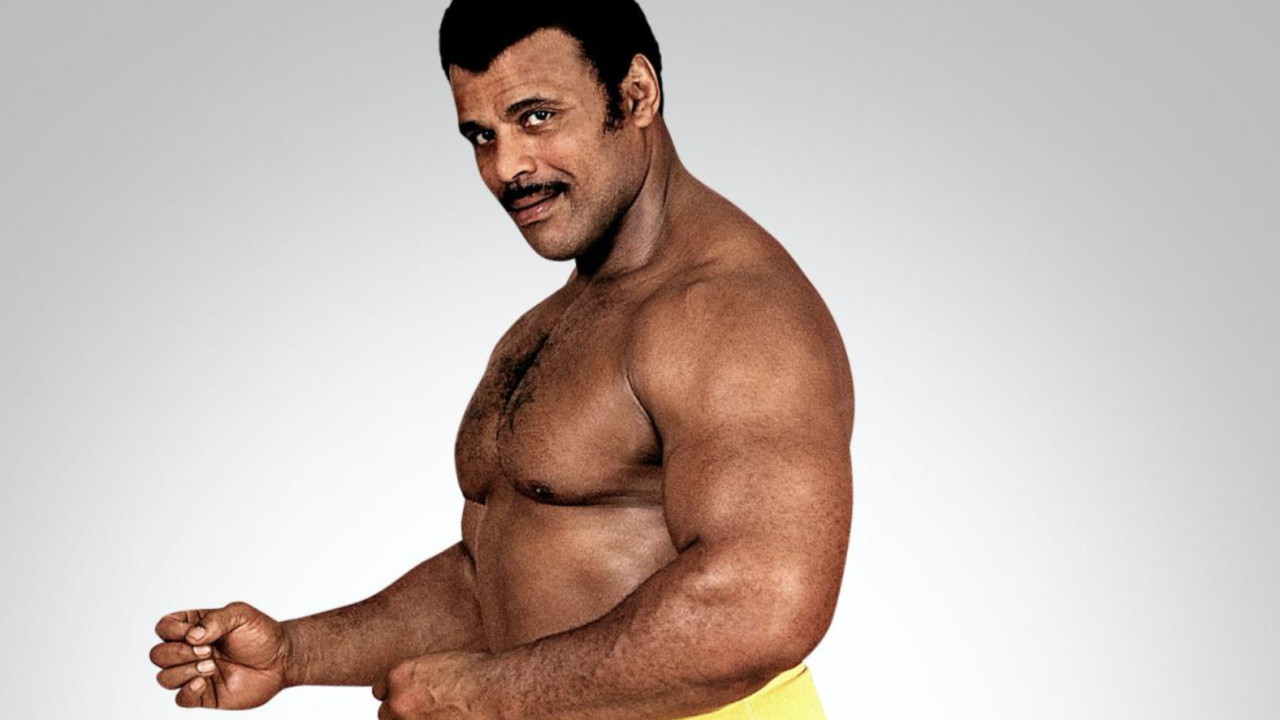 Rocky Johnson, a member of WWE's Hall of Fame, former World Tag Team Champion, and father of actor and wrestler Dwayne Johnson, has died at the age of 75, WWE announced. A cause of his death has not been announced.

Johnson was inducted into WWE's Hall of Fame in 2008.

He continued to train wrestlers, including his son who went by the stage name "The Rock."

Just last month, the International Professional Wrestling Hall of Fame announced that Johnson joined the organization as a board member.