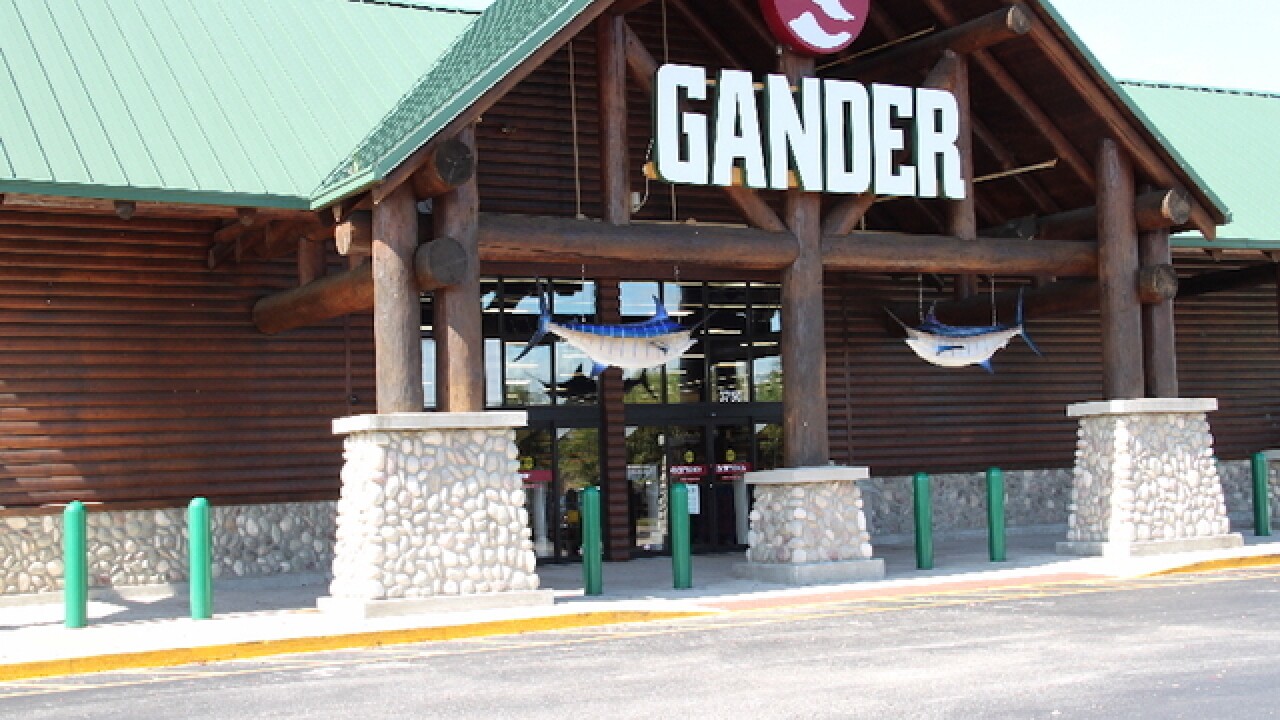 Minnesota-based retailer Gander Mountain is preparing for bankruptcy, which could be filed by the sporting goods store as early as next month, Reuters reports.

According to Reuters, Gander Mountain has a $30 million loan, and revolving credit lines for $25 million and $500 million.

A company representative told the Star Tribune that the company has "taken a vow of silence."

Even though the sale of guns and accessories have been booming for the last eight years, the competition in the market has ramped up. Top competitors Bass Pro Shops and Cabela's have opened dozens of stores across the nation the last few years.

Gander Mountain is not the only retailer having issues balancing the checkbook. Last year, Sports Authority closed all of its remaining 400 stores when it declared bankruptcy.