Refugee scholarship is one college's answer to Trump travel ban 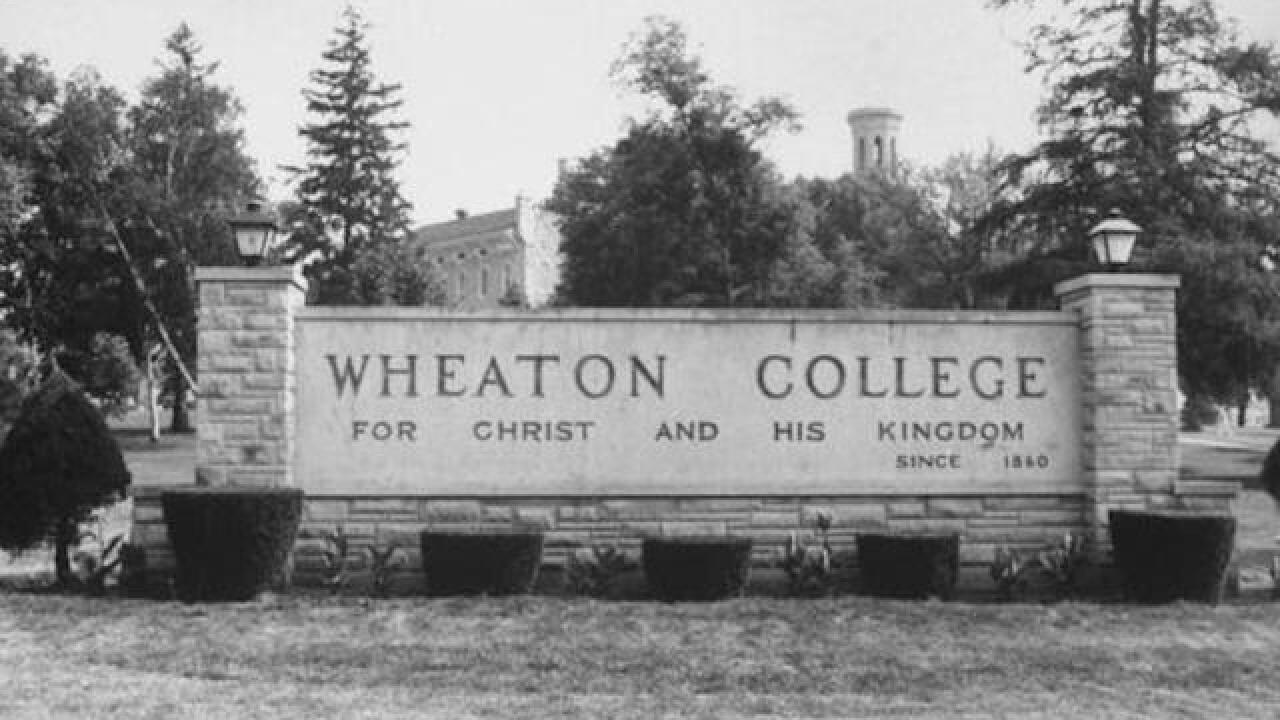 Wheaton College, a liberal arts school in Norton, Mass., has established a scholarship to cover the cost of one incoming student refugee, who is fleeing persecution and conflict. Students from any of the seven nations singled out in President Trump's executive order -- Iran, Iraq, Libya, Somalia, Sudan or Yemen -- will be given preference in the selection process.

"International students have always been a part of our educational mission," Grant Gosselin, Wheaton's dean of admissions, told CNN. "It really isn't a political stance."

A federal judge has issued a temporary stay on the executive order, which suspends enforcement of the travel ban. The Trump administration has pledged to fight the stay.

Wheaton's scholarship for refugees is part of a growing tide of academic opposition to the executive order.

"I am calling on every university president in America to stand up and be heard," UMass president Martin Meehan said speaking alongside Healy at a press conference last Tuesday.

The president of the Massachusetts Institute of Technology, L. Rafael Reif, himself an immigrant from Venezuela, said last week in a statement that the policies put forward in the executive order "tear at the very fabric of our society."

It was a sentiment echoed by Subra Suresh of Carnegie Mellon University, who in an open letter to the university community wrote, "Our very prosperity and security as a nation, and thus our freedom, depend in part on the people who come to this country from around the world."

Suresh, who served as director of the National Science Foundation for three years under President Barack Obama, emigrated from India.

"This really strikes at the core principle of universities, as well as the county, in being open to a variety of viewpoints," he said. "In every respect this is a serious incursion into the academic activities and mission."

The website of the Association of American Colleges and Universities lists statements on the travel ban from 66 institutions of higher education, ranging in content from support of their international students to condemnation of the executive order.

Wheaton's program, however, is the first time scholarship money has been thrown in the mix, according to AACU president Lynn Pasqurella.

And the applications are already coming in.

"So far, we've received about 10 applications and expect more in the weeks ahead," Gosselin said. "We've fielded about 75 phone calls or emails from interested students over the past week. I'm pretty confident we'll be able to fill it."

Gosselin said that Wheaton would only be considering students who already have or would be eligible for visas, and would not consider undocumented students.

The Department of Homeland Security has suspended implementation of the travel ban and has resumed standard inspections of travelers. But the judge's stay isn't the final word on the ban.

"We're hopeful the ban is going to be lifted soon," he said.

But if it's not, the school will look to award the scholarship to a student from one of the seven nations already living in the U.S.

Wheaton distributes about $41 million in financial each year, Gosselin said, over 90% of which goes to American students.

Am official with the US Department of Education declined CNN's request for comment.