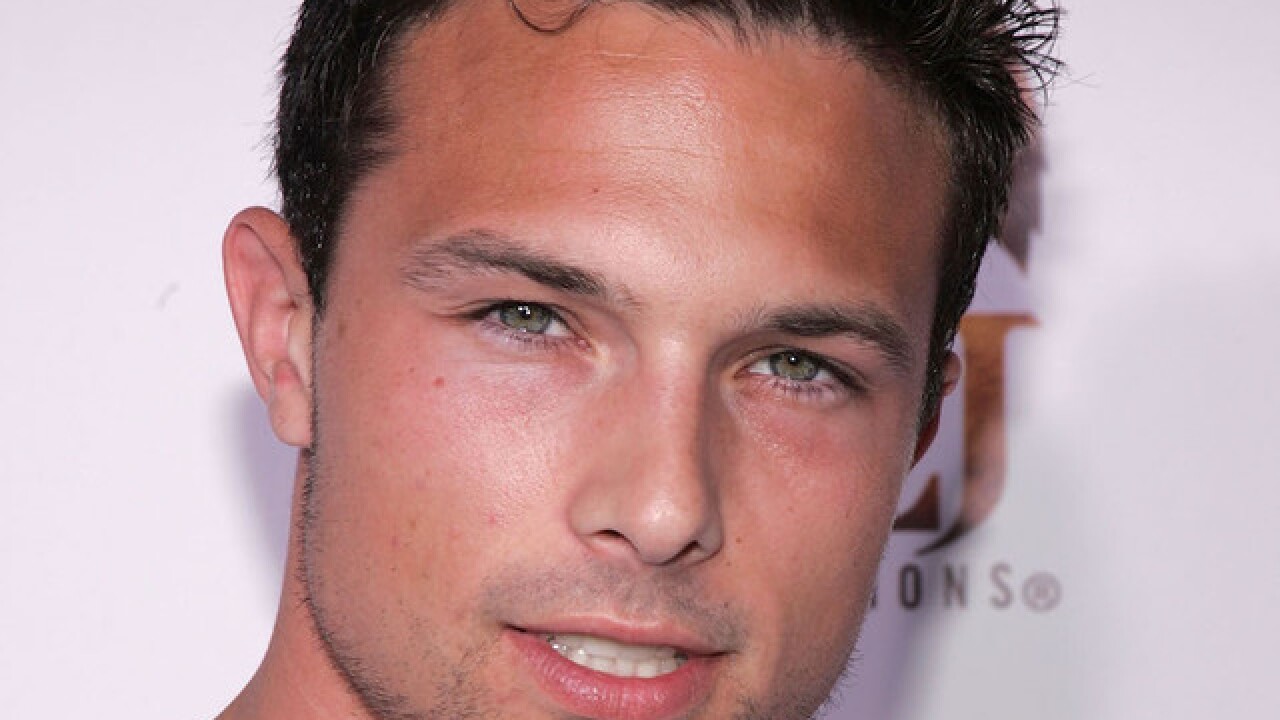 LANCASTER, Calif. (AP) — A former "Power Rangers" actor charged with stabbing his California roommate to death with a sword has pleaded not guilty to murder.

City News Service says Ricardo Medina entered the plea in Lancaster. He could face 26 years to life in prison if convicted.

The two allegedly were arguing over Medina's girlfriend.

Authorities say after the attack, Medina called 911 and waited for police to arrive.