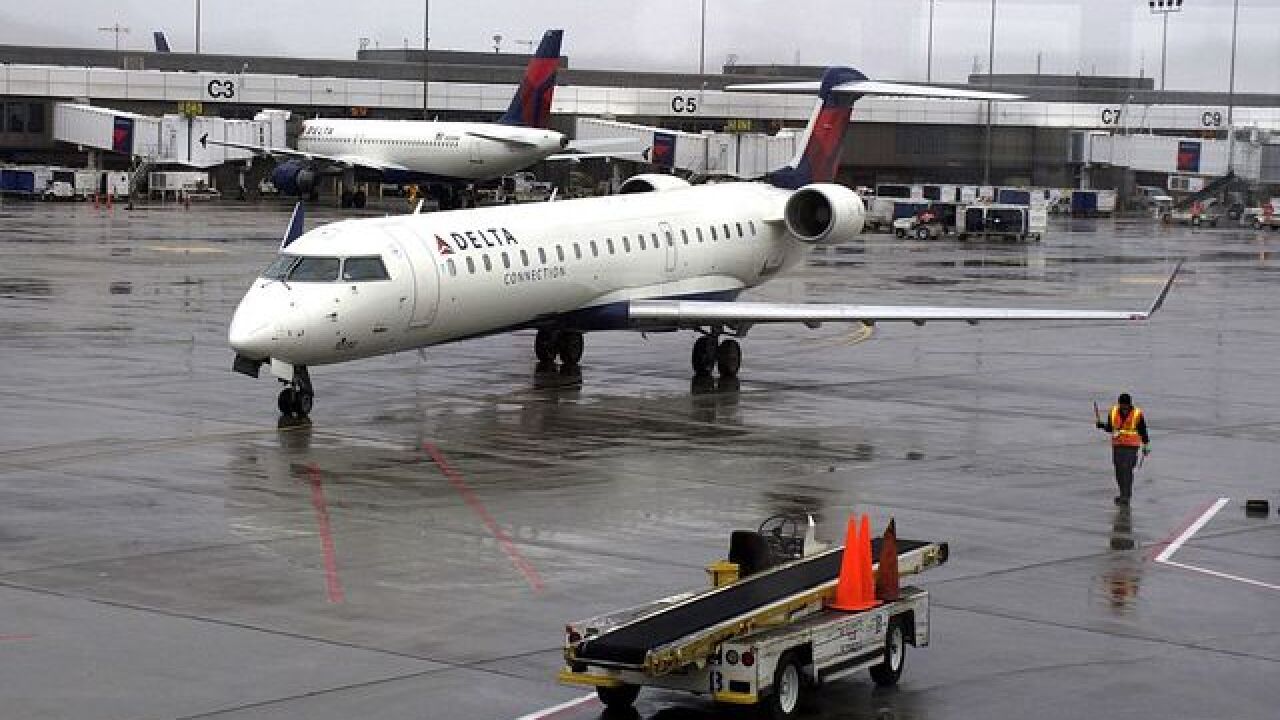 Duszak was arrested after he was recorded with a blood alcohol level of above .04.

Police were called out after being notified that a pilot who smelled of alcohol was preparing a Skywest Airlines flight for takeoff from Rapid City, South Dakota. The plane was bound for Salt Lake City. The Skywest Airliens Flight operated under Delta Air Lines Flight No. 4574.

"Airport management and airline officials have been helpful to ensure passenger safety is a top priority," Rapid City Police Chief Karl Jegeris said. "The system worked the way it is designed to ensure passengers safety was not compromised."

According to flight information, the flight was delayed for two hours before taking off for Salt Lake City.