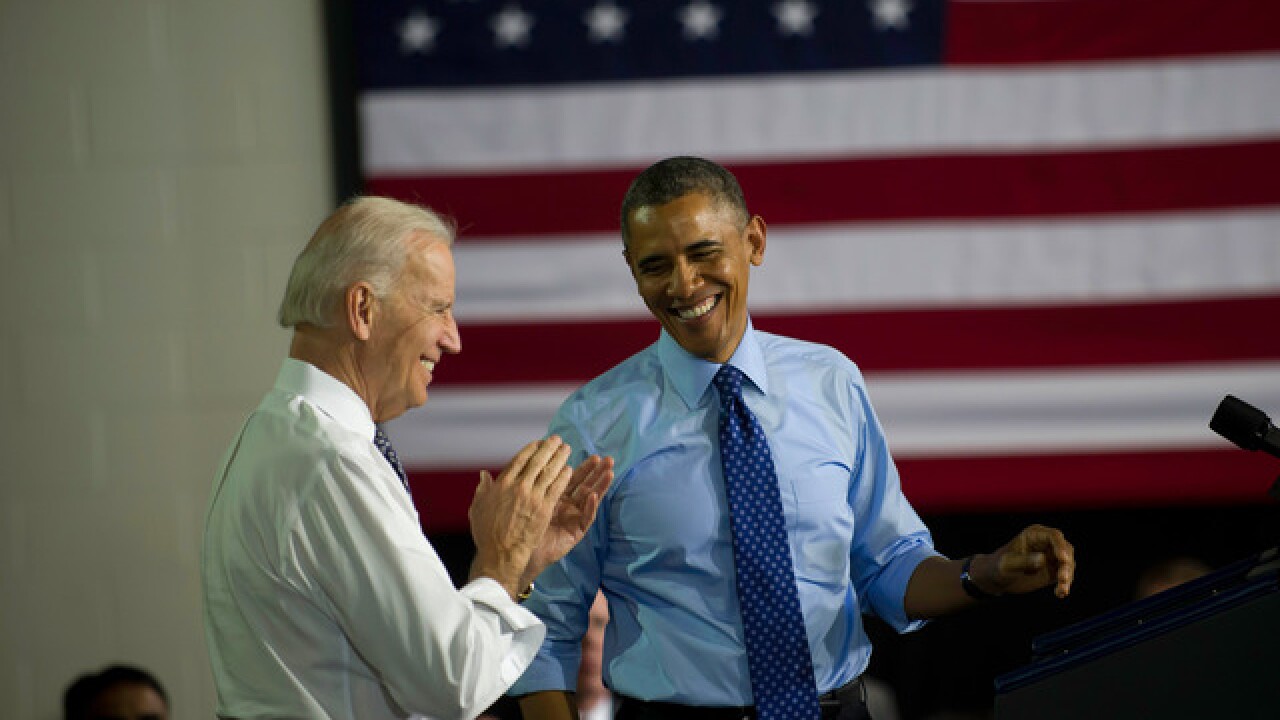 Obama is warning Democrats against being “complacent or smug” about the presidential race.

He is telling them to get engaged with the campaign and says “whatever you've done is not enough.

The small-dollar fundraiser Tuesday kicked off what Obama’s team says will likely be a busy schedule heading into the fall, as he looks to help elect not just Biden but Democrats running for House and Senate.