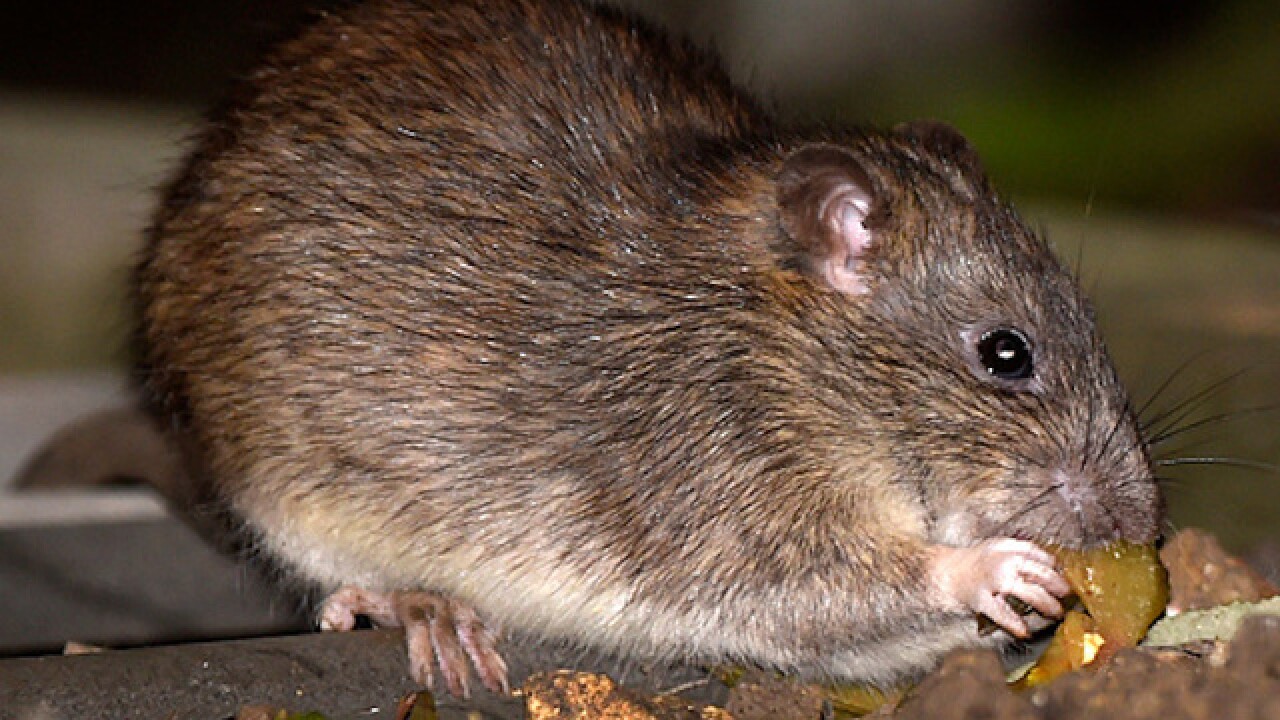 A disease that is commonly spread by rats has killed one man in New York, and sickened two others, CBS New York reported.

Two of the cases of Leptospirosis were identified in December, with a third case reported in February. Leptospirosis is spread through rat urine. All three cases took place in a one-block radius.

According for the Centers for Disease Control and Prevention, Leptospirosis causes a wide range of symptoms. Some infected people may have no symptoms at all. Without treatment, Leptospirosis can lead to kidney damage, meningitis (inflammation of the membrane around the brain and spinal cord), liver failure and respiratory distress.

Residents near the apartment complex in the Bronx told WCBS-TV that the area has been plagued by rats for many years.

“They run from underneath your stove, your refrigerator, my apartment is very clean, but it just doesn’t matter. There’s just holes where they find their way in,” Florence Howard told the station. "Everything I wash I have to use bleach because they run around rampantly like they’re part of your house."

Officials are holding a meeting Wednesday evening to help address the health concerns.