No, Janet Jackson isn't banned from the Super Bowl 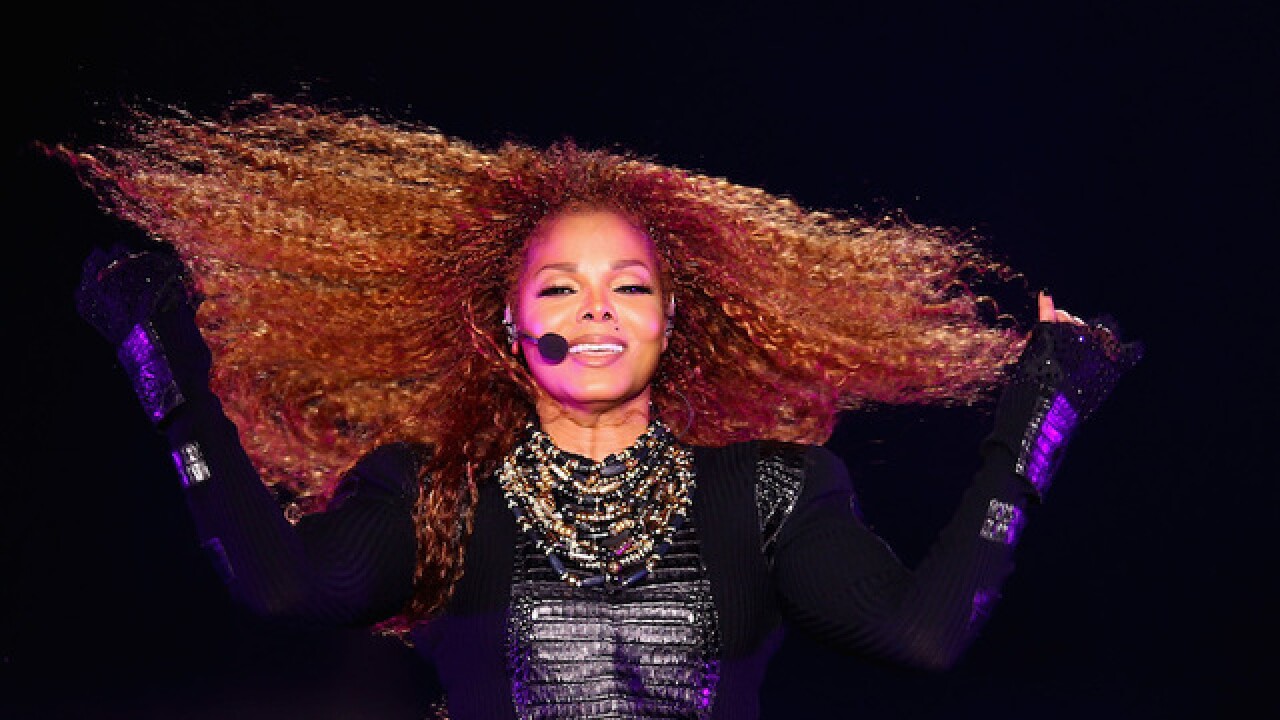 People of the world today, worry not: The NFL says Janet Jackson is not banned from the Super Bowl.

When Justin Timberlake was announced Sunday as the halftime entertainment for Super Bowl LII, some people wondered whether Jackson had been snubbed.

After all, she and Timberlake were together for the infamous Super Bowl wardrobe malfunction, also known as Nipplegate. At Super Bowl XXXVIII, in 2004, Timberlake ripped away part of Jackson's costume, exposing one of her breasts to a TV audience of 140 million.

Jackson's spokesperson said it was an accident, and Timberlake apologized.

So when Timberlake was announced for next year's game, the internet lit up with questions about why Jackson wasn't invited.

"No ban, no," NFL spokesman Brian McCarthy said. He refused to comment on "any speculation regarding potential guests," and he said there may be no guests. Jackson's representatives did not return a request for comment.

McCarthy called Timberlake the "ultimate global superstar" who will put on an "entertaining and unifying show that will appeal to the massive worldwide audience."

The NFL has promoted a message of unity since President Trump began attacking players for kneeling during the National Anthem to protest racial injustice.

Jackson is on her State of the World tour, in which she's denounced white supremacy, prejudice and xenophobia. And she has long made social statements in her music. In "Rhythm Nation," released in 1989, she sang about breaking color lines and protesting social injustice.

This will be Timberlake's third Super Bowl appearance. He also performed at Super Bowl XXXV, in 2001, as part of *NSYNC.