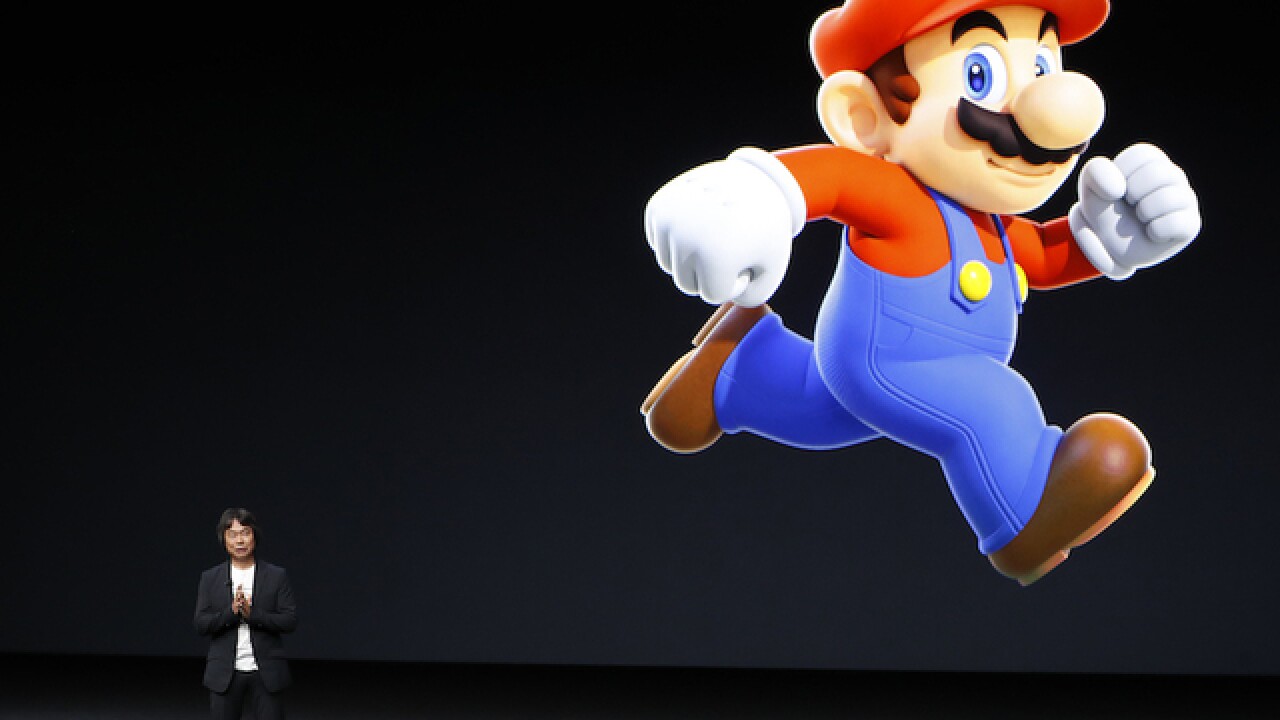 Copyright Getty Images
Stephen Lam
<p>SAN FRANCISCO, CA - SEPTEMBER 07: Shigeru Miyamoto, creative fellow at Nintendo and creator of Super Mario, speaks on stage during an Apple launch event on September 7, 2016 in San Francisco, California. Apple Inc. is expected to unveil latest iterations of its smart phone, forecasted to be the iPhone 7. The tech giant is also rumored to be planning to announce an update to its Apple Watch wearable device. (Photo by Stephen Lam/Getty Images)</p>

Nintendo could be unveiling its Nintendo NX on Thursday, the company announced.

The announcement is set for 10 a.m. Eastern. The reveal will come in a three-minute trailer.

The system is expected to be priced at $299 with a $399 bundle available, but the reveal date has not been confirmed by the company, according to Express.

Retailers are supposed to get their hands on demo units in February with a projected release date in March.

According to Nintendo, the March 2017 release date was set to coincide with "Legend of Zelda: Breath of the Wild." The game originally was set for sale in 2016 but was pushed back to be sold with the NX along with the Wii U.

Little is known about the NX, but Digital Trends speculated the system could be a hybrid that serves both as a handheld device and a system that could hook into a television.

Be among the first to discover #NX. Watch the Preview Trailer at 7am PT/10am ET! pic.twitter.com/R2QTzjyLUo